There was a special on entry to the Wellington Zoo, so we bought a couple of tickets and planned a trip there for today. Yesterday’s weather was fantastic so I had hoped for the same today. It was raining as we headed down State Highway 2 towards Wellington City, though it did clear up before we got there. Just past the point of no return for going home I realised that my monopod was at home still. Bugger! 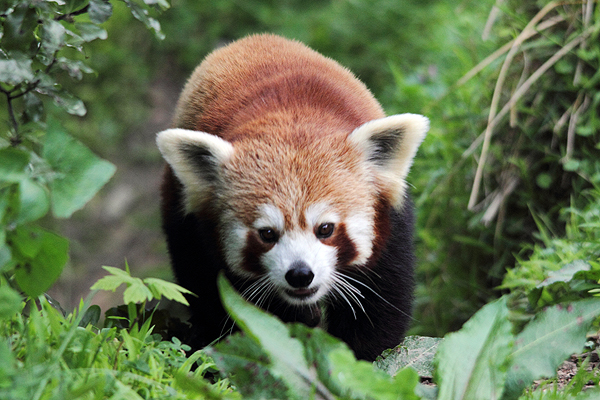 I had also made the decision not to bring lots of lenses as I hadn’t taken the ‘Bigma’ to the zoo before and wanted to know what I could do with it there. Unfortunately it requires the monopod. The other zoom lens I own which I could have used without a monopod was of course at home too. Long story short, I now have two monopods and one of them will ALWAYS stay in the car! So much for cheap tickets! 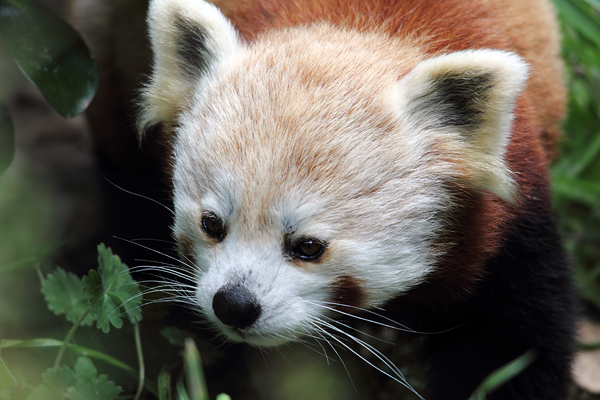 The zoo itself is in a state of restructuring, so many of the exhibits are closed off for renovation and others had no animals to be seen in them due to the high winds and not so nice weather. Maybe I should have done what they were doing and stayed in! I hadn’t seen the Bolivian Spider Monkeys before, or the changes that had been made to the area they are housed in. It was great to see glass viewing windows at long last! Of course the sun chose that time to shine and reflections were everywhere. Should have stayed in bed! 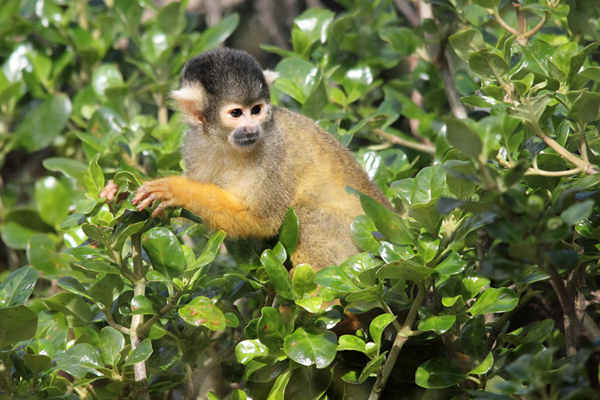 I gave up on the monkeys and headed to the red pandas. Now they were being very cooperative and I managed to get some shots there. After walking round the entire zoo, we ended up back at the spider monkeys. I ended up sitting and waiting for people to go and monkeys to come close enough. By staying back a good distance (where the seat was) I managed to avoid the reflections completely. So the day wasn’t a total waste, I have some very cute monkey shots 🙂 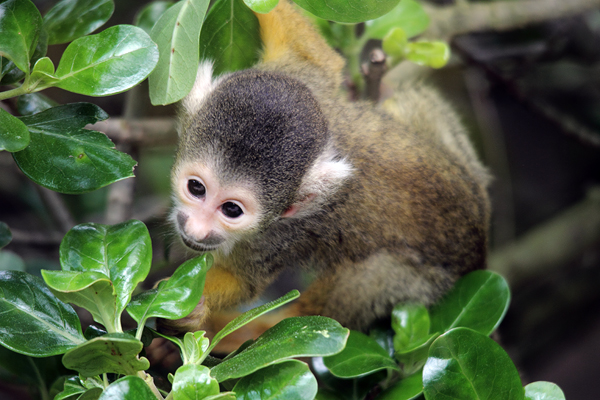 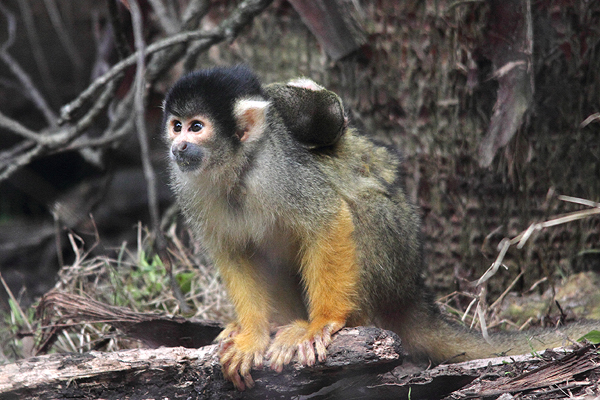 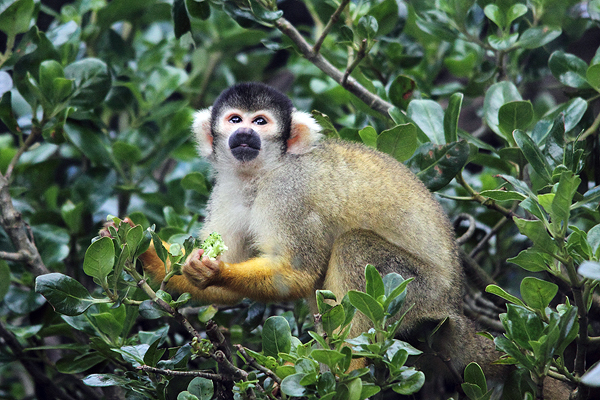 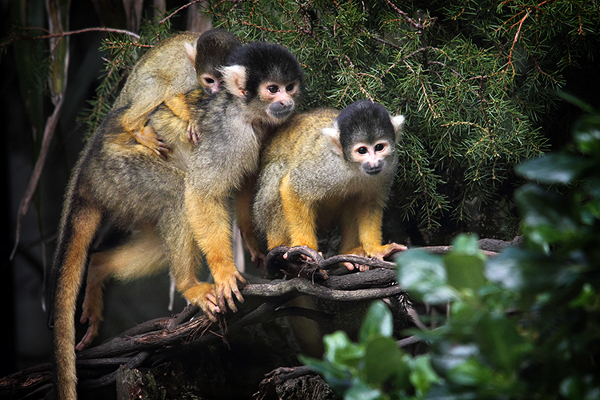