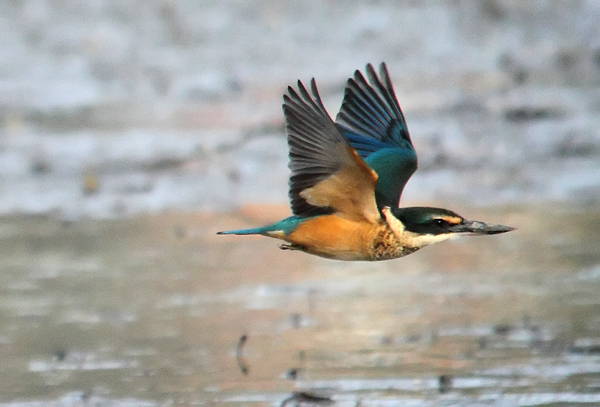 It’s been a couple of weeks but finally I got back to the Kingfishers at Pauatahanui.  I wasn’t alone, there was already one die-hard photographer set up when I got there. He told me he had spent the entire day there the day before as well.  Alas I had to work so couldn’t take advantage of the fantastic weather we had on Friday. 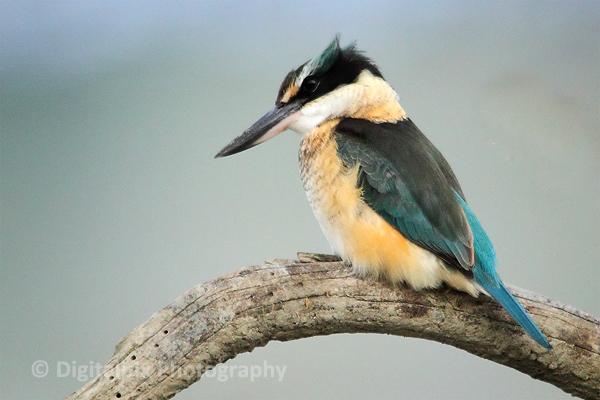 But I did make the most of yesterday and intend to head back out there shortly so be warned, there’s more Kingfishers to come!  There were so many out there yesterday and for the most part they stayed just out of reach of the camera, but every now and then we were treated to a show off or two. 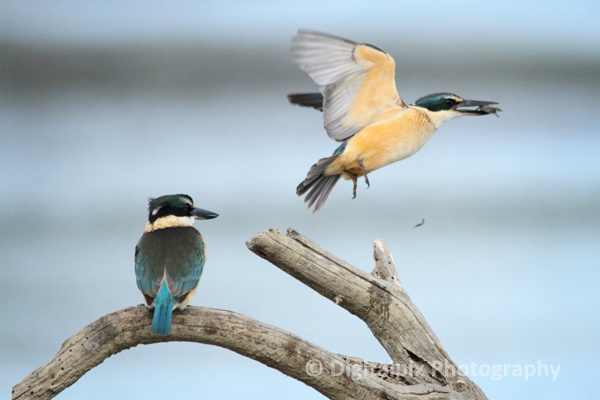 I always thought that all Kingfishers looked the same but it is starting to show that indeed they don’t. Each one is slightly different in it’s own way. Some of them are easily recognisable now and it’s good to see them returning time and time again. 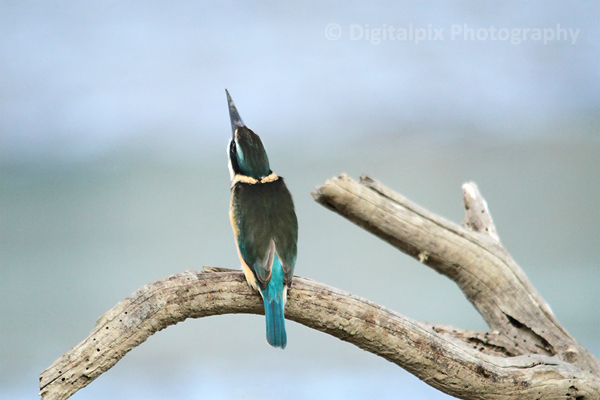 There were other birds at the inlet yesterday, a flock of Royal Spoonbills, a bunch of gulls etc. At one point a flock of something flew overhead. I didn’t get to see what they were hidden away as I was but the Kingfisher made sure to have a good look at what was going on overhead. 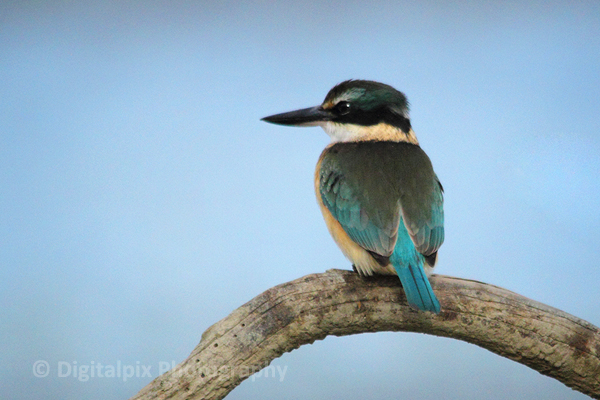