Last weekend I traveled to Hastings with two fellow photographers with the intention of photographing the gannets and their chicks at Cape Kidnappers. Unfortunately due to the recent weather the nesting is about a month behind normal so there were very few chicks to be seen. 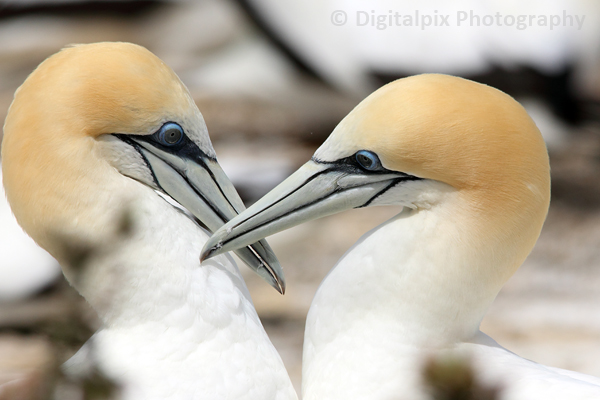 We went out on the Overland Safari bus which takes us right to the edge of the colony and usually you stay there for about 90 minutes or there abouts and then go back with the bus. We didn’t go back, we had come prepared with camp chairs, chilly bag full of food and drink and our cameras and we were there for the day. There was another bus later in the day that took us back. 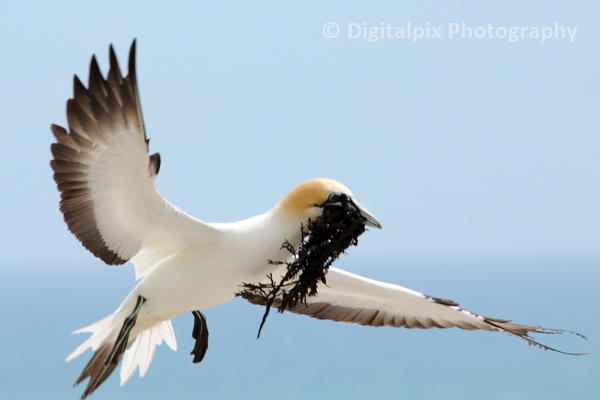 It was quite an experience sitting on the top of the cliff with no one else around. The birds calm down a lot after the buses leave and go about their daily lives. Seaweed is a very important commodity used for nest building and to entice the ladies. The male birds would bring in the seaweed and drape it over the female’s head and back in an affectionate way. We decided it was more about providing moisture than anything else but who knows. The juvenile birds would bring in the seaweed and have no idea what to do with it so it was inevitable that fights over seaweed would follow. 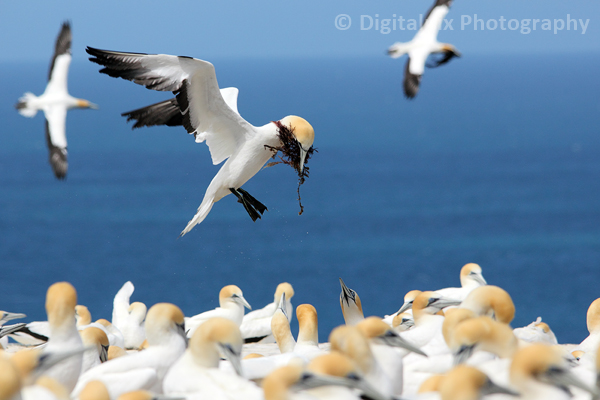 The female gannets would then take the weed and position it carefully around the nest mound. Small mounds means they are younger birds, or newer matings. Older birds have larger mounds because they use them year after year. The colony is slowly growing and DOC have recently moved the protection fence back a few metres to allow for the growth. This gave the younger birds new weeds and grass to peck and and a fresh runway to take off from. 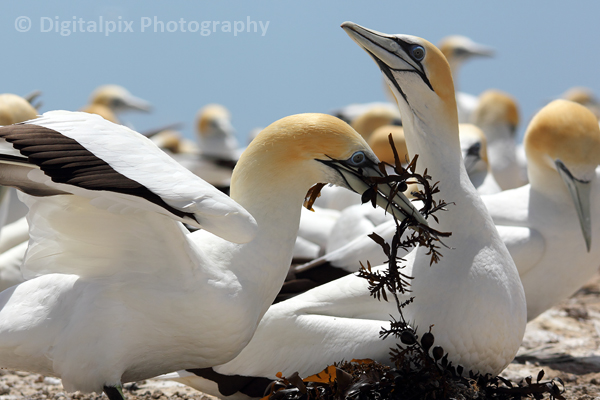 We saw several eggs over the course of the day but only one chick. So I didn’t quite achieve the shots I was after of little white fluffy chicks but never mind. I have several hundred gannets in flight instead! All the practice with the shags really paid off because I managed to get some lovely sharp shots – a huge improvement from my previous visits to Cape Kidnappers. 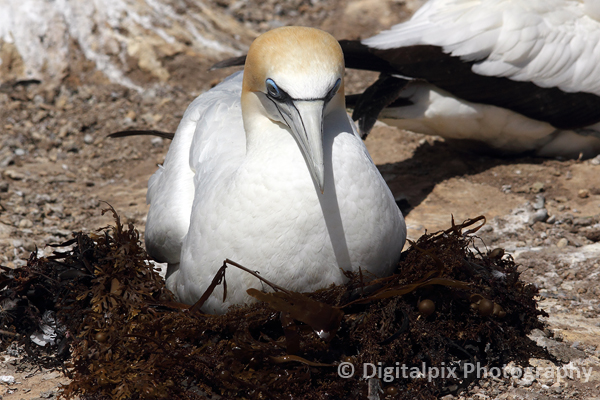 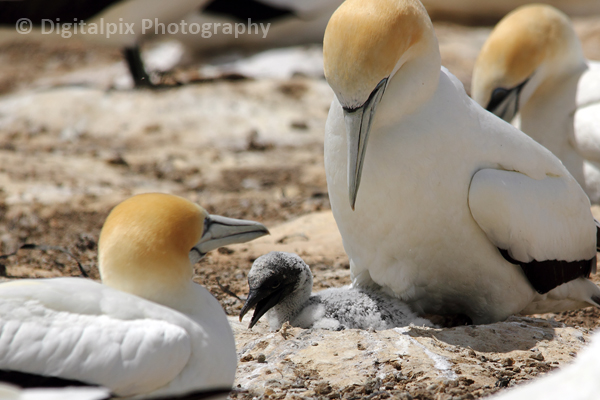 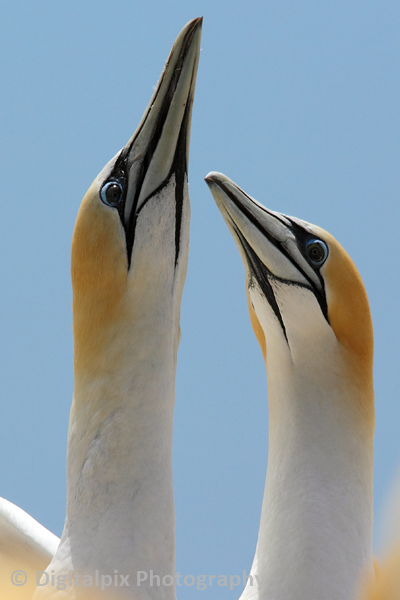