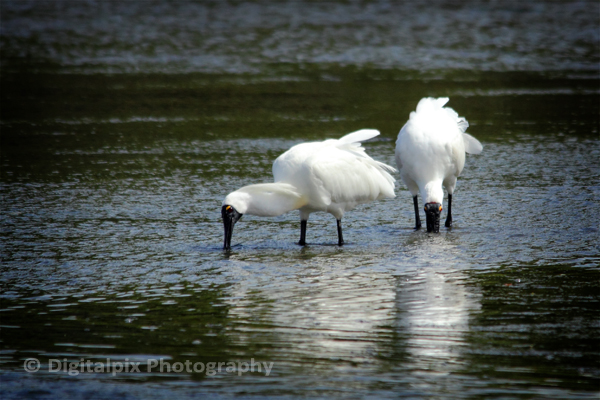 Yesterday my allocated time for photography didn’t fit with the tides at Pauatahanui, so we headed down to the Petone Estuary for a change.  I parked myself on the opposite side of the lagoon to normal and sat and waited. It was a matter of minutes before two Royal Spoonbills flew in to feed. They were feeding almost before they had folded up their wings!  Guess they were hungry.

The spoonbills made their way from one side of the lagoon to the other depending on where there were people, dogs and bicycles disturbing them. I had parked myself in the right position because each time someone or something spooked them, they came back to where I was, and they didn’t see to worried about me. Probably because I didn’t move a whole lot. 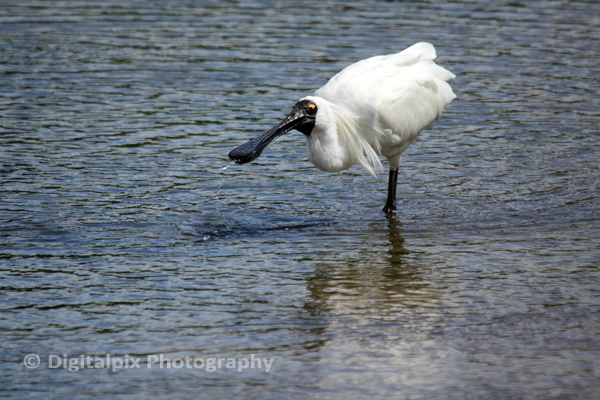 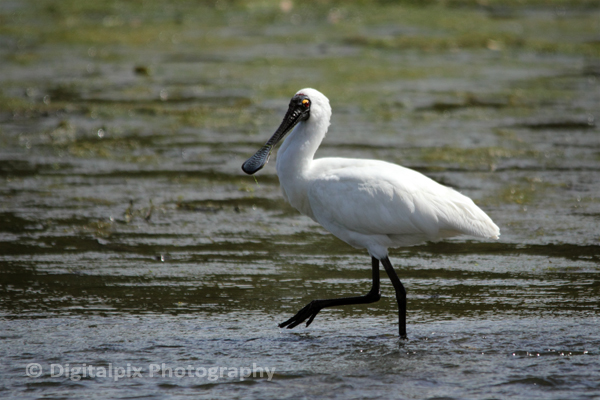 As we were leaving I noticed (pointed out by my husband) that there were two herons really close to the path we were walking down. One of them was a juvenile having a bad hair day!  Looked kind of cute with its head feathers all fluffed up. I did see one kingfisher while we were there but that was only for a fleeting moment. The slower birds just aren’t as much fun as the kingfishers!