One of the things I expected to see lots of when I went to the Melbourne Zoo were the animals that we associate with Australia. The kookaburra, the koala, the wombat etc. I don’t remember seeing a kookaburra but I have to assume they were there somewhere – we didn’t make it round the entire park. The wombat’s both had their noses in their feed bowls and were scoffing it down so fast I am surprised they didn’t try to eat the stainless steel bowls as well! There were a few kangaroos about the place but they were all laying about resting. I found them rather boring to look at, I would much rather have seen them bounding about in the outback totally free than looking rather bored in a smallish enclosure. 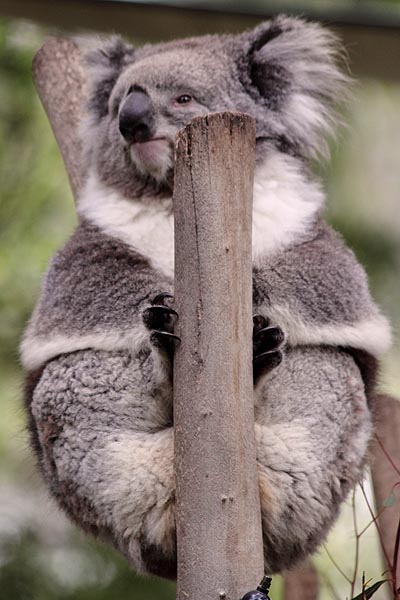 The koala’s (there were two of them that I saw) were both up in a tree. Ok so that’s where they are supposed to be but it wasn’t easy to either see them, or photograph them which I found rather frustrating. I have always thought they looked cute and cuddly but to be honest I didn’t much to make me want to hug one. They have rather beady little eyes and appear to be watching everything that is going on around them from their perch up high, and of course if they see a camera pointing at them they hide behind a pole or a branch! Well that’s my story anyway. 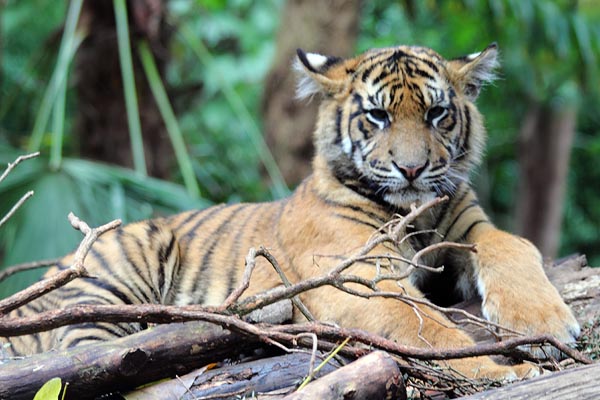 There were four tiger cubs at Melbourne Zoo when we visited. They were in an enclosure with their mum and they were all cute and fluffy. Big playful kittens! Their paws looked oversized for their bodies so I am assuming they will grow into those paws and will become a force to be reckoned with. I shot lots of photos of the tiger cubs but only a couple of them were actually any good. They were so fisky and bouncing from place to place in their play that it was almost impossible to get a good shot. A missed opportunity perhaps – or a learning experience. 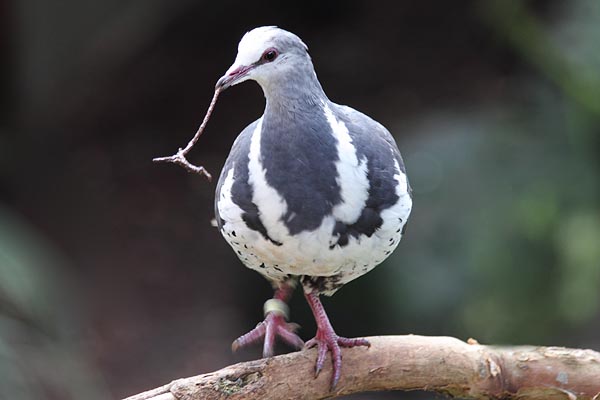