A small group of photographers from our local camera club got together today to go into the local bush looking for fungi to photograph. It had been raining for the last week and it was still drizzling when we headed in. 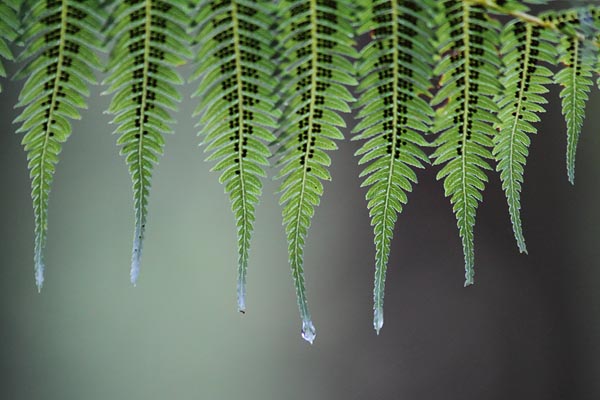 I am trying to teach myself to be more observant of my surroundings, so instead of just concentrating on the fungi (of which there was plenty), I looked around to see what else there was that would make a good photograph. Each time I looked up I had water dripping onto my glasses. Annoying when you are trying to see things but it gave me an idea – I started to look at where the drips were coming from. 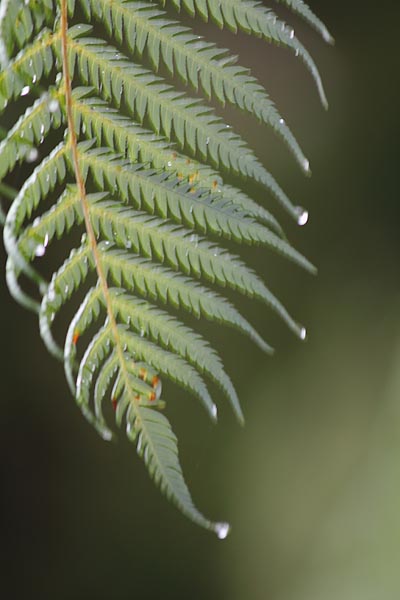 All around me there were ferns and trees with water droplets hanging from leaves and branches. I spent a bit of time just photographing the water droplets and totally ignored the fungi! The image at the top of this post is my favourite of the day. It isn’t as sharp as I would have liked it to be but when I tried to photograph it a second time, all the water drops had gone. The wind was also picking up and making it hard to get a still shot. 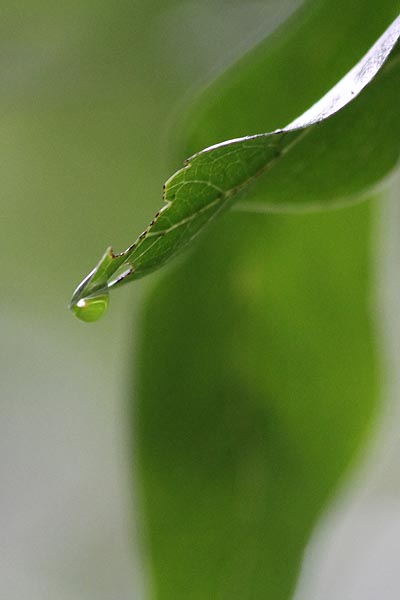 Just goes to show that even in a dull drab rainy Sunday there is something of beauty there to be seen. (I will post some of the fungi shots in another post.)