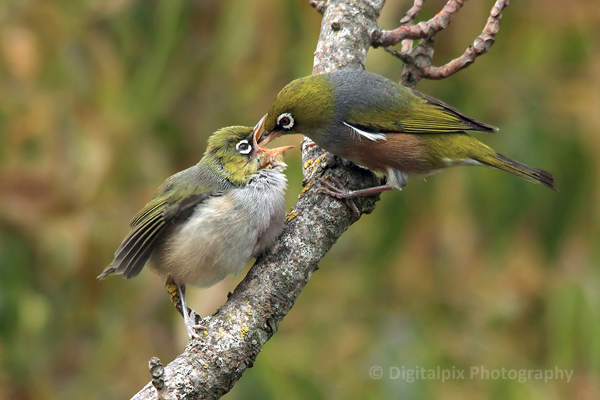 Image Title: Feeding Time (above)  This is the image that won me my latest trophy!

Each year I do my best to attend the PSNZ Central Regional Convention and it was a great disappointment when I found out that this year there wasn’t to be one.  In the past the Northern region have missed a year or three but the Central always seem to happen – unfortunately that wasn’t the case this year.  So I was surprised to receive an email when I was in Brisbane earlier this year inviting me to enter into the Central Regional Competition.  At the time I was unable to do anything about it and pushed it aside. 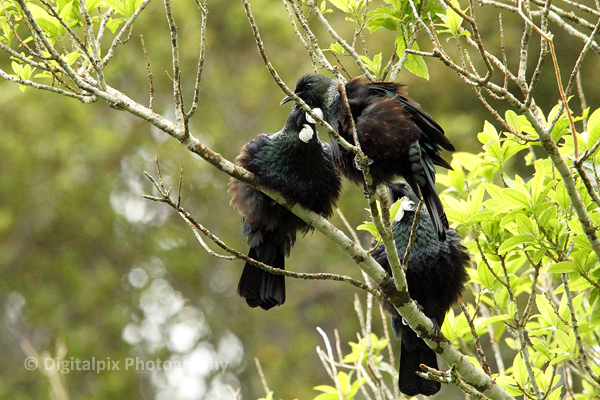 I have to take my hat off to Jocelyn Barrett for her reminders because without them I probably would have forgotten all about it. I eventually sent off four projected images in the days before the cut off date. The judging was on Oct 4th and we were told the results would go out soon after.  So for the last few days I have been checking my emails to see how I did. Last night after returning from a camera club meeting the email was there. 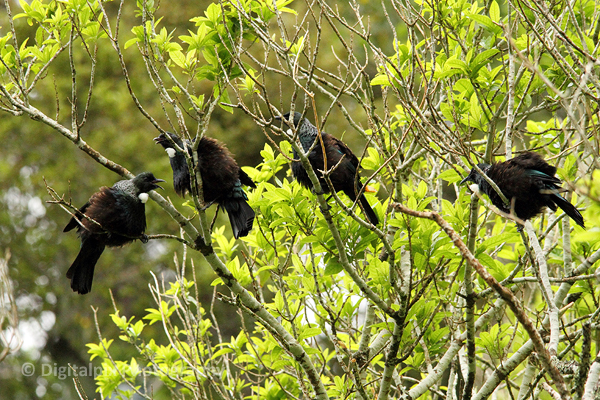 I quickly scanned the results and was immediately disappointed. I didn’t see my name in the list at all. Part of the reason for that was that I wasn’t looking at the top places – I didn’t expect to get there. So when I had a second and proper look, it was to my great pleasure and surprise that I found I had won the Bruce Harding Cup for  the Champion Individual Projected Nature image.  A big thank you goes out to the Jocelyn and Lyal  Barrett and the Stratford Camera Club for hosting the competition even though there wasn’t a convention. Note:  None of the other images in this post were part of my entries.  They are from last weekend at Zealandia. 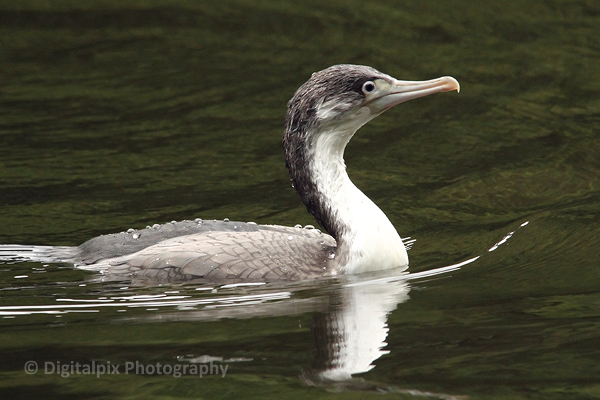 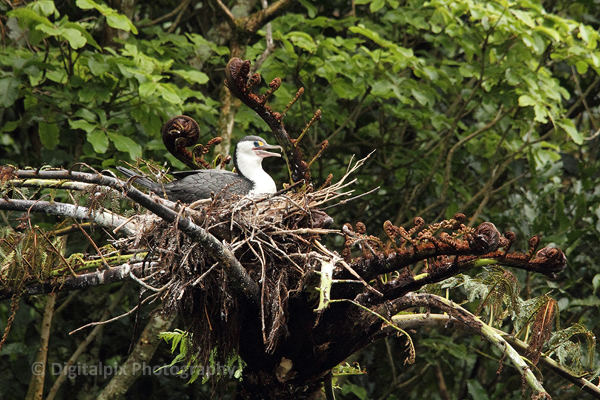