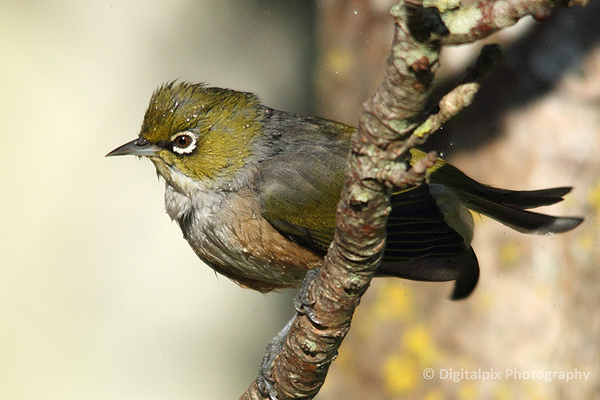 One of the reasons I photograph so many Waxeyes and Tui is because we feed them in our back yard. It all started a few years ago when a member of the Hutt Camera Club mentioned that he hung bananas in a tree and the waxeyes went nuts over them.  I tried it the following year out the front of our property with limited success. Apparently it was not a good year for Waxeyes as there were not many of them about. 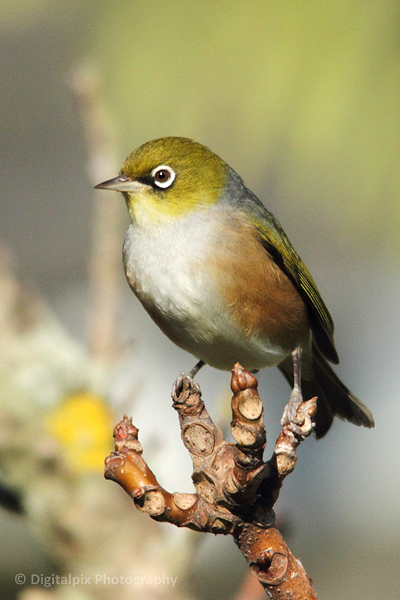 The next year I tried again. At this point I was shooting with a Canon 350D and a 70-300mm lens and while I felt I got some good images at the time, if I look at them now I would probably trash them all.  However the birds did come and they did devour the bananas.  We also tried out some wild bird feed balls that the local pet shop sold and these too were popular with the birds. At the time though I was often distracted shooting weddings and portraits so my focus was not really on the birds that much. 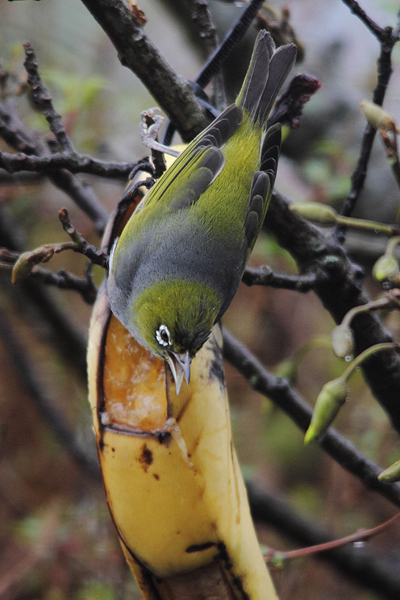 After a few upgrades of my gear I became way more interested in the birds and the feeding became more important as it provided me with lots of subjects to practice on.  At this point we also decided that it would be better to have them around the back of the house instead of the front. We experimented with all sort of different fruit to see what they preferred and  before long were looking online for feeders. 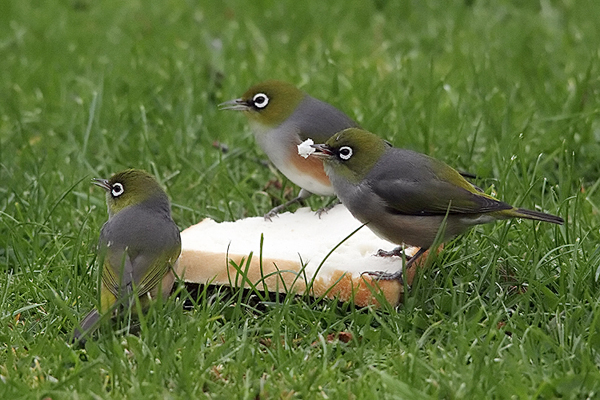 I found two sites in New Zealand that sold wooden feeders and feed tables, both had very similar products but one was substantially cheaper. If you are looking check your prices and don’t go with the first site you find!  Our first feeder was aimed at the Waxeyes so it was a little covered table that we could place their food on and they would be secure from wandering cats when feeding. We had to rethink this when we started getting visits from a Tui. 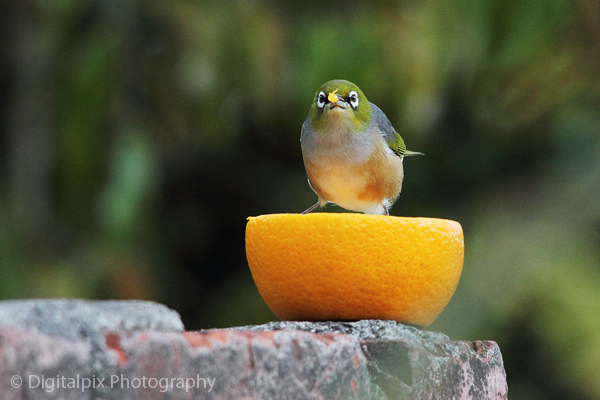 With the Tui and Waxeyes both being nectar feeders  we started looking at what we could feed them. Many websites gave recipes for sugar water mixtures but the one we finally went with was from the Staglands Wildlife Park website.  I had seen the numbers of Waxeyes they have feeding there so had to assume it was a good mix.  I don’t always follow the recipe to the letter but it is the basis of what I mix up. 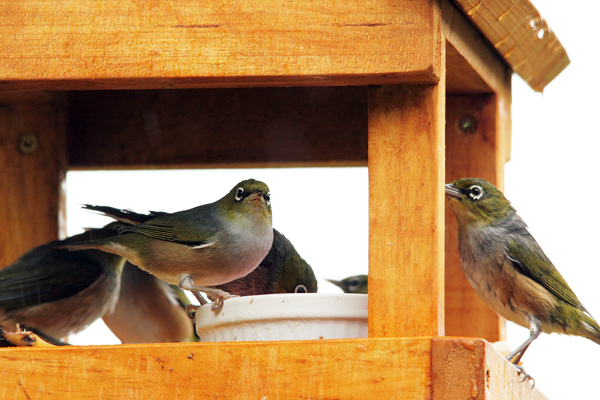 Once we started feeding the nectar mix it became apparent that one small bowl was just not enough as it was emptied in a matter of minutes!  The Tui is a big drinker and the Waxeyes started coming in numbers, so we bought our second wooden bird feeder. This one allowed us to fill a wine bottle with their nectar mix and upending it to provide a full bowl for as long as there was liquid in the bottle. 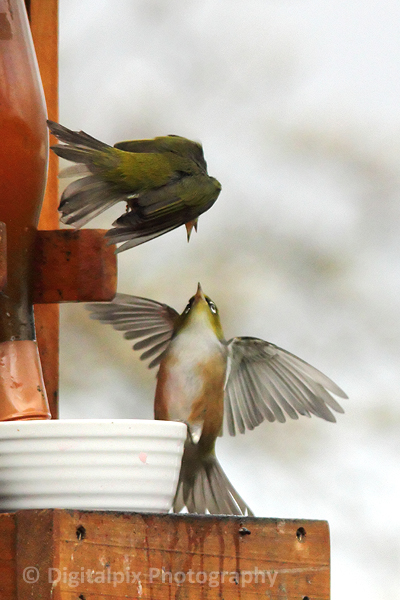 Typically we fill the bottle twice a day now and if we don’t, we have the birds knocking on the window looking for it. The Tui will sit in the tree and just stare at us until there is food there for him. They are wild birds and while they are taking advantage of our feeding them, they will not let us get too close to them. They tolerate our being around, they tolerate the camera but if there is no food there are no birds. It’s a trade-off situation – if I want subjects to photograph then I have to supply incentive for them to remain in front of the camera.