After surviving the crowds at the Boxing Day sales in Lower Hutt, we headed out for a quiet walk at Heretaunga Park with the camera. It seemed at first as if even the birds had headed into town to go shopping as they were nowhere to be seen when we first arrived. However having realised we didn’t have a dog with us, one by one they eventually came out of hiding and back into view of the camera. 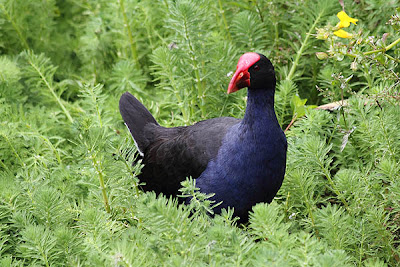 The pukeko had their young in tow and were constantly calling to each other. The young birds didn’t have the bright red on their heads like their parents, I assume that comes later with maturity. I will have to do some research on it and let you now at a later date. I am kicking myself for not going to the park earlier in the month when the chicks would have been smaller but I have to admit I completely forgot about them. Oh well, next year. 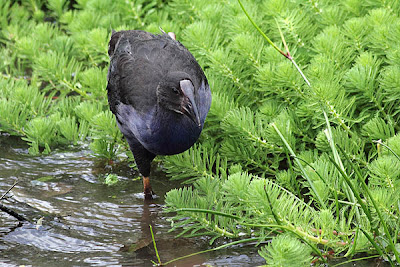 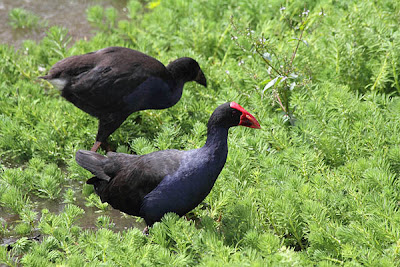 We sat for a while and watched the ducks – which don’t usually excite me enough to photograph them but as they got used to the fact that we were not going to feed them they started actually more natural in their environment and I managed to get a few shots that I am quite happy with. 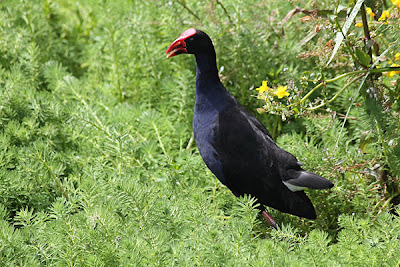 It was about the time I was looking at the duck images that I realised that my monitor is displaying the photos as being soft of slightly out of focus but when we moved them onto the second monitor they were sharp as. I thought my eyesight was going but it was the monitor at fault, not old age. I have probably been over-sharpening some of my images and it does explain why my soft photos all print out perfectly sharp! So while I am writing this I am also busy downloading driver updates to see if we can improve the display somewhat. Wish me luck! 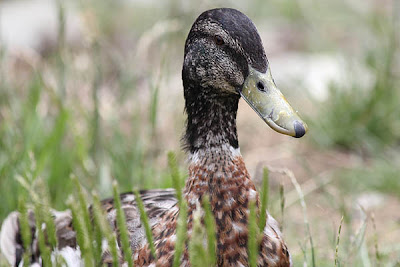 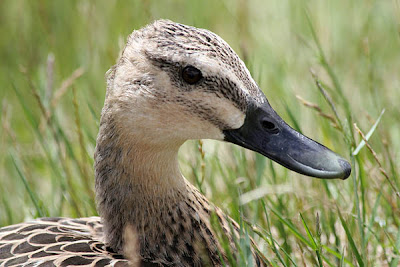 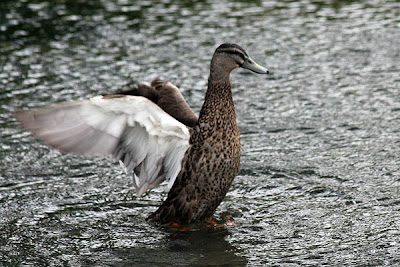 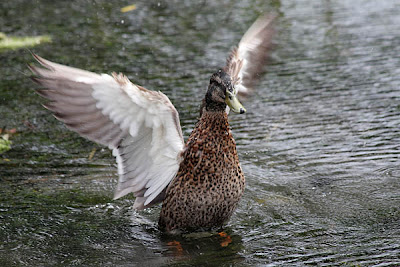