December is the month where we all get excited about Summer holidays, Christmas Day and New Year celebrations. It’s time off from the stresses of work and the hustle and bustle of day to day life. It’s time to relax and have fun. For me it is also a time of remembrance.

December 1976 one of the most special people in my life left us. I was very close to my grandmother and her passing is something that I always remember in December. The following December when I was pregnant with my first child I remember thinking that if she had just been with us for a little bit longer she could have met her first great grandchild. I have a lot of great memories of my grandmother and I know they will stay with me forever.

December 2004 I got married! We are coming up for our 6th anniversary of being married this year and the 13th anniversary of being together. He planned it so we only have one anniversary date for him to forget and to date he hasn’t forgotten it yet. It’s hard to forget something special when it happens in December because there is always so much going on and so much importance put on that month of the year.

December 2007 my father left us after a battle with cancer. I sat with him for his final week at the hospice and was there with him when he passed. In December I always remember Dad, not just because that is when he left us but because of the fun times. I remember the Christmas parties at his place of work where he was always busy when Santa arrived. Little did I know at the time that inside that Santa suit was my father! Year after year I sat on Santa’s knee and thanked him for the gifts he gave us. Thanks Dad 🙂

Now we are at December 2010 and the Christmas tree is going up as soon as I have the time to do it. My new (last year) BBQ is going to get a dust off and we are going to celebrate family and being together this Christmas even though we are spread over two countries. Christmas is all about families and having good times together. I am going to make it my mission this Christmas to get my camera out and record as many of those special Christmas moments as I can. Watch this space for the results!

In the mean time, enjoy some more of last weekend’s photo shoot. 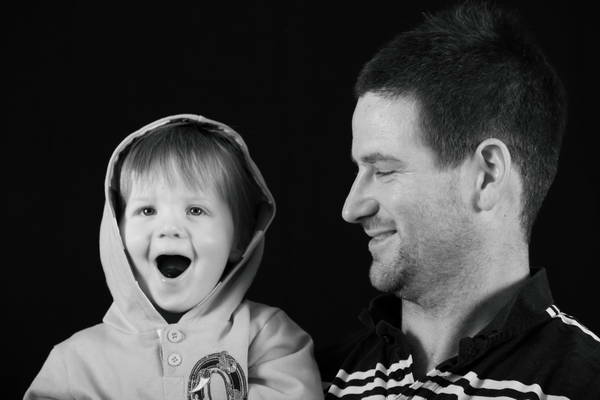 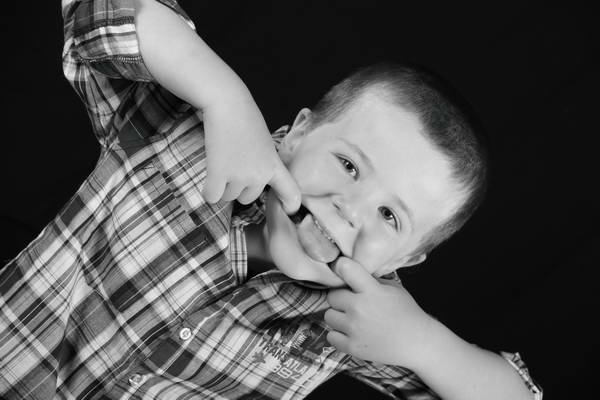