Today I went down to the Petone Estuary to see if the kingfishers were about. I was in luck as there were a few flying about – not as many as the last time I saw them there but enough to get a few interesting photos. I learned a bit about their eating habits too. One of the kingfishers spent some time spitting up a ball of what can only be described as ‘left-over’ bits. There was another such ball behind him so it was not the first time he had done it there today. I am told it is called “casting” and that lots of birds do it. 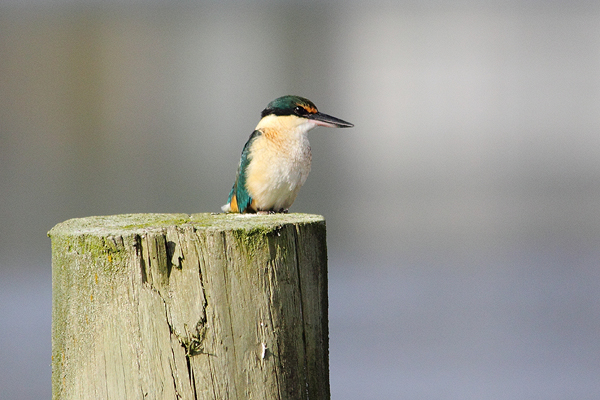 I was also getting brave and experimenting with camera settings to try and push up my shutter speed. All these shots were taken at 1/2000 with ISO set at 400. I was pleased that it worked for me as I don’t often try new things. Tomorrow I will try those settings with birds in flight! 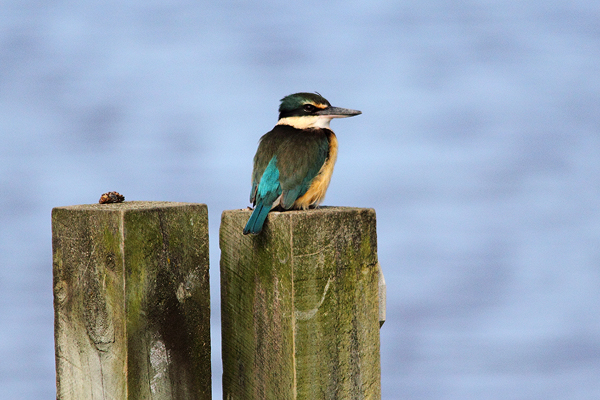 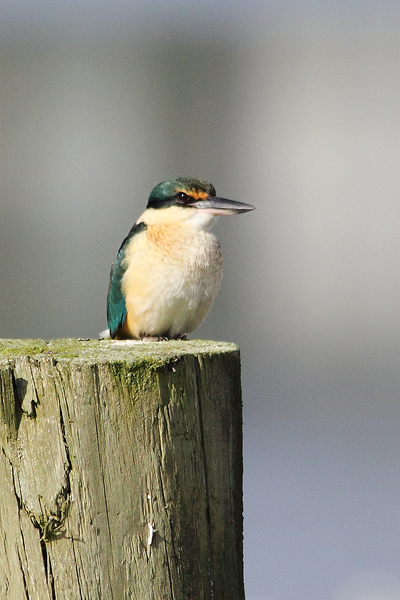 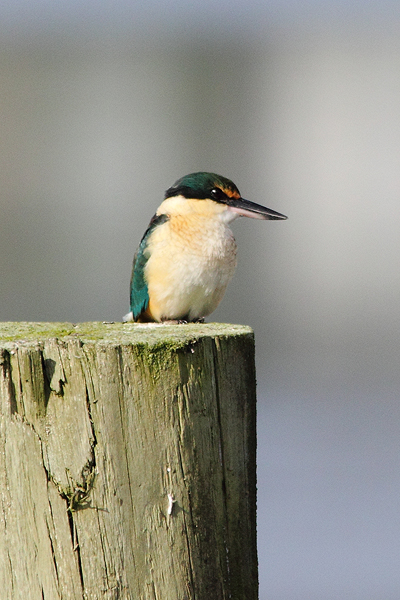 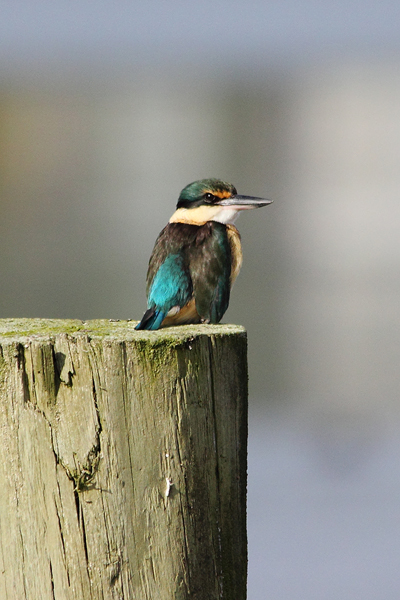