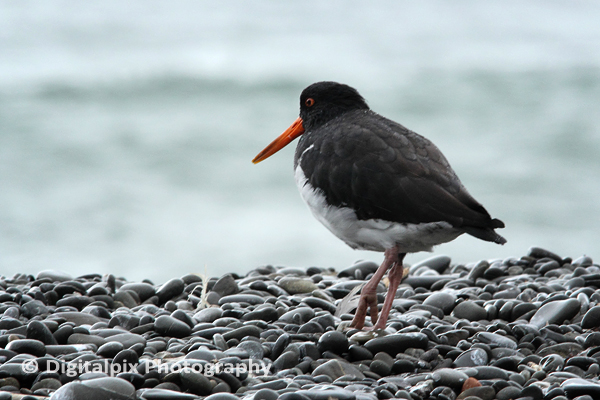 When I head out to photograph something specific (like the terns) I am very focused on my subject and often to the point of not seeing anything else that is around. I am trying now to get in the habit of looking around the area to see what else is about before I leave. 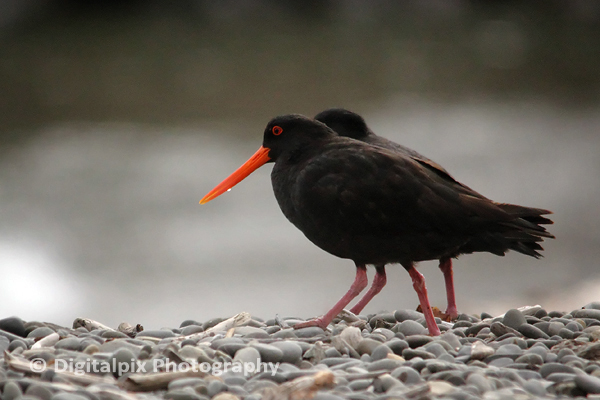 When I was out at Makara Beach, as I decided to leave on both days, the oyster catchers flew in on mass. Both times I wasn’t ready for them and as they move so fast I missed most of the opportunities put before me. I did manage to get a few shots but had I been prepared and expecting them I would have managed many more. 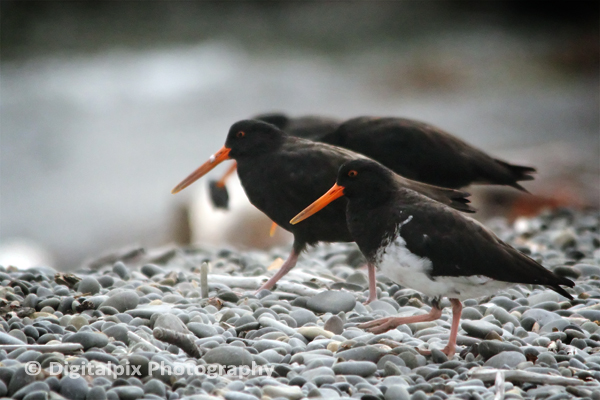 As we were driving away from the beach we passed one of the trees that the shags nest in and then found a second with two shags sitting right by the side of the road. There was no where to park near them so it was a bit of a hike back from where I eventually parked the car. I think it was worth the trek because I manage to get up real close to the shags. 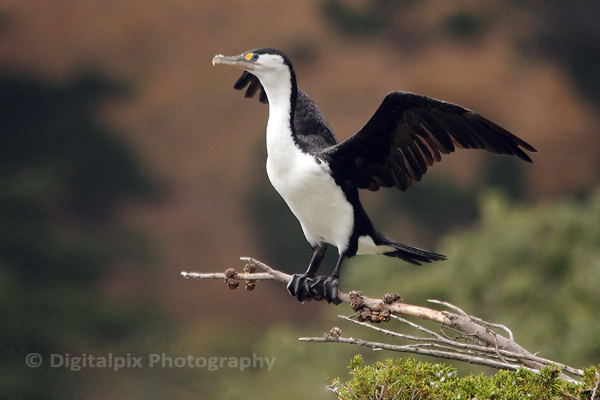 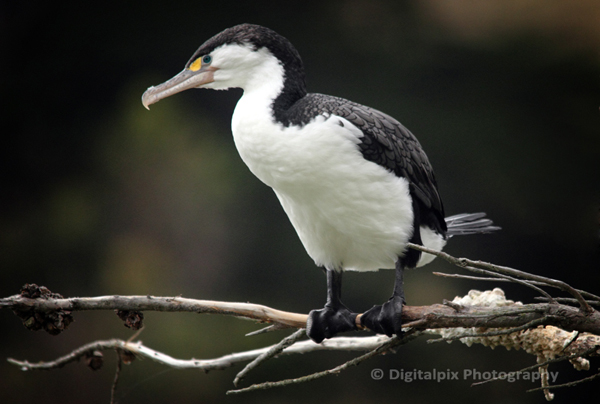