The venue for the convention is a huge place – rooms on three levels which means we are traveling up and down the escalators a lot. I am wary of stepping onto escalators after an experience many years ago when my foot gave way on me as I stepped onto one and I nearly fell down. These days I take great care to step onto the escalator with a firm footing and hold on to the side for balance. So having done this many times through the day without any problem what I encountered on the same escalators in the evening was just a little disconcerting. They appear to go very slowly right up until you step on them and suddenly they go much faster! They caught me out the first time but I am smarter now, I stand and wait for them to speed up before stepping on. Apparently it is an energy saving feature but not one I have encountered before. 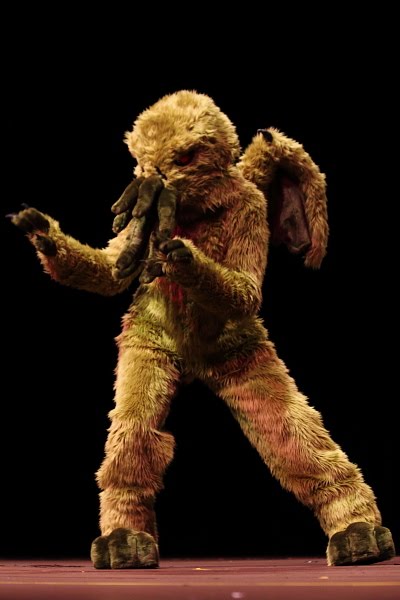 Then there is the talking elevator. For some unknown reason in the day time it feels the need to not only tell us what floor we are on but whether we are going up or down. Yet in the evening we are supposed to know exactly where we are and which direction we are going in as we are totally ignored when we enter during this time. The elevator is either too tired to talk to us in the evenings of only works an eight hour day. Maybe she only talks to the executive floors at night. 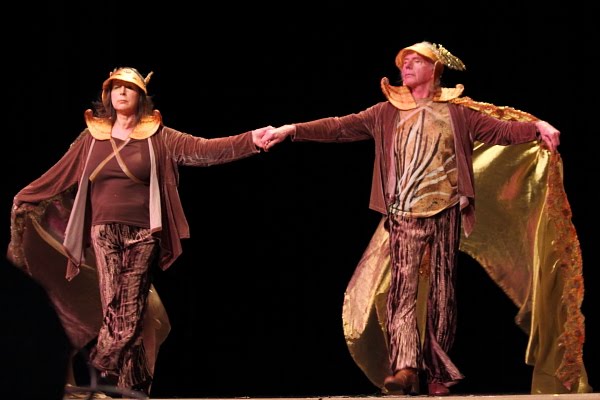 I think the thing that we have found most irritating during the entire convention so far is the fact that nothing is open before 10am. Not even the coffee shops! All the convention items start at 10am also, so getting that morning cup of caffeine on the way is near impossible. You either have to arrive late or caffeine depraved. Actually not being a coffee drinker this doesn’t actually affect me, but my husband found it most frustrating when hunting for a coffee yesterday. 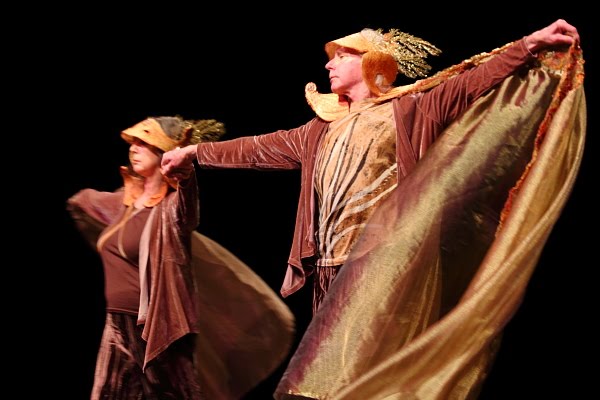