I have been out with a couple of friends now driving around Melbourne and I am sure you have to have special lessons in driving to understand all the differences to driving in New Zealand. The one that I found the hardest to get my head around was the hook turn at lights. To turn right you have to take the left lane – what’s with that? Those in the right lane go straight ahead while you park in the middle of the intersection off to the left until the lights change. When the traffic going in the other direction get the green light you then make your turn before they can move. Apparently it is safer to do it this way with the trams that run right down the center of the road but I am not sure I understand exactly why. I was talking to a friend about this (she’s been here for several years now) and she refuses to do it, often going further out of her way to make the turns required to get back to where she wants to go. I think I would be inclined to do the same. 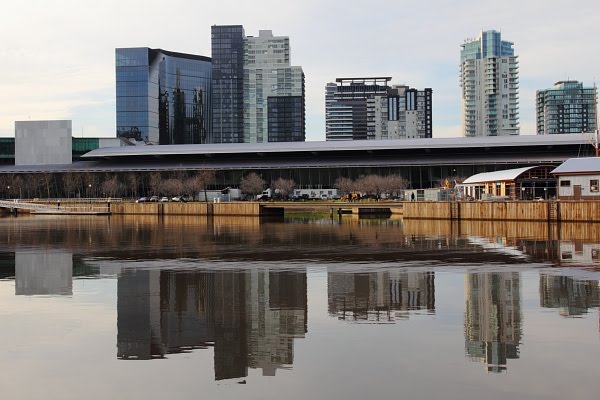 When I first mentioned we were coming to Melbourne, I was told that they never have much rain in Melbourne and winters are pretty mild. Ok so it’s not winter any more but is that any excuse to rain every day? There was even a hail storm this morning! Many places in Victoria are suffering from floods and the rivers are looking really dirty. Seriously guys, we might be used to a wetter climate back in New Zealand but you didn’t have to try and create that for us here – we were looking forward to the drier weather! Tonight is our last night here and I am really keen to get some nice reflection shots of the river at night. I was really hoping the wind will die down and the rain will stop to allow me to achieve that – unfortunately the while the wind has dropped, the rain is still here. I went out for a bit and shot from shelter but I haven’t got what I really wanted as yet. Maybe later tonight. 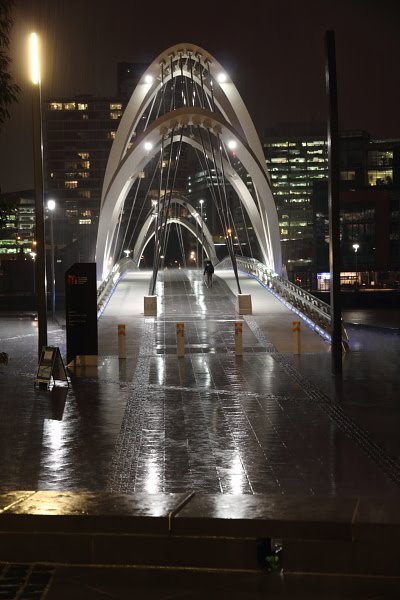 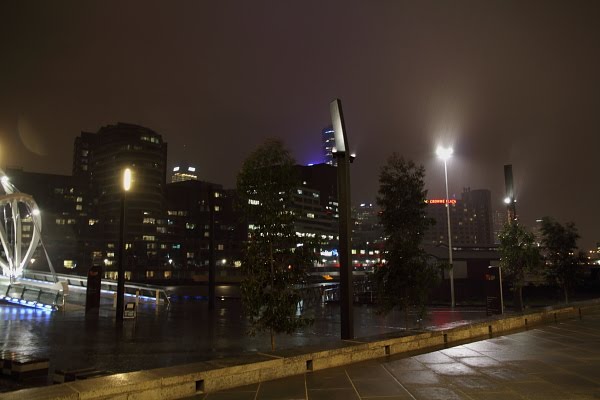 Tomorrow we have breakfast and then head back home. It has been fun to be away, to catch up with friends and to enjoy the luxury of the Hilton, but I am really looking forward relaxing in my recliner and sleeping in my own bed again.