Our first full day in Melbourne and it started with breakfast in the hotel restaurant. Simply put the food was good. They even toasted up some really nice gluten free bread for me. After breakfast we headed out in search of the tram that would take us to the zoo. We probably left a bit early but our body clocks were still on New Zealand time and it felt much later than it actually was. 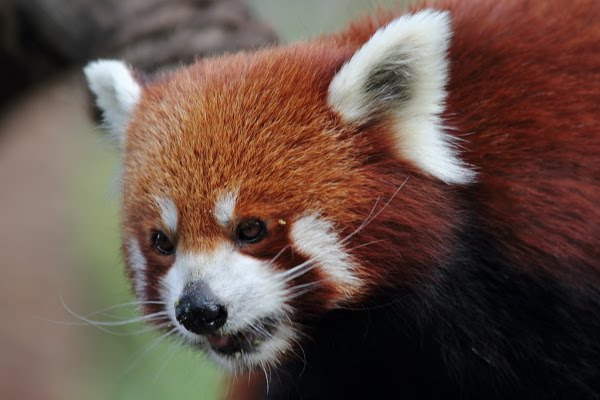 We arrived at the zoo before it opened and it looked promising in that there was only a couple of others there waiting. I thought it was safe to assume that there wouldn’t be too many other folk wandering around with us but boy was I wrong! I reckon just about every school in Melbourne choose today to go to the zoo. 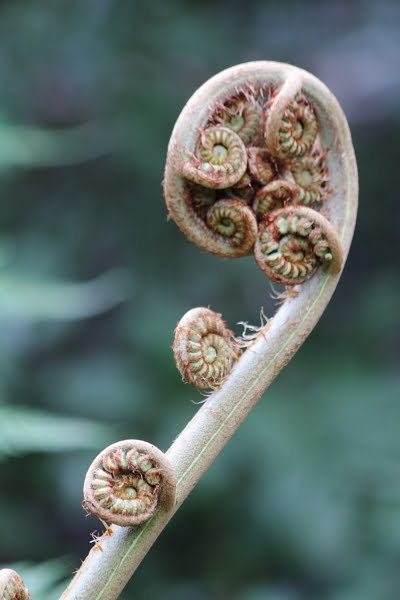 On the whole I felt the zoo was a bit of a let-down. New Zealand zoos are much better in regards to providing opportunities for viewing without ugly netting in front of you. That may seem somewhat harsh, there were some newer enclosures that were good and to be fair the whole zoo looks like it is in the middle of a major upgrade but for me on this trip I was somewhat disappointed. Perhaps my expectations were too high. 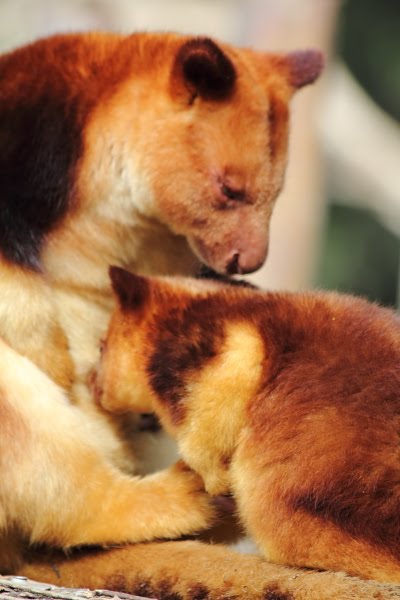 After the zoo we headed to the markets and shops to spend some money. First on the list was sim cards for the phones so we had a means of being contacted by friends while are in Melbourne. Should have been as simple as buying the card and inserting into the phone but no…  you have to activate it. You have to know the exact address of where you are staying, their phone number, street number and post code before it can be activated.

“I am sitting in the market; I have no idea what street number the hotel is.”
“One moment please I will just check with my supervisor.”

After about 20 minutes of spelling things out to the person on the other end of the phone letter by letter we got the following response from her supervisor.

“It might be better if you activate your phone using our online system.”  ARGH!!! 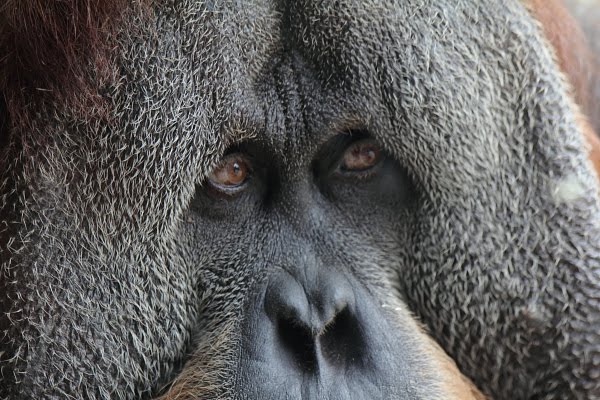 So the phones had to wait until we returned to the hotel and had all the relevant data to fill out the form. I have yet to do this task as I am sure it is going to be as unpleasant as the phone call was.