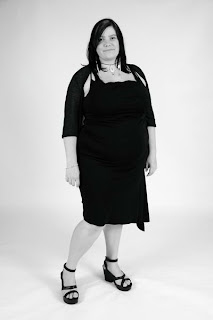 Melissa is the daughter of a friend of mine and she hates having her photo taken. She hates it almost as much as her mother and me. Regardless of how much she hates it, she is a very pretty girl and this shows very clearly in the resulting images when she does get in front of the camera. 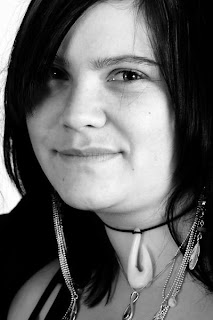 Is there a way we can avoid that happening, or find a position that doesn’t accentuate the bit that is not liked. Usually the answer is yes we can avoid it when just a little bit of thought. We do have a good side and a bad side – no argument there – it’s just finding which is which and recognising it. As a photographer it means looking with the finished image in mind and making whatever small changes are required to achieve a positive outcome.