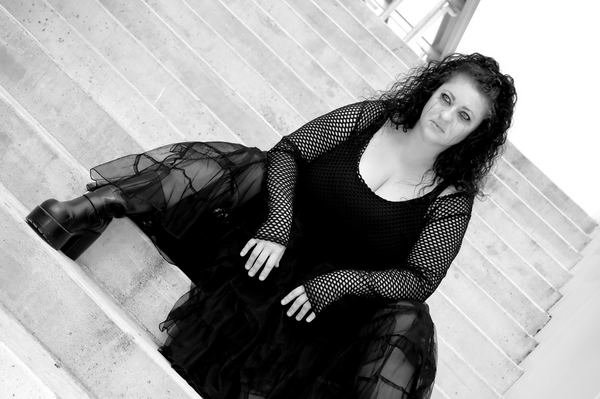 Another friend who likes to model for me is Missy. Initially Missy was very cautious about being in front of the camera and hated almost every image I shot. So I took the time to find out exactly what it was about each image that she didn’t like and a pattern started to form. These days she comes to me wanting another photoshoot and loves almost every image. All it took was for me to downplay the things she didn’t like in the photo and show her how much better the photos look when she just relaxes and has some fun. The wine helped too! 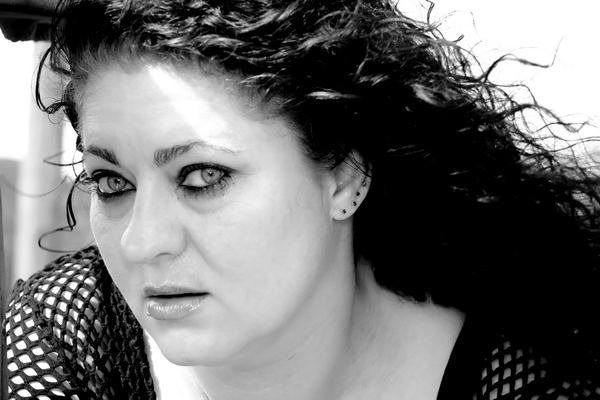 In the photo below Missy is dressed in a very tight corset and a full net skirt. We were in the middle of a bush track where we found a small waterfall. The water was freezing but Missy was a trouper and we got some amazing photos. 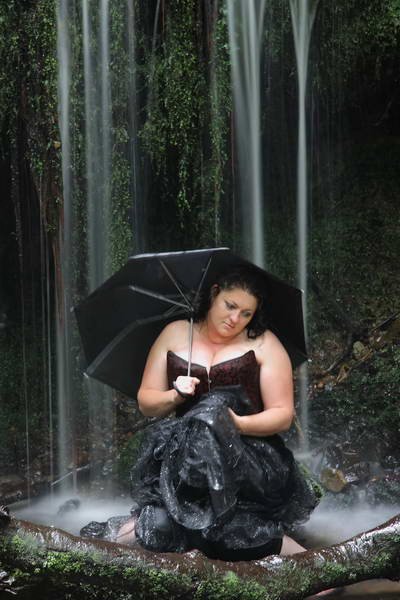 For the other two images  I was after a grunge type train station thing but the shoot didn’t really go as planned. The sun and wind combined were making Missy’s eyes water and her makeup run, so we went with that as a theme. Again we got some great shots and had a lot of fun.