We walked around the bush at Nga Manu, up to the lookout tower, past the eel feeding station and while we saw lots of birds flying about, the opportunity to photograph them just wasn’t there. I surprised at the amount of fungi still about in the bush though and did take the time to capture that. There were some interesting fungi that I don’t often see. The basket fungi is one I haven’t see for about 6 years now, so I was rather excited not only to see it but to recognise what it was. The first time I saw it I had no idea and had to look it up when I got home. Unfortunately there wasn’t a good example of the full basket, many of them were past their best by the time we got there and several others were still to appear from their buds. 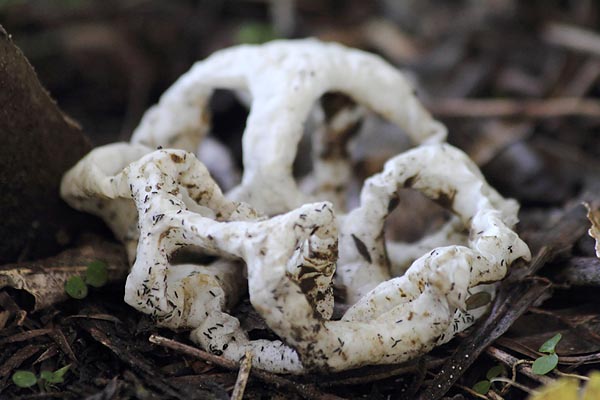 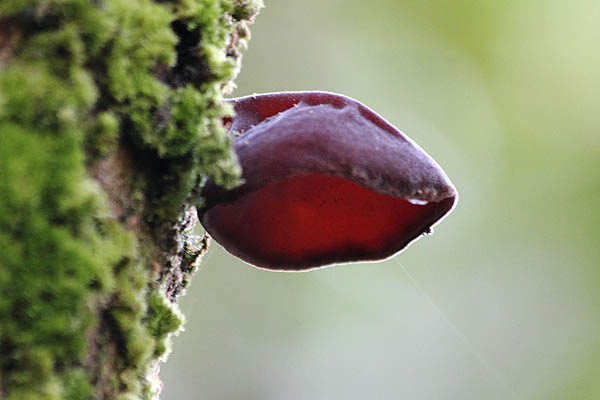 There are plenty of pukeko at Nga Manu but none of them were keen to pose for me – that is until we entered the Kea enclosure and found a Pukeko. Funniest looking Kea I ever did see! I don’t know why he was in there but he had no plans on moving from where he was so of course I took advantage of that. The sun was shining down through the trees on to him and he was soaking it up. 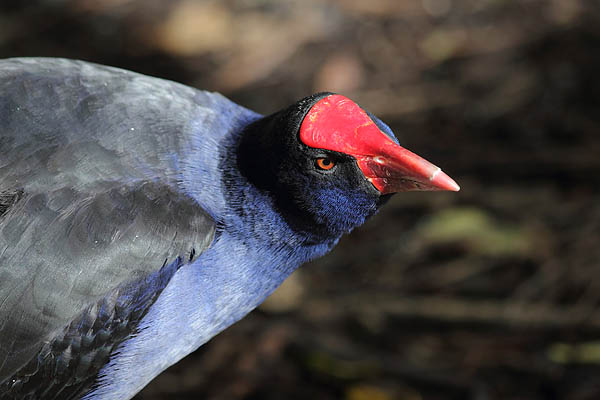 Just as we were about to leave the reserve, we passed a bird feeding station where there was a flock of Waxeyes (or Silvereyes). They were darting about so fast that I had to focus on the tree branch and just wait in the hope that one would land on it. I was lucky a few times thankfully. 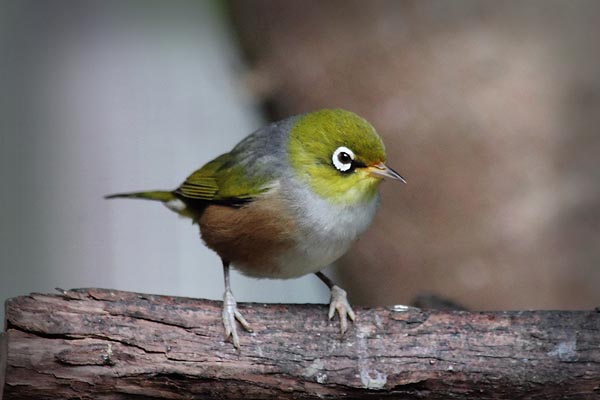 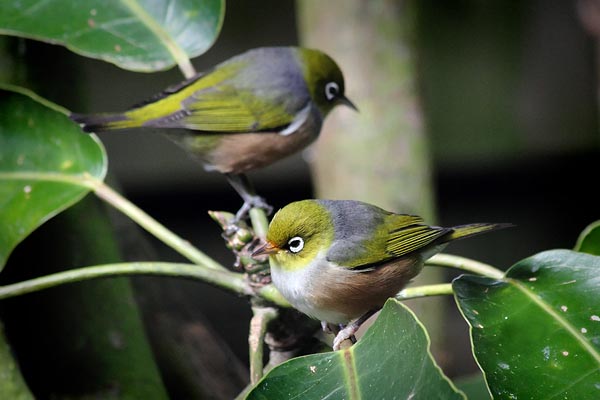 This time next week I will be heading out to Tiritiri Matangi. I hope the weather is as good then as it is today.