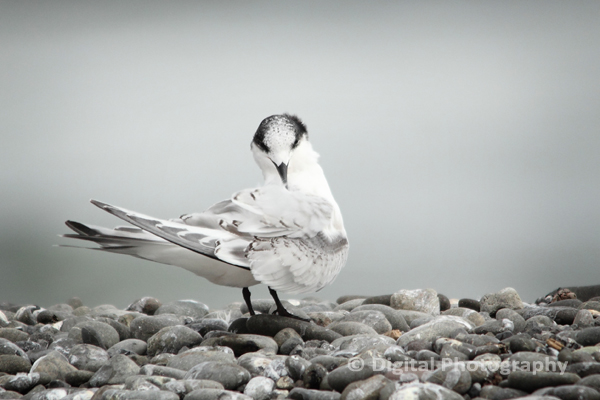 We arrived out at Makara to wind and low cloud and not much else, but within minutes of parking the car we noticed a flock of terns taking flight as some people walked past them. After sitting out in the wind for a few minutes we decided it would be just as easy to do it from the car and much warmer! So I moved the car to another car park within lens reach of the birds. 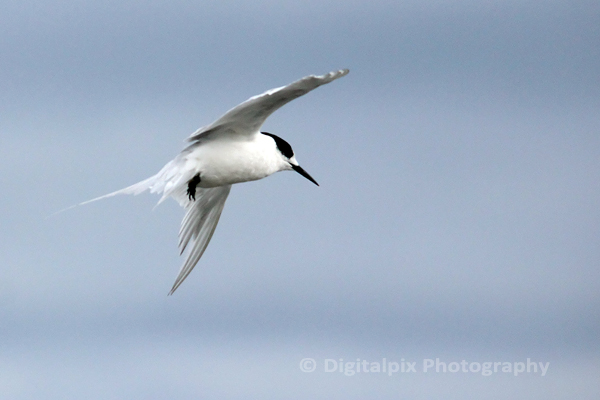 The terns like to huddle close together and all face in the direction of the wind, which for me was a minor annoyance. I couldn’t get shots from the front of them so had to make do with side shots, or from the rear of the flock. For the most part it was just a matter of waiting for a bird to turn in the right direction. 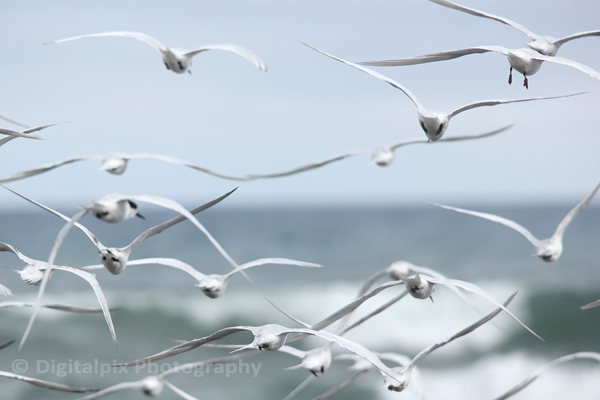 The terns were moving about so fast that to capture the full flock in flight I had to be very quick, and totally ready when it happened. There was an old lady on walking on the beach with her cell phone camera trying to take snaps of the terns too and she didn’t think twice about going right up close to them to make them fly – something I was not comfortable with at all. 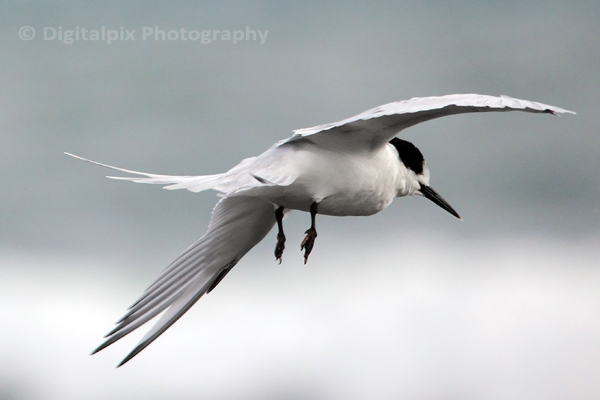 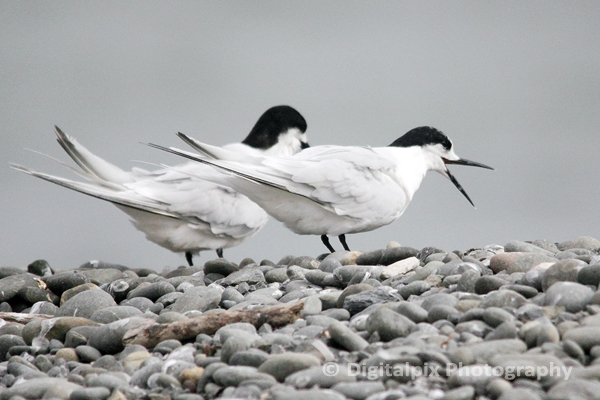 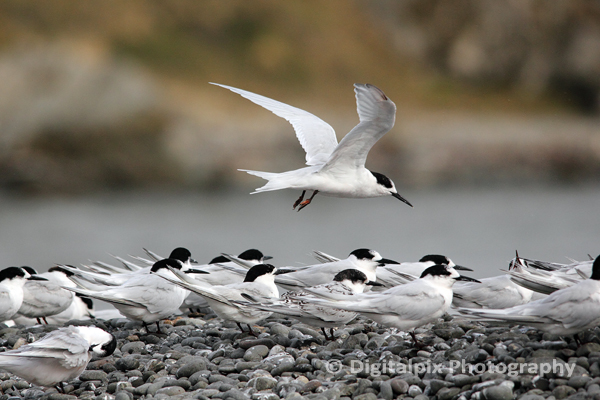