I am writing up the trip from back to front, not to confuse you but because that is how I am processing the photos. Upper Hutt to Clive, where we were staying, is a little over a four hour drive – it took us almost nine hours!  Not because we got lost or anything silly like that, but because we made lots of stops. We stopped in Greytown and had morning tea. Then we walked the main street to have a look at the shops. There were some really interesting shops there but we were strong and didn’t spend much. Just one small glass Christmas decoration was purchased to add to the tree this year. Our next stop was in Masterton, once again checking out the shops.
After Masterton we stopped in at Mt Bruce Reserve. We paid our $15 each and walked around the bush trying to photograph any birds we saw along our way. We weren’t much interested in the aviaries as it is too difficult to photograph them without the netting interfering with the shot. There were some fantails that followed us around, flitting from branch to branch staying just long enough for us to ALMOST focus on them, then moving again. Most frustrating! We saw plenty of tui but once again didn’t manage to get any decent images of them. So we gave up and had lunch in the café

It wasn’t until we were about to leave that we really had some fun with the cameras – out in the car park!! There were both kaka and tui feeding on the flax flowers right in the car park. We needn’t have spent the money to go in, we could have gotten all the shots we wanted right there in front of the building. We decided to try doing just that on the way home but unfortunately the weather had turned and the birds were no where to be seen. 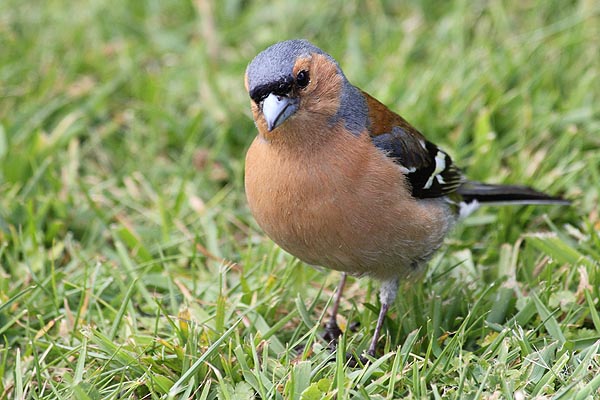 We stopped to photograph a horse that looked like it was posing especially for us. It was still in the same position when we were driving home two days later. If we hadn’t seen it walk around the paddock we might have been thinking it wasn’t real! The last place we stopped before getting to Clive was Waipukurau where we once again walked about looking at the shops. They had some sort of a market day happening and each shop had a display from their favourite musical. Some of the staff had also dressed up into their chosen theme. By the time we finally reached the motel we were ready to collapse in front of the TV with a glass of wine and relax – and we did just that! 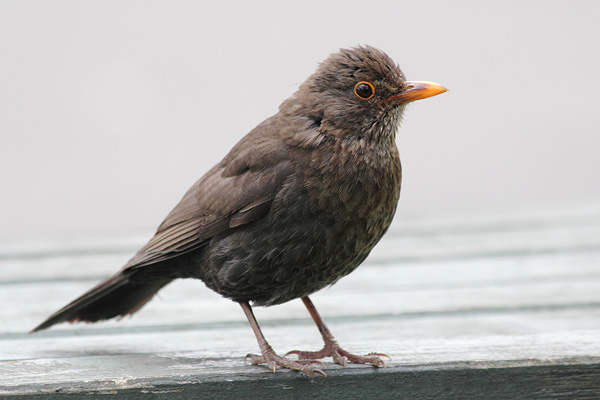