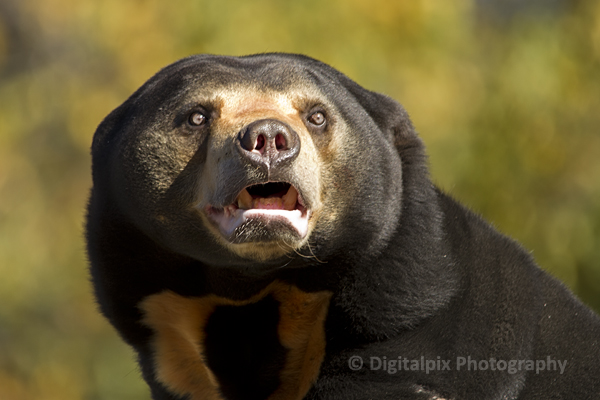 I had several hours waiting yesterday while my husband underwent elective surgery. The waiting room didn’t appeal and as the zoo was just a short trip up the road that is where I headed. One of my sons has a fairly new camera and is trying his hand at some photography so I thought it would be a good place for him to practice. 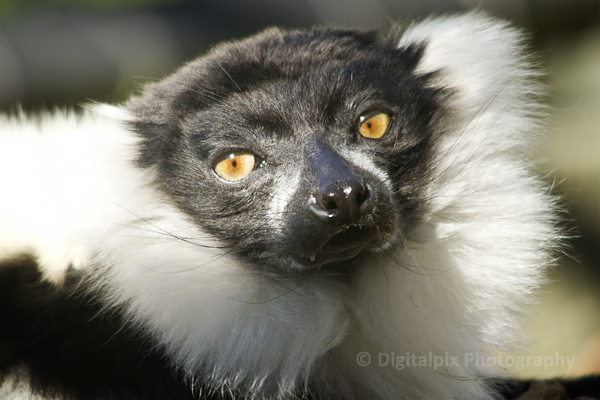 My son’s point and shoot was able capture many images that my big lens just couldn’t cope with, much to my frustration, however I am more than happy with what I did get. Wellington had put on some amazing sunshine for us and very little wind. It was a good day to be at the zoo and even better there was hardly anyone else there. 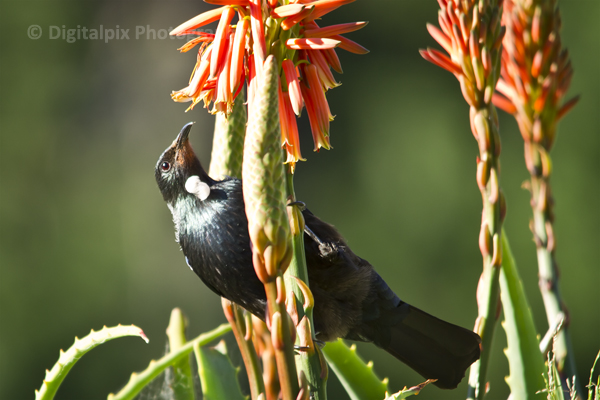 For once the tigers were fairly active with two out in the enclosure. I went looking for the lions but only found a tui there. The chimps were mostly hiding so they missed out, however my son spotted one through a pipe and has an awesome image to show for it. 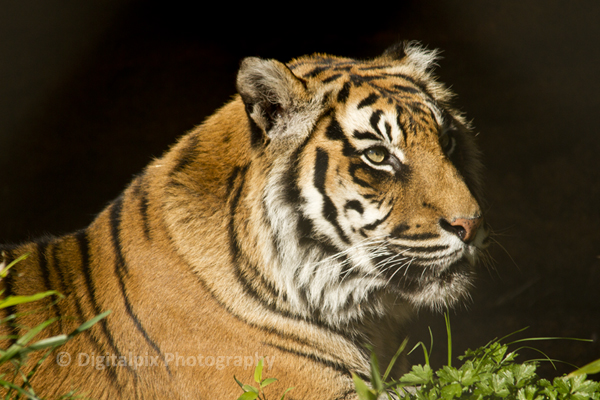 We spent a couple of hours at the zoo before heading back to the hospital. Unfortunately I wasn’t able to bring my husband home with me as planned, but I am heading in there shortly to do just that. I am sure he will be happy to be home despite the massive frost outside. 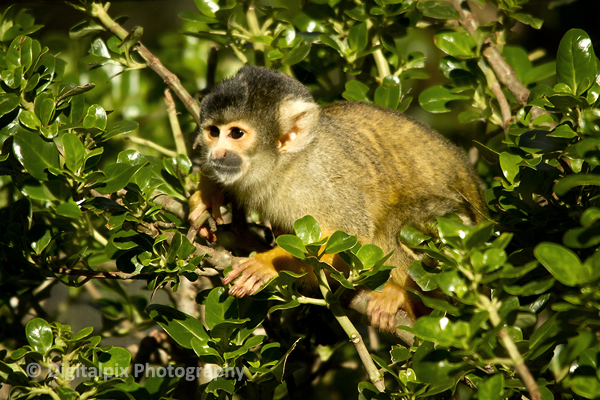 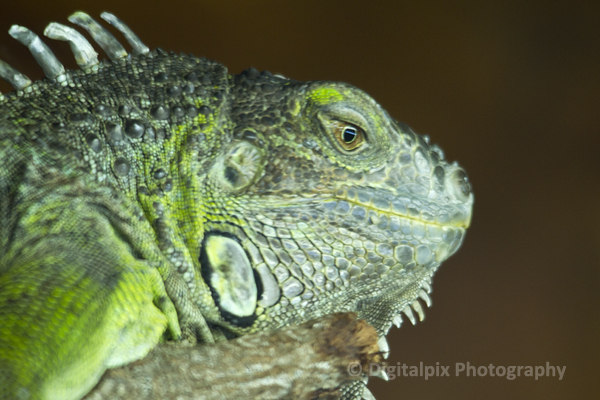 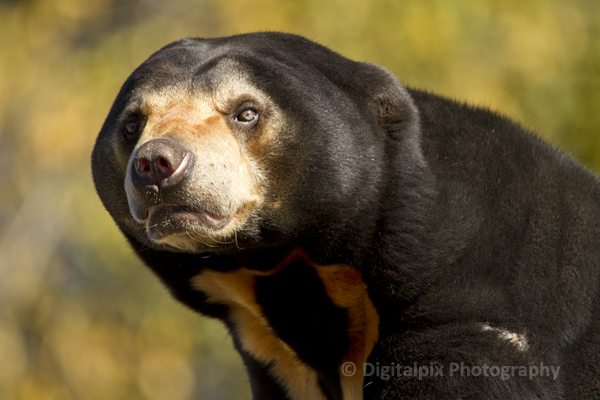 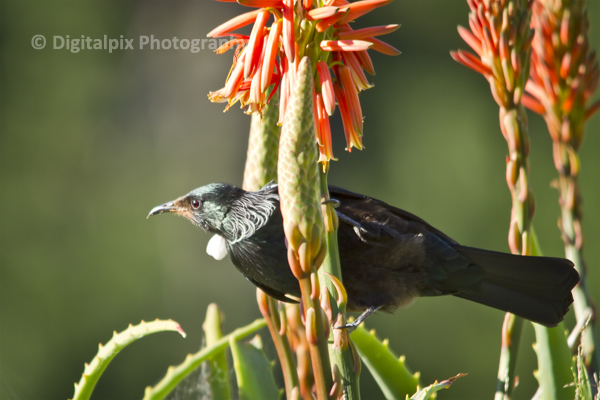