While wading in the mud at low tide I met up with two guys and who had cameras way bigger than mine. One of them was concentrating on getting his shots, the other was really chatty. He gave me lots of advice on where to go and how to photograph the birds in the estuary. He was very helpful and we even compared some of our photos (in camera). These guys had seriously expensive gear and I felt like an amateur next to them. It is amazing just how intimidating a big white lens can be! 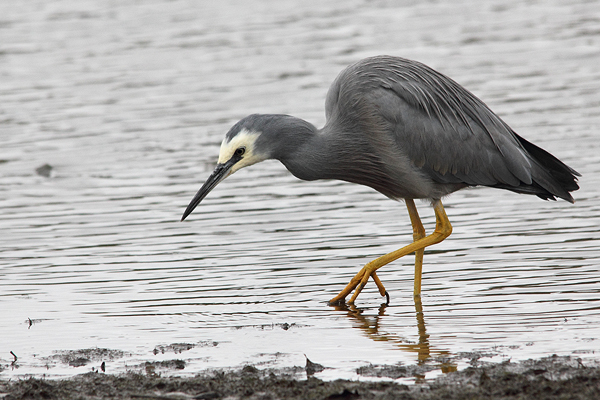 As they left they stopped by where my husband was sitting reading his book and commented that they hoped he had lots of money, because once the bug bites it bites hard and can be extremely expensive. Ha ha they are too late already! 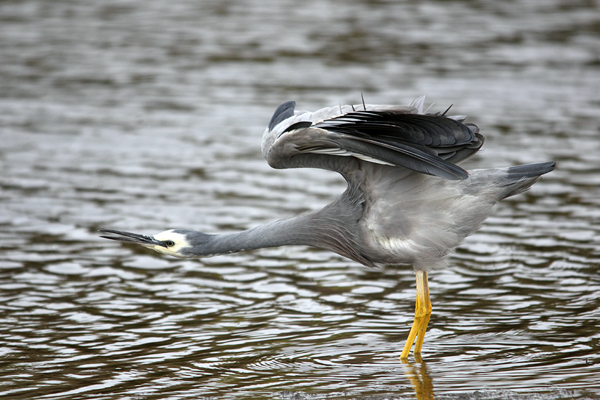 The one piece of advice I remember the most was “If your feet aren’t wet then you aren’t close enough!” Not only were my feet and shoes wet but my nice white socks are now an icky brown! When these images were shot the light wasn’t great and neither was the weather but I made the best of it and am happy with the results. 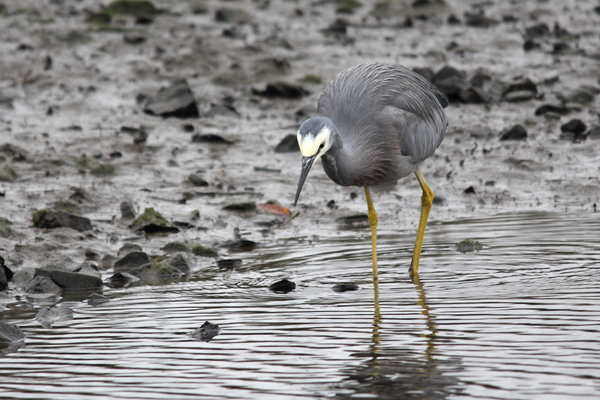 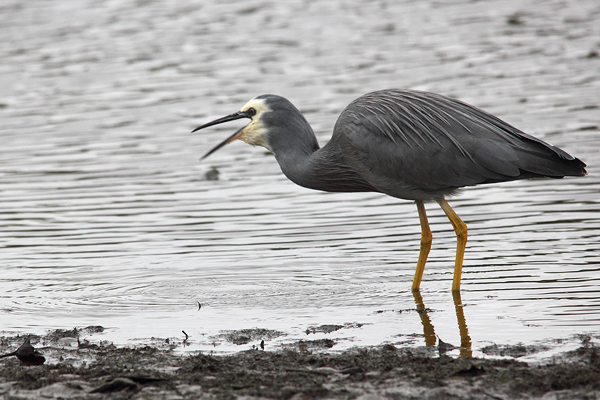 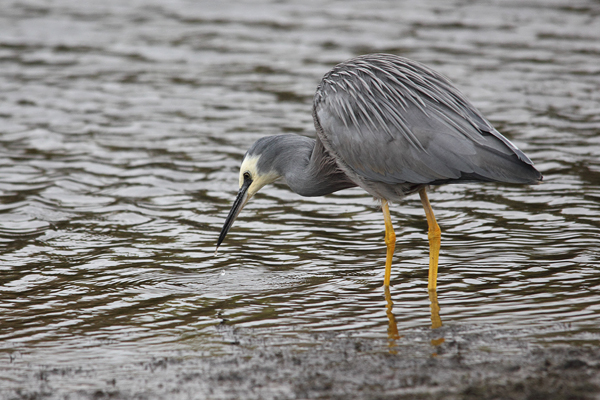