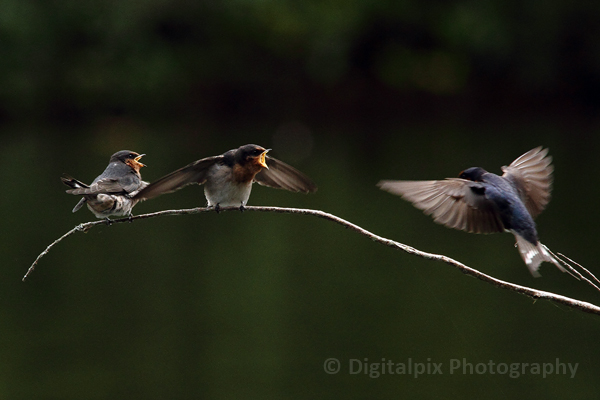 Yesterday saw us wandering around the lower regions of Zealandia. The weather had calmed, it was fine albeit a little cloudy in the morning, but perfect for a walk in the bush. There were lots of birds out this time and a huge number of chicks flying about. Identifying them all became a little difficult but they made for great photographs. 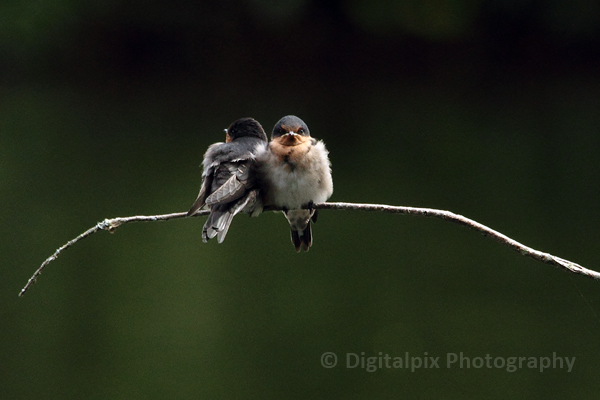 I love my big Sigma lens but there are times when I still wish I could get closer. Seeing the Welcome Swallow chicks was one of those times. The reality however is that if I did get closer they probably would just fly off so I am happy with the images I managed to capture. I didn’t realise I had caught them with the parent bird until I started processing – they were that quick! 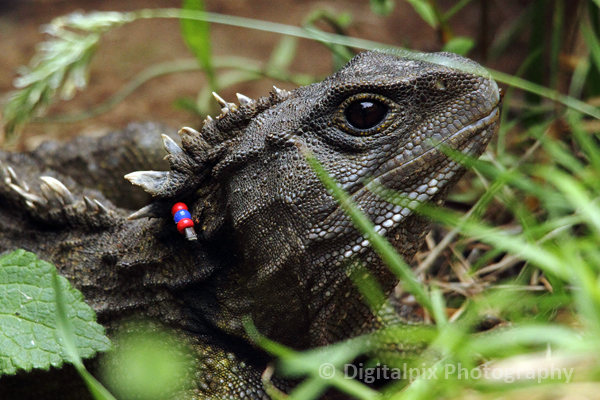 The tuatara were out in force too, I don’t think I have ever seen so many of them fully out of their burrows. Both large adults and babies (2-3 year olds) were out wandering in their enclosure. I was also surprised by how fast they can move when they want to. For the most part they just sit and soak up the sun, but when I pointed the camera at one of them it was off in a flash! (and I wasn’t using flash!) 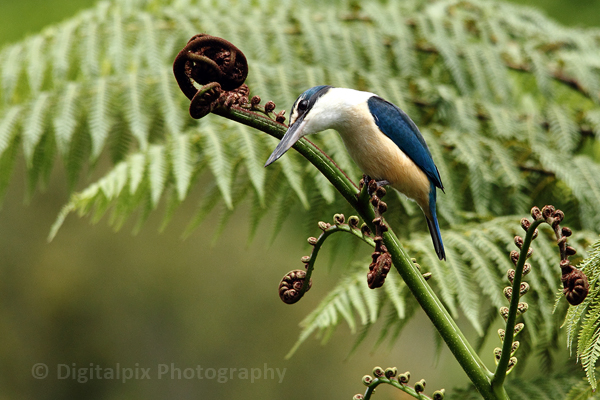 We spent just over three hours wandering the lower regions of the park and that was more than enough for me. I wish there was a way to get to the top end without having to walk there. It would be great to be able to start up there and finish back at the visitor centre. 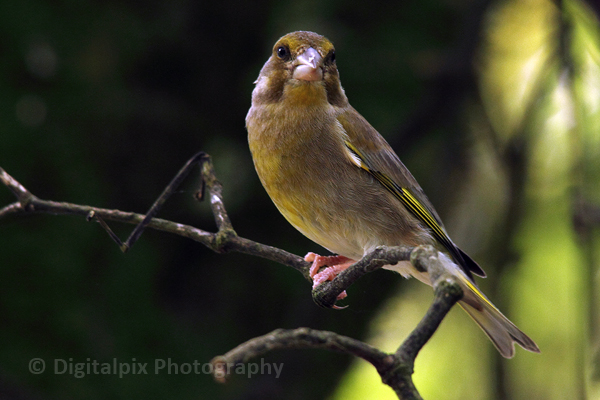 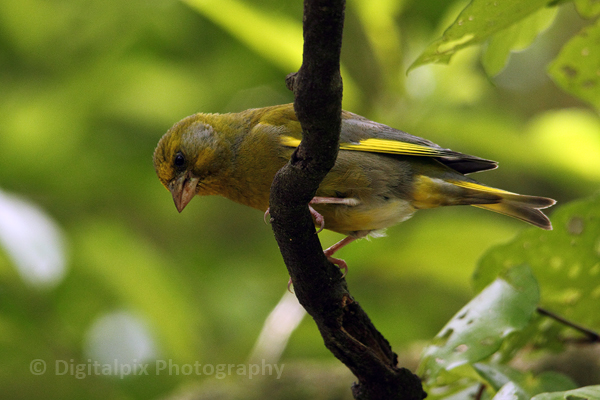 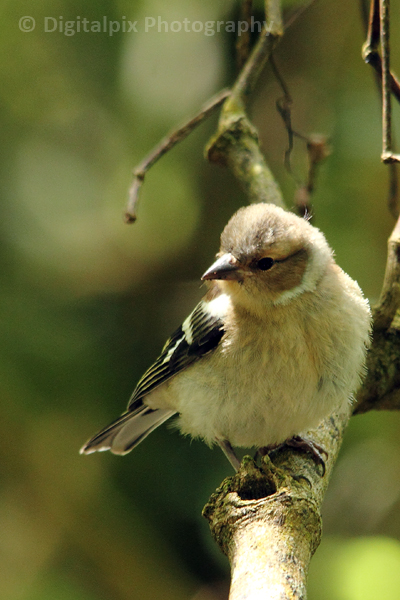