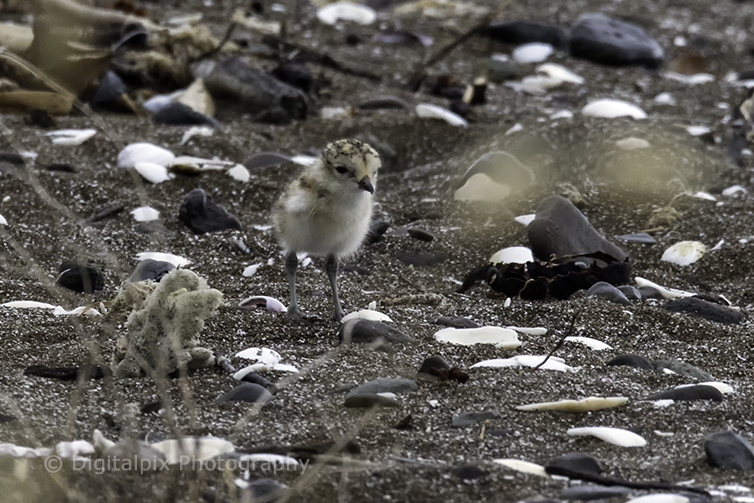 While we explored the Coromandel Peninsula, we stayed at a B& B in Kereta, which is a small bay on the Firth of Thames the way to Coromandel. This place is amazing!  The beach is literally two steps off the driveway. You go to sleep with the sound of the waves washing up on the beach, and you wake up to the same sounds.  There are no neighbours other than the birds. 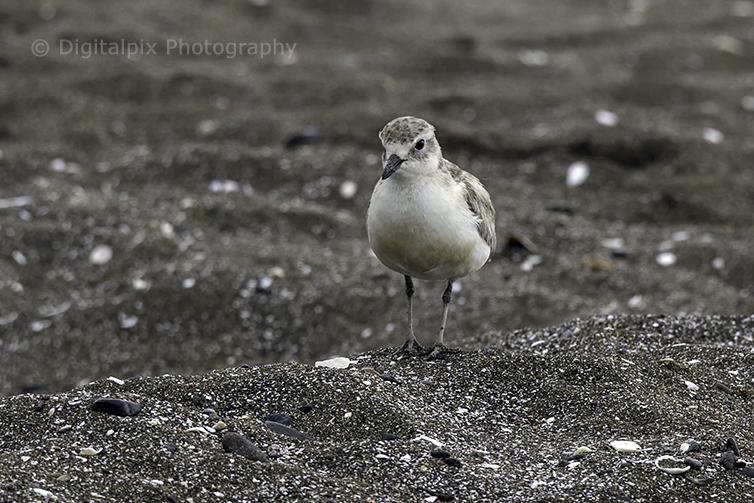 Kereta has a narrow strip of beach but the New Zealand dotterels like to nest there.  They blend in well with the rocks, drift-wood and shells, so their nests are very hard to spot. When we arrived we were told of a dotterel nest that was only a few metres from the house.  Unfortunately the nest, egg and bird were no where to be seen. 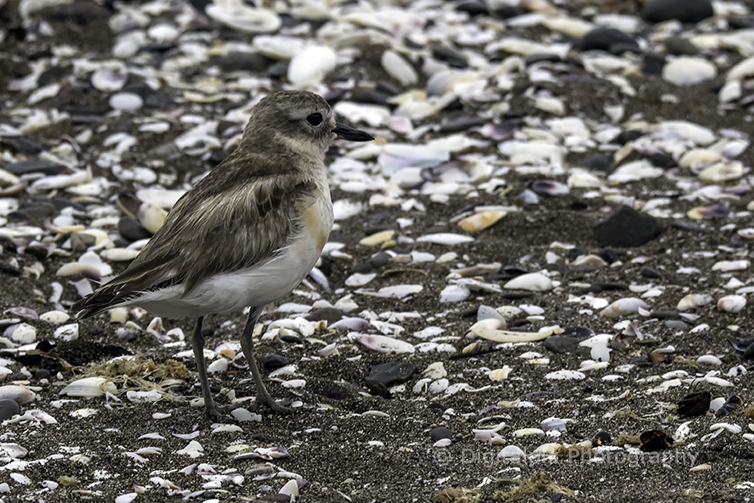 It appears there are people who walk their dogs along these beaches and while the signs request them to be on leads near the nest sites, they are often seen running free.  I suspect this is why the nest was gone.  Apparently it was the third nesting attempt from that pair of dotterels, so they probably would not nest again this season. 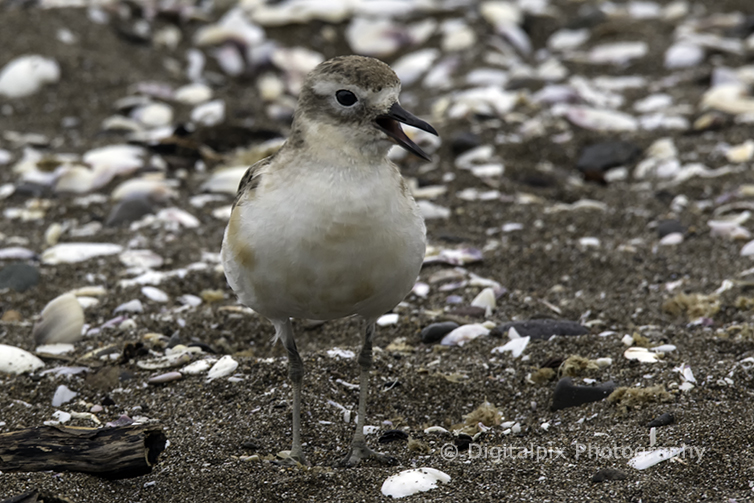 A couple of kilometres around the bays I found some more dotterels.  These two were protected by roped off areas and signs requesting dogs be on leads.  I was keeping well away from the fenced areas using my long lens so as not to disturb the birds, when the ranger came to check on me. I wasn’t told to leave but I definitely got that impression from the discussion we had. He was concerned that there was still one unhatched egg in the nest and didn’t want the birds to abandon it. 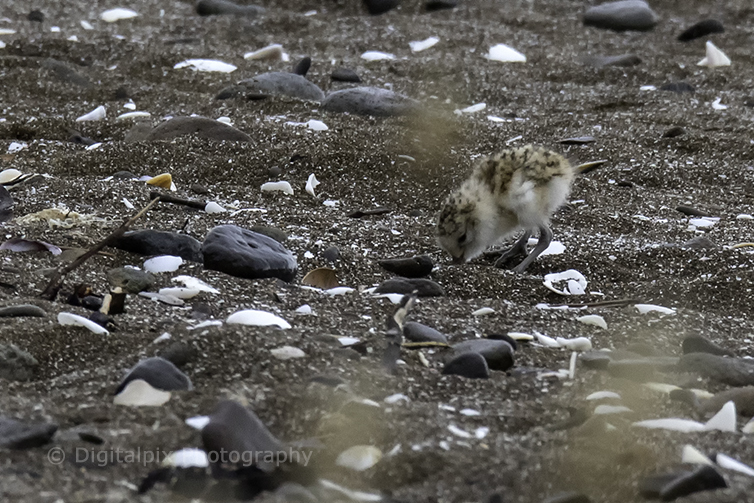 The ranger then saw two dogs headed towards the nest and he was gone. I watched him talking to the dog owners and I suspect they got the riot act read to them.  I didn’t hear the words but you could see a heated discussion taking place.  It saddens me that people don’t take the time to read the signs and or if they do, just don’t care. These little birds are so precious and we need to look after them. 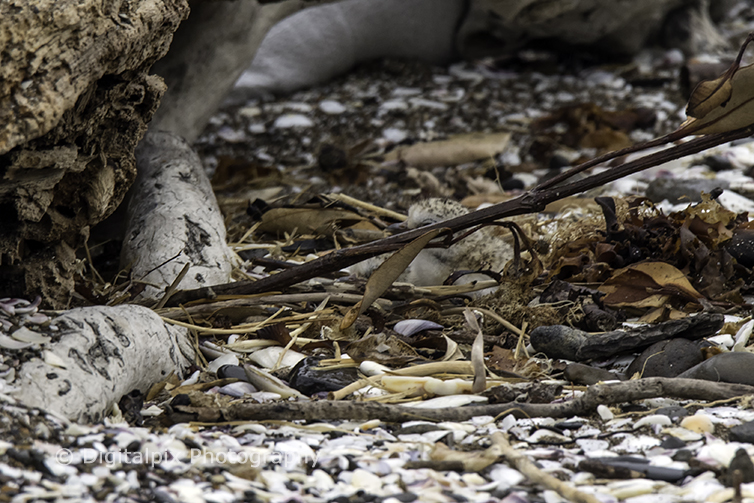 Anyway this nest had one very newly hatched chick hiding in it and one slightly older chick walking around looking for food. I didn’t see the unhatched egg, I suspect it the ranger had missed the big event.  He did tell me that while it was a good nesting spot for the dotterels, food was scarce and the family would probably move further around the bay by the next day.  I didn’t get to check back on them as we were headed off to Rotorua the next morning. 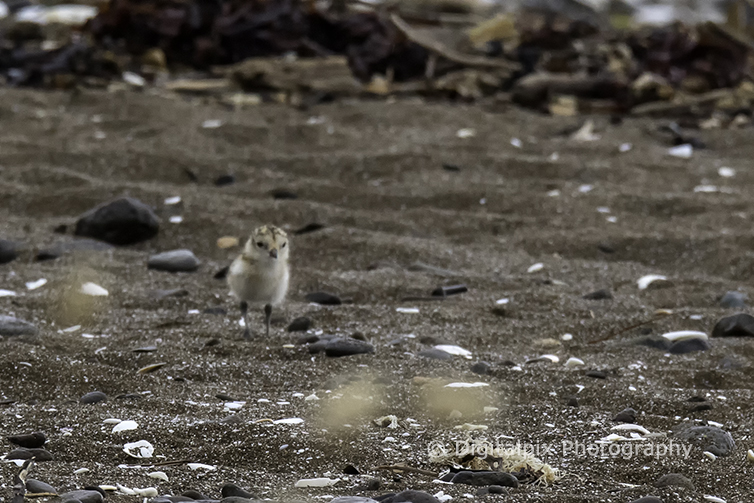 Lastly a plug for the B&B.  Kereta Coast B&B has two rooms available and is able to sleep 5-6 guests. Karen and Dave are a fun couple who enjoy meeting people and sharing their beach with them.  It is an ideal spot to set up base camp and explore the Coromandel Peninsular from, as we did. Karen is a cousin of mine and I am happy to recommend her place to you all.  Check out their website www.kereta.kiwi.nz 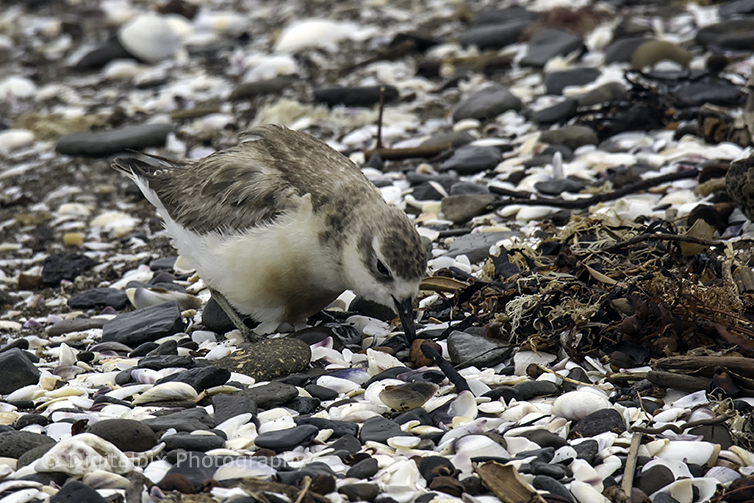