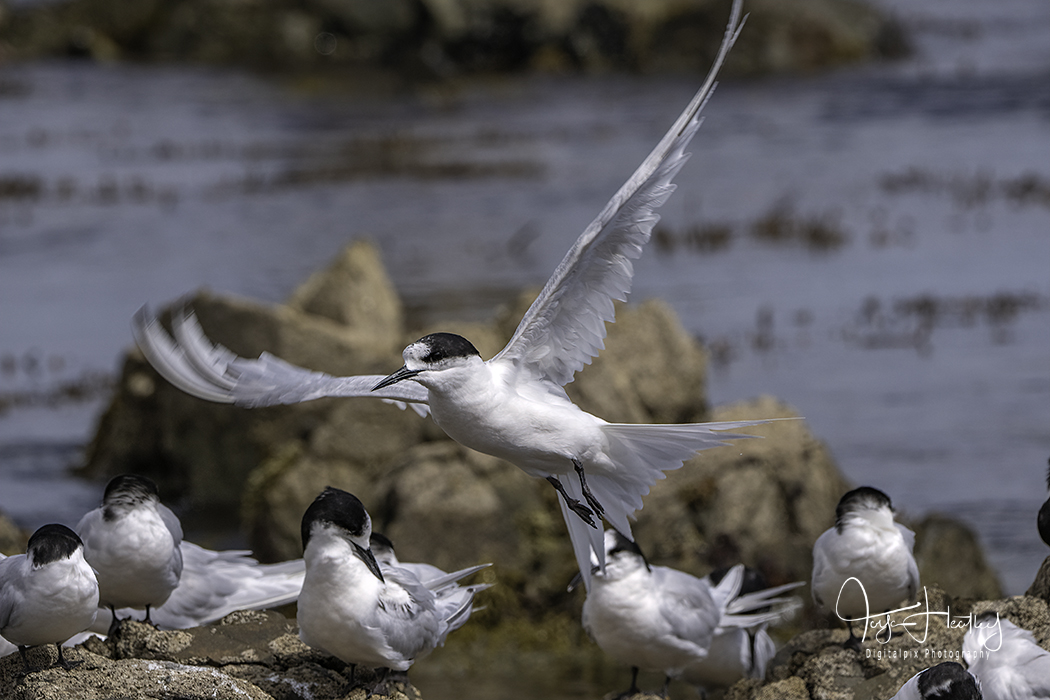 Over the years I have been to Plimmerton several times to photograph the birds there and generally it was hit and miss as to whether I found birds there or not.  I particularly like the white fronted terns that are often found there and on a previous visit with a fellow photographer, I found that looking from the car and deciding is not actually doing me any favours.  They are not always in the same place but generally they are still there.  This weekend I parked the car and went in search of the birds.  They were there but the tide was not and they were way out at the end of the rocks. This wasn’t quite as I had planned it but I managed to walk out over the rocks to get reasonably close to the terns. 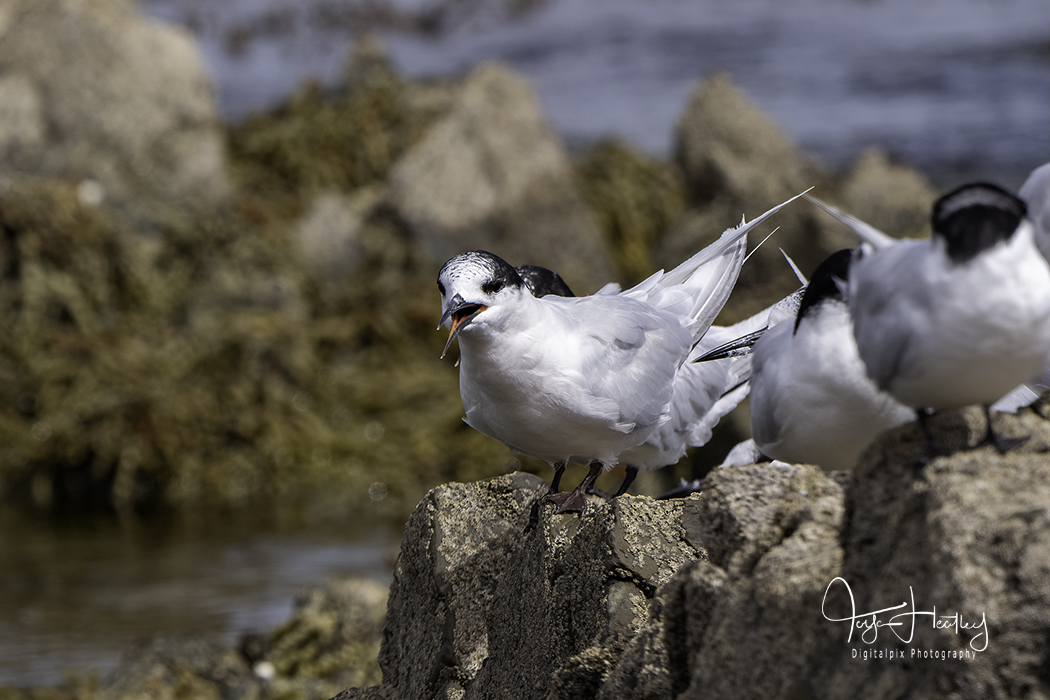 I especially like when the terns are in flight. They are so graceful and almost angel like in their manner.  The flock still has some teenagers but generally most of the activity I saw was preening and flying off to feed. It was as the birds returned to their roost that I tried to focus on this time.  Unfortunately my feet didn’t cope well on the uneven ground and eventually pain forced me to go back to the car to rest them, but not before I got distracted by some boats racing in the distance.  I am amazed at how far my lens can reach. I didn’t actually think the image would be any good but it is as clear as if I was up close to the actual race. 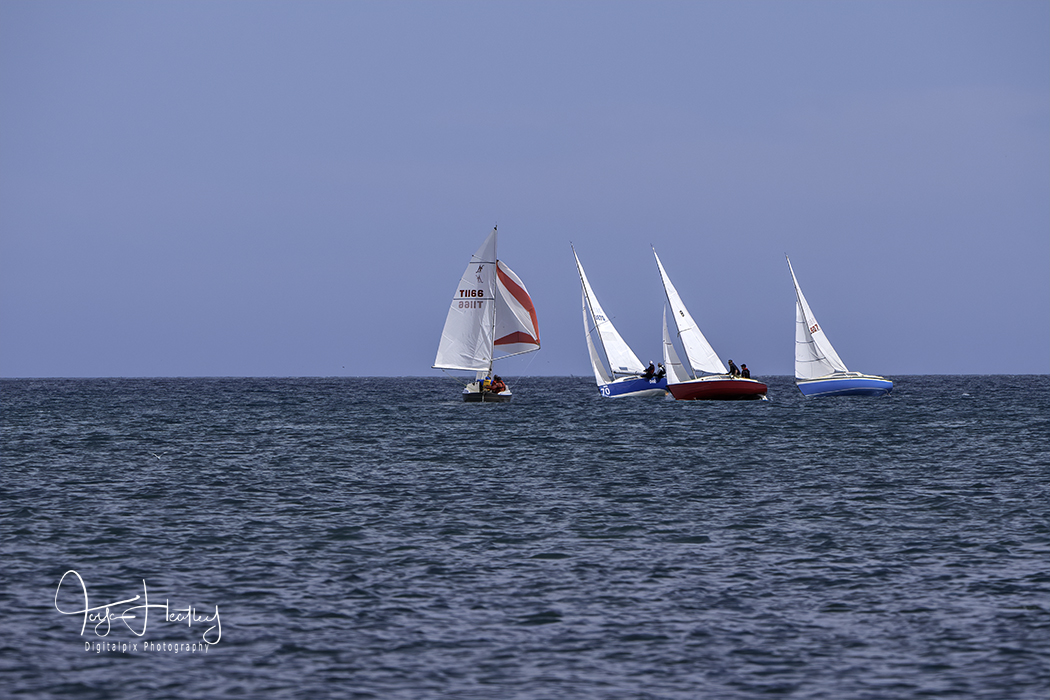 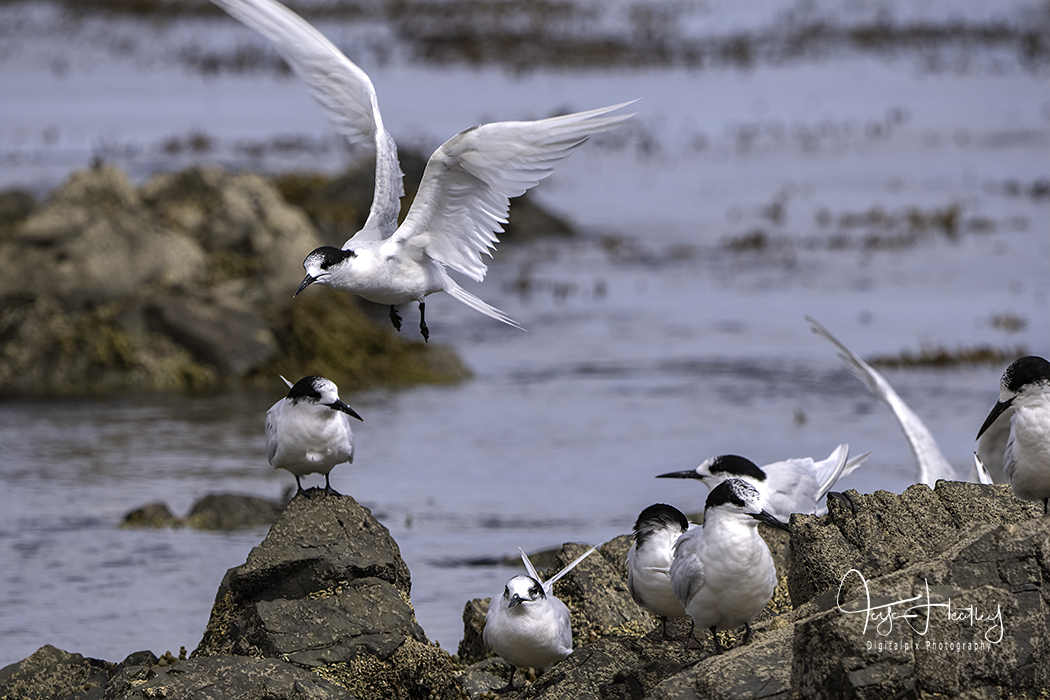 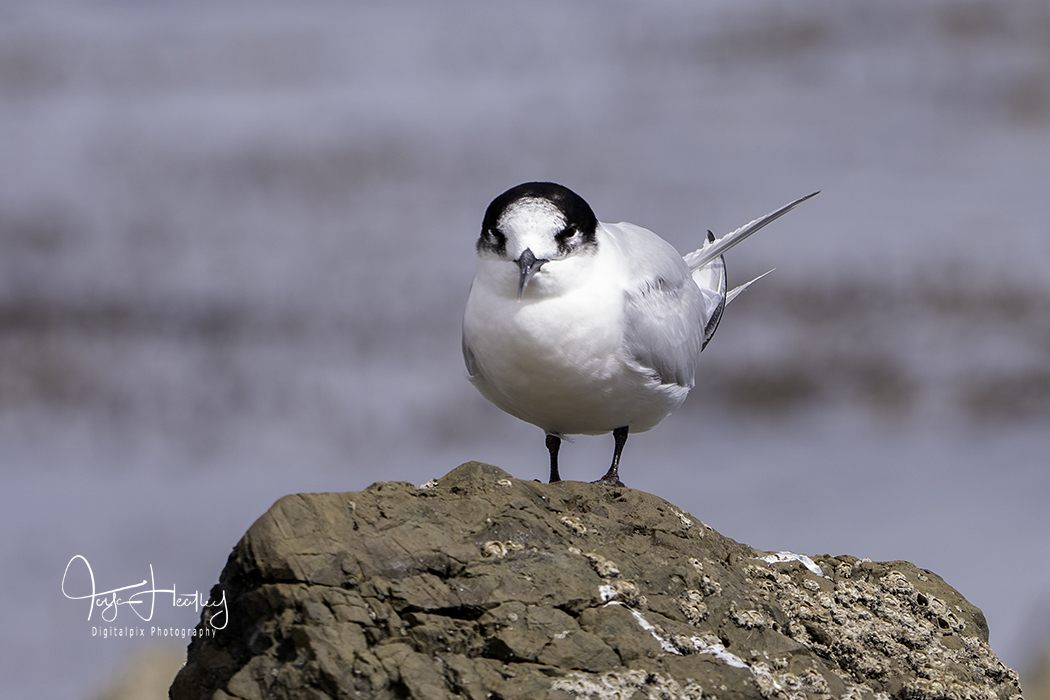 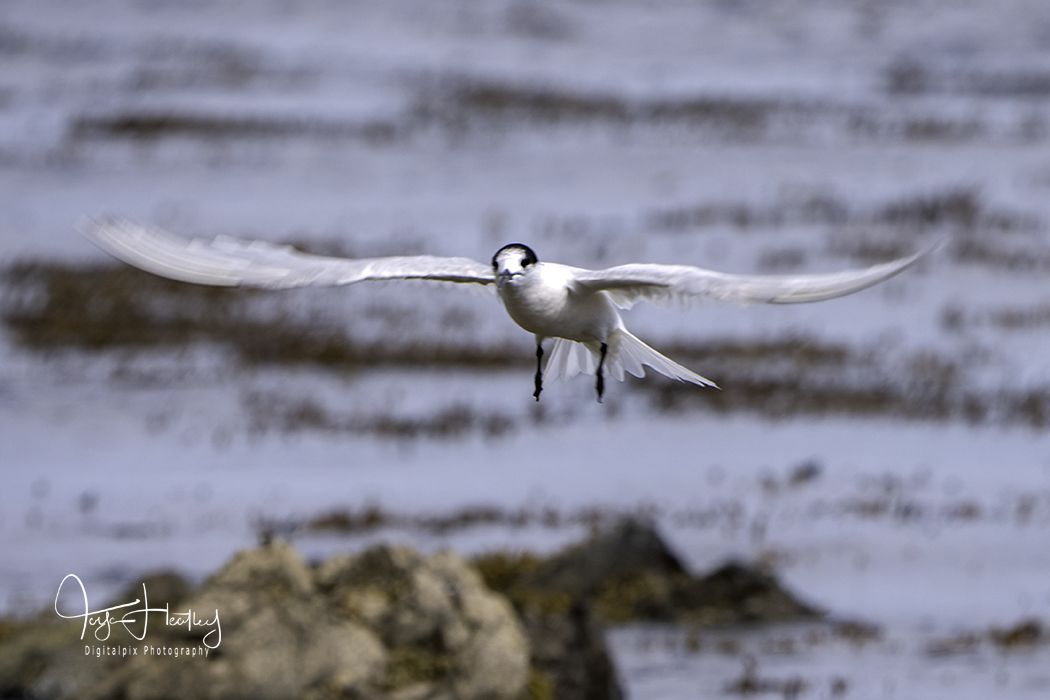