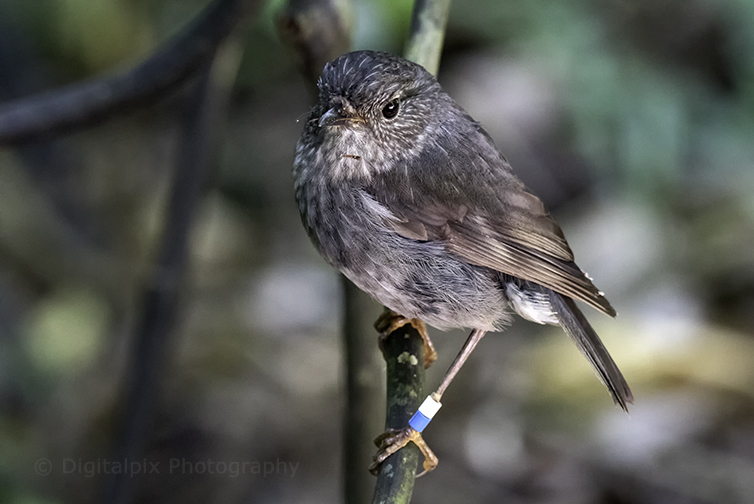 On the advice of a couple of other photographers, I added Shakespear Regional Park in Whangaparaoa to my list of places to visit. I now know I should have allocated a whole lot more time than I had, because there is so much to see there if you take your time. 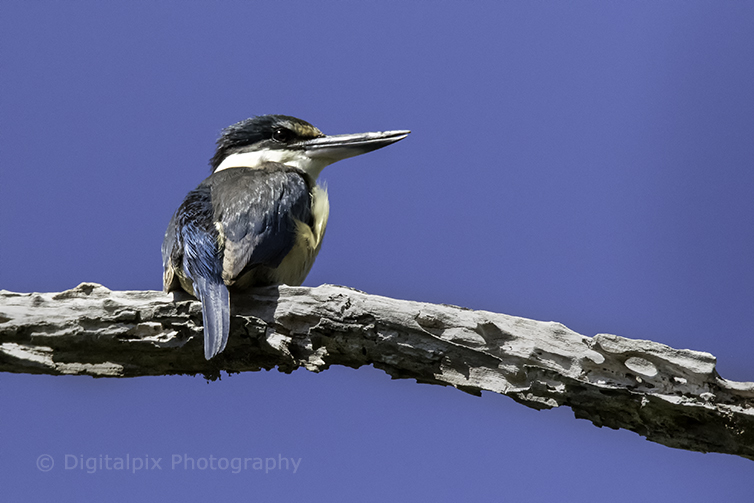 I did the waterfall walk, which was short and only had a few steps. Then I went a bit further than the falls, lured by the sound of kingfisher calls.  There must be a very large family of kingfishers in that area because there were a lot of calls coming from all different directions.  I managed to find a couple of them.

I also saw a rail but just as I was about to click the shutter a pied stilt chased it off. After that it remained hidden and sadly I have no images of it.  I was less than happy with the stilt but then I saw its cute youngster and forgave it. Even though the juvenile stilt was a good size its parent was still extremely protective of it. 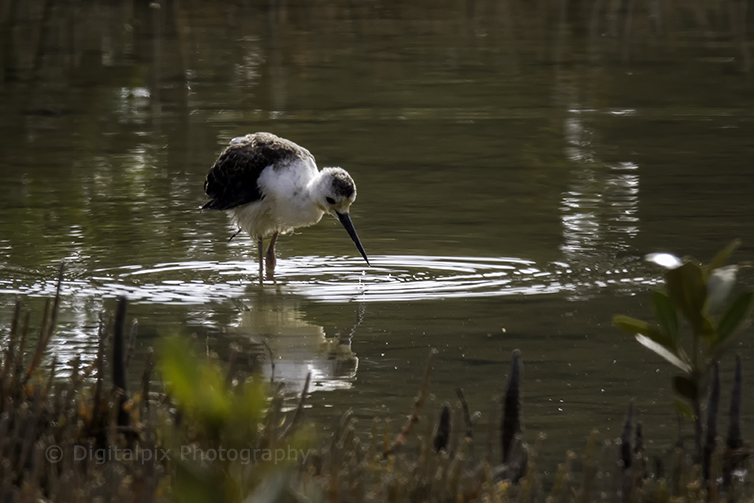 The highlight of the waterfall walk was the North Island Robins.  At times they were too close for me to photograph but they were very willing subjects and enjoyed following after us to see what insects we disturbed for them. 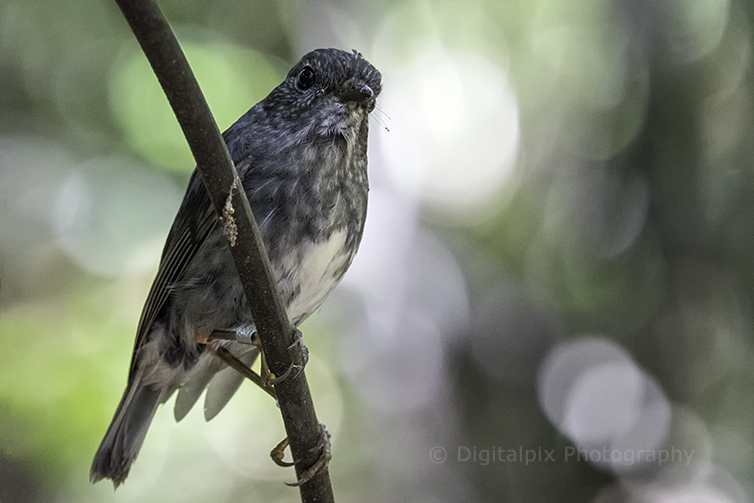 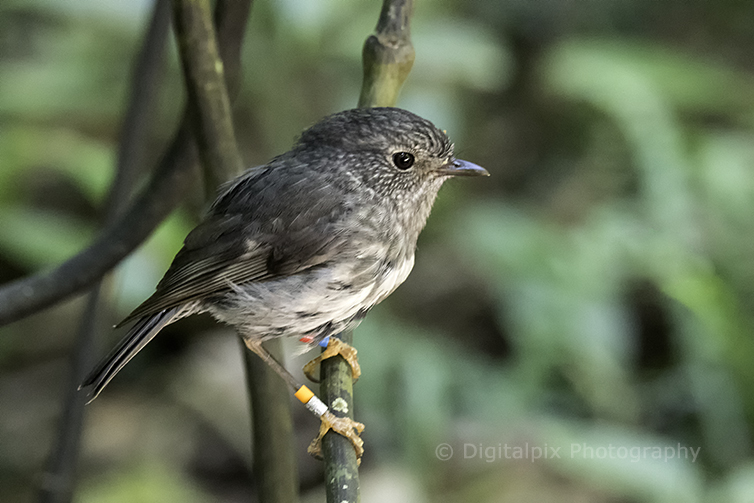