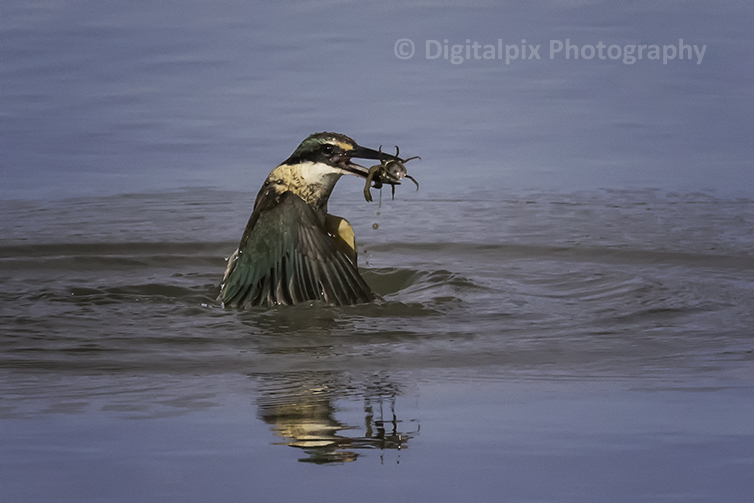 Every now and then my computer hard drives start to complain about being full.  Happens to us all at some stage but in my case it means I have way too much rubbish that needs to be sorted.  I have a terrible habit of loading my images onto the drive and then skimming them to see if there are any that I like. 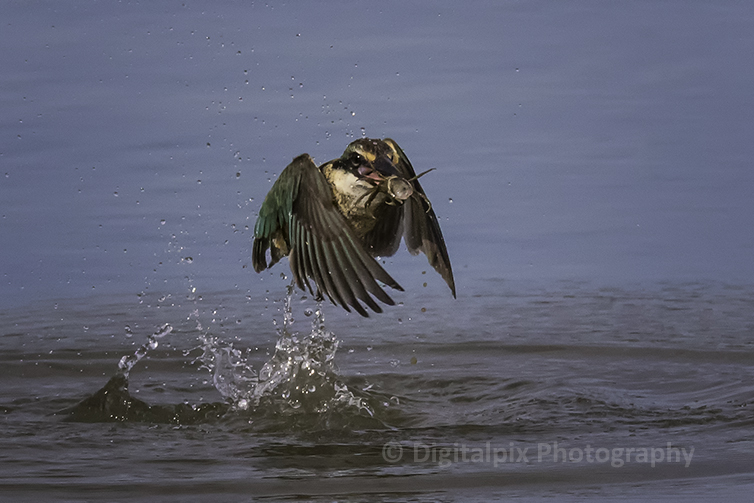 Once I identify the few images I like, I process them, write my blog, publish and then promise myself that I will go back and sort the rest later.  That also includes the cataloguing and tagging process, that almost never gets done until I have a serious space issue – like now. 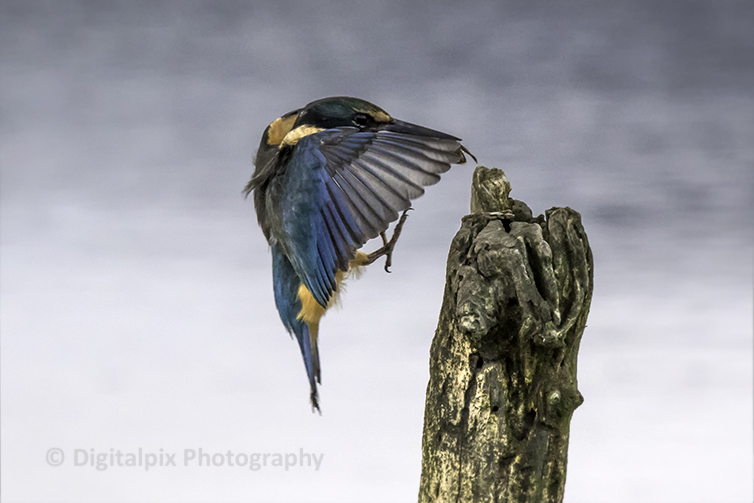 I have 6TB of storage space on my computer and recently it reached its limit, so I am now doing the sorting, deleting, tagging etc. that I should have done each time I added more images to the drives.  It has been a great exercise in that I have found some images that I had previously overlooked and may well have deleted. 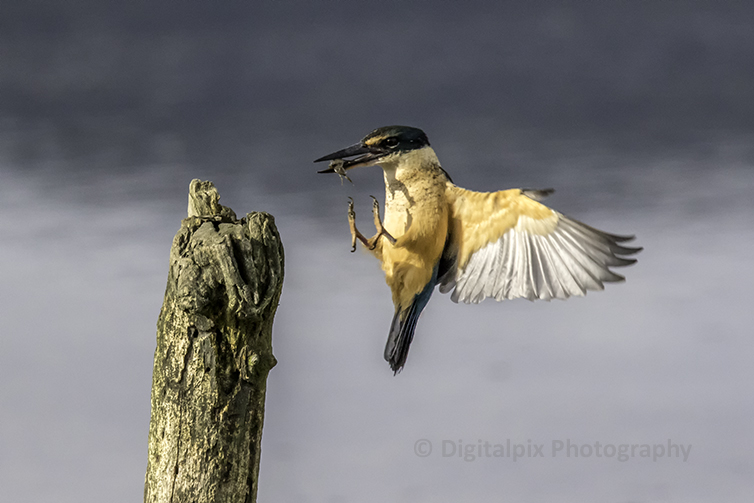 This post is full of previously overlooked images from April through to June 2015.  That was the last time I was able to get out to the kingfishers due to my surgery last year.  I have no idea what the numbers are like this year, or even if they are still there.  I will certainly be going to have a look at some stage. 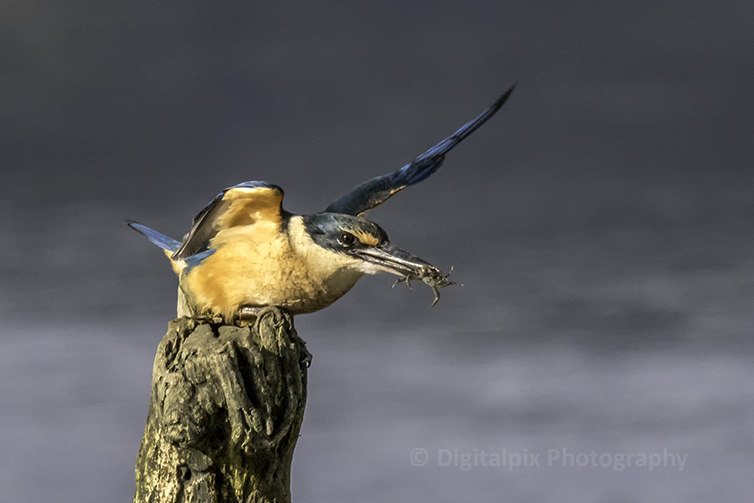 I think in future I will have to do more than just skim through my images.  I will try and be more diligent in my sorting, tagging and culling so I don’t have to do this massive sort again.  It’s not fun for the most part except when I find gems like these. 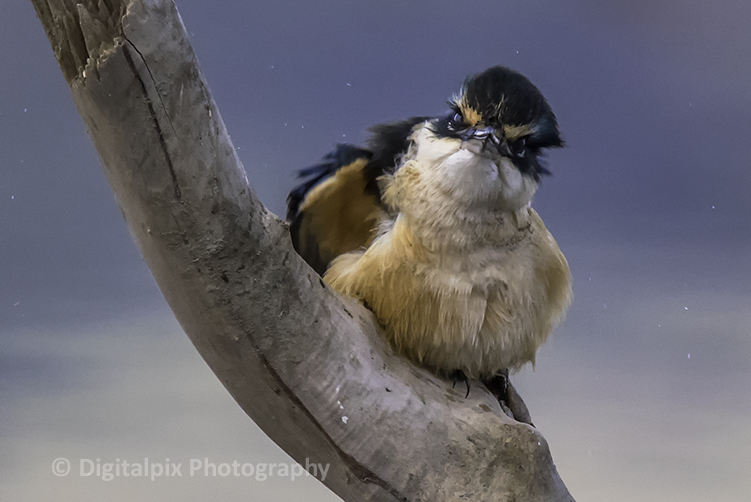