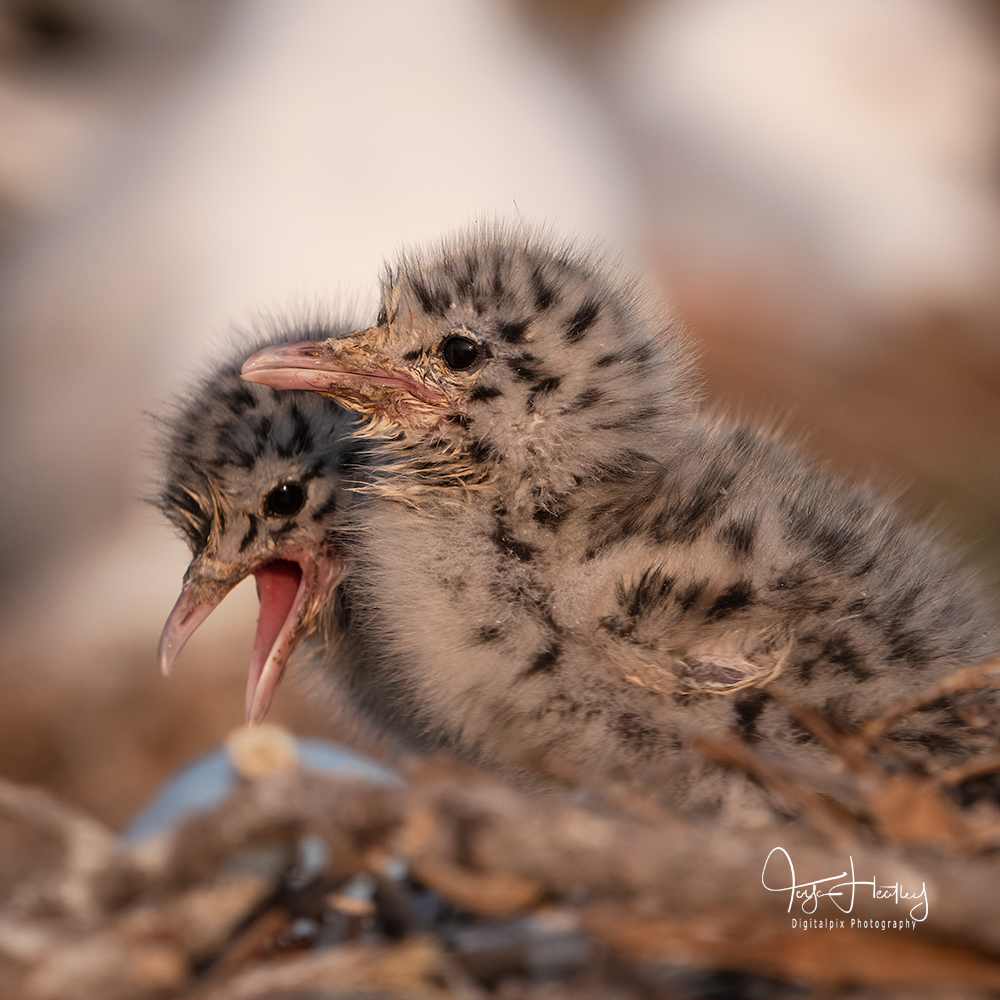 Just after boxing day, my cousin shared an image of a tern chick that had me champing at the bit to go to Coromandel.  She hasn’t been into photography for long but she is certainly picking up new skills fast! We had already planned to drive up to Rotorua for a couple of days to spend time with family, so my brain was calculating the possibilities of going earlier and spending some time with the terns first.  It was going to take some convincing before my ever suffering husband agreed as it meant seven and a half hours in the car – but he did and I am so thankful 🙂 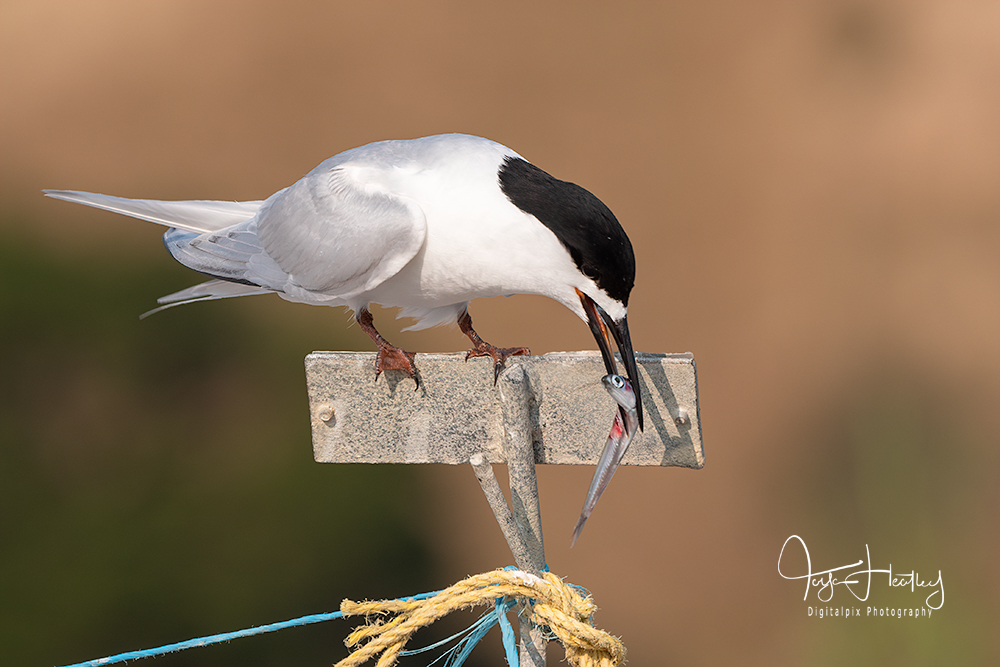 We set off to Coromandel on New Years day and had a brilliant trip up with absolutely no traffic anywhere.  This was partly because everyone else in the country was sleeping off hangovers and partly because google took us through lots of back roads. It was a real adventure!  We drove past the nesting terns without even seeing them on our way to my cousin’s place. They are in a very public place, but not really visible from the road. 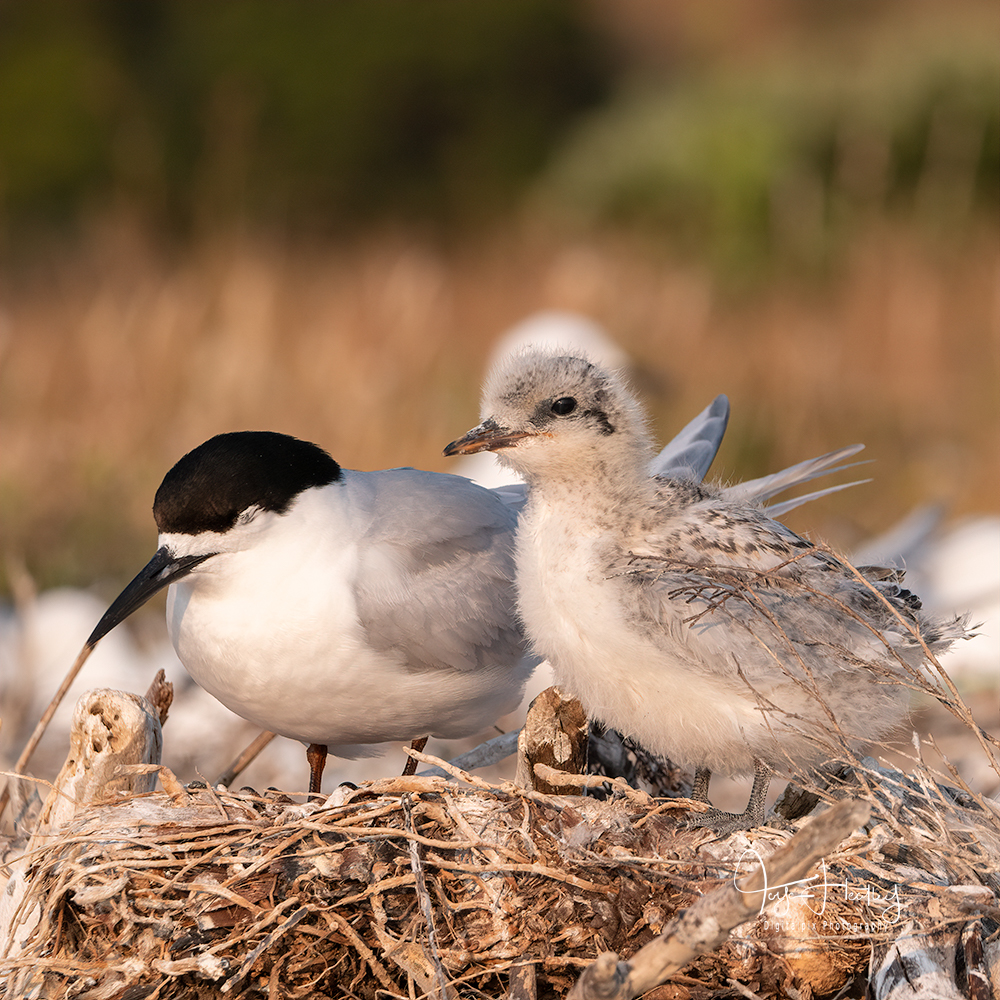 That afternoon and later in the evening saw us down at the beach photographing the cutest chicks.  There was an area of the beach roped off for the NZ Dotterels who were nesting there when I was last up that way.  This time the white-fronted terns and the black billed gulls were nesting inside the roped off area.  Almost as if they knew that they would be safe within the boundaries of the rope. 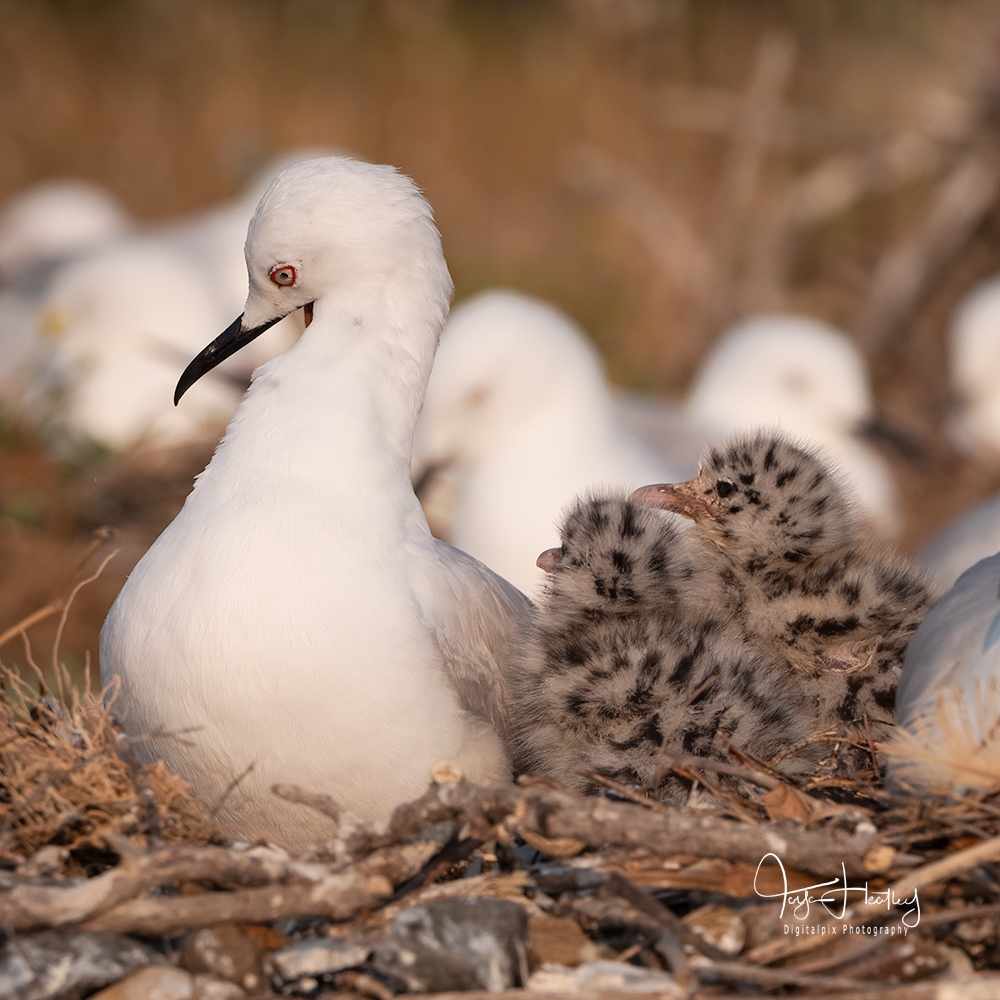 The two different bird species were nesting side by side and in places totally mixed up.  It took me a while to identify which chick belonged with which bird! We spent two days going to the birds early morning and late afternoon – avoiding the harsh light I encountered on the first afternoon.  I am so pleased we made the effort to get in the car and go there.  It was an experience I have not had before and I am so pleased with the results.  I have so many images to process I might not see past the computer for a few weeks but in this case, that’s a really good thing! 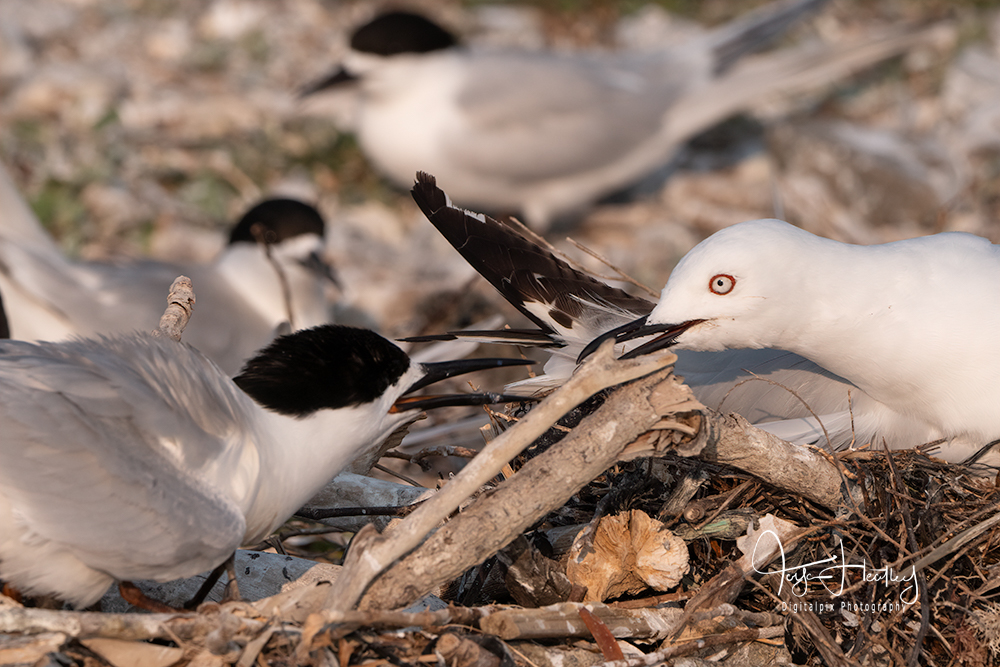