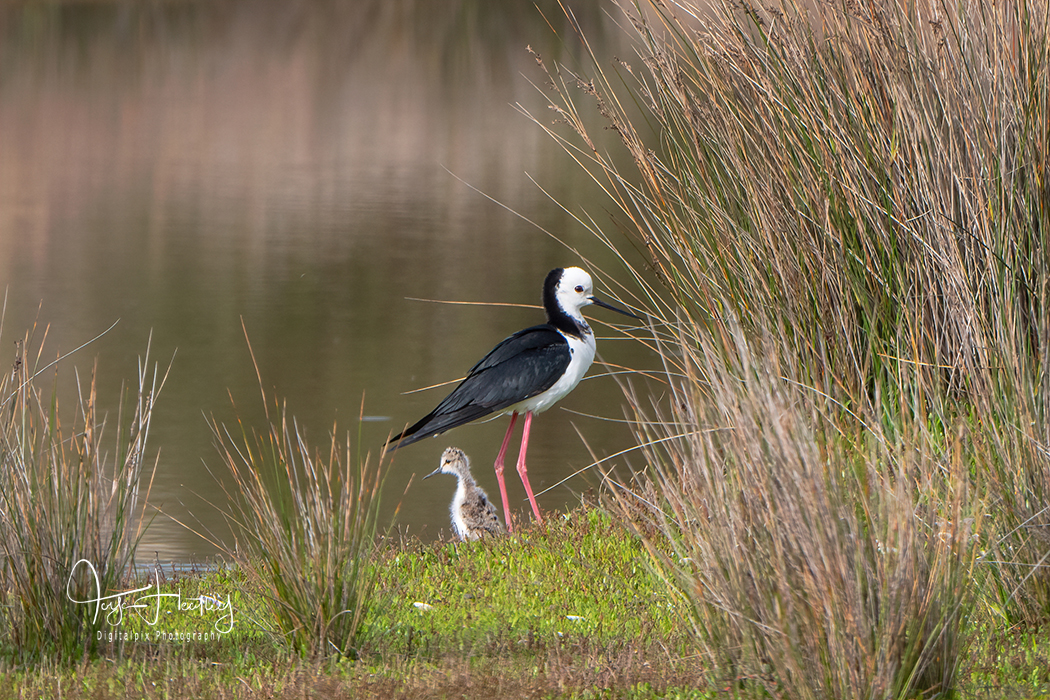 It was one of those days where the wind stopped and everything was still.  We went in search of something to photograph.  Our first stop was at the stilt ponds to see how the chicks were doing.  Not sure where they were hiding but there were only two to be seen and they were at the extreme range of my lens.  The only other inhabitant of  ponds was a lone canada goose. 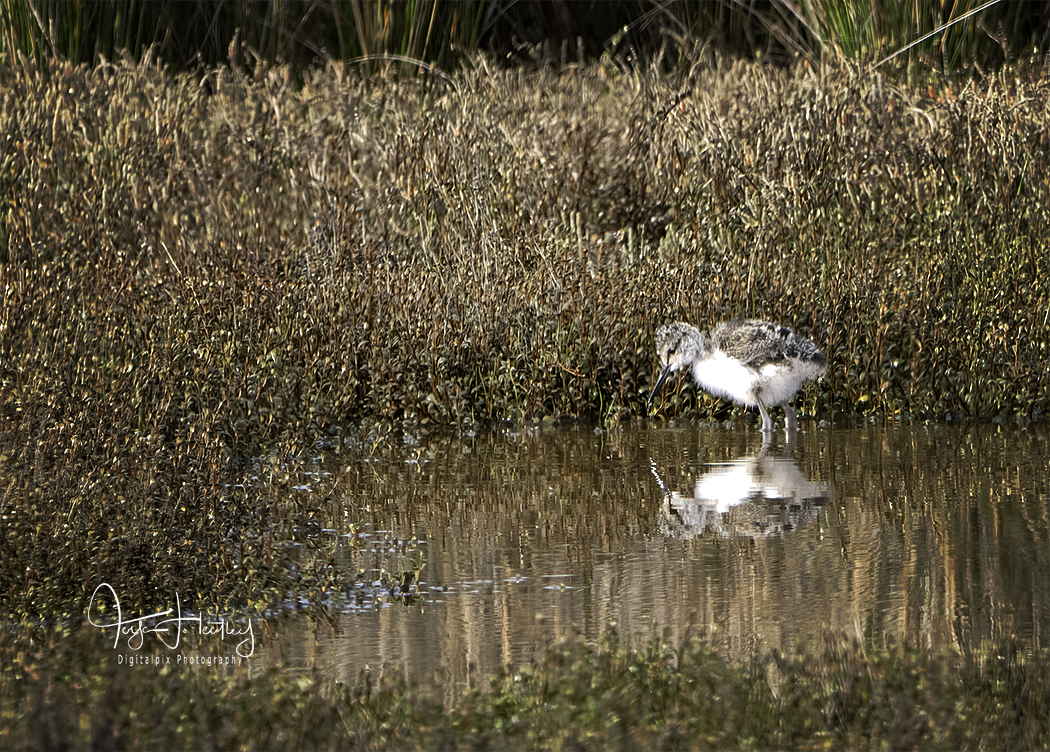 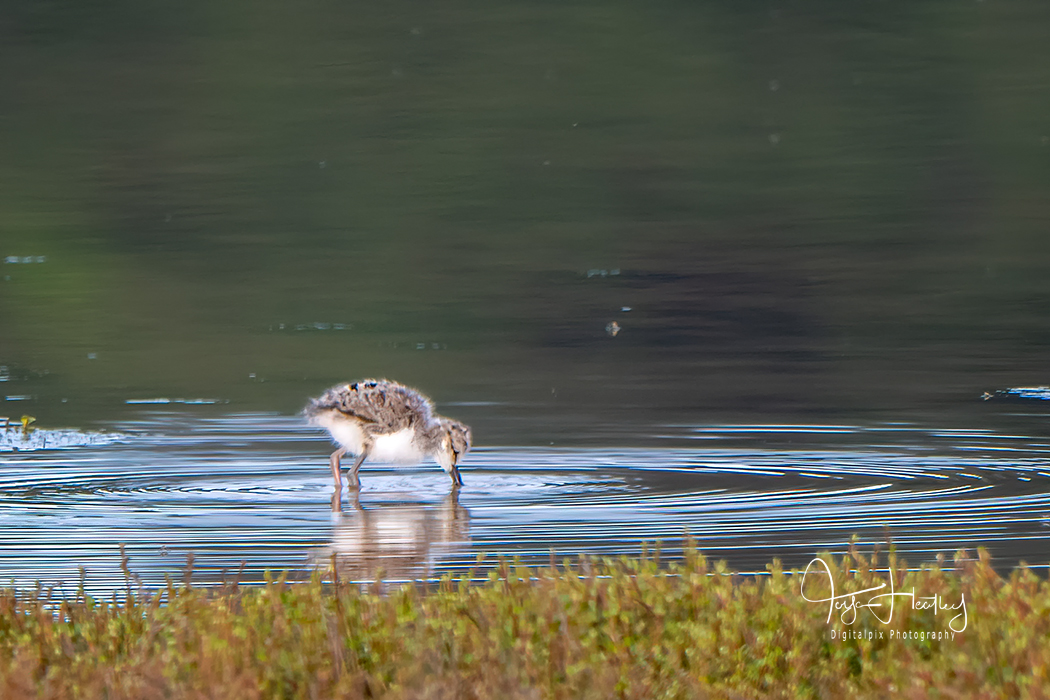 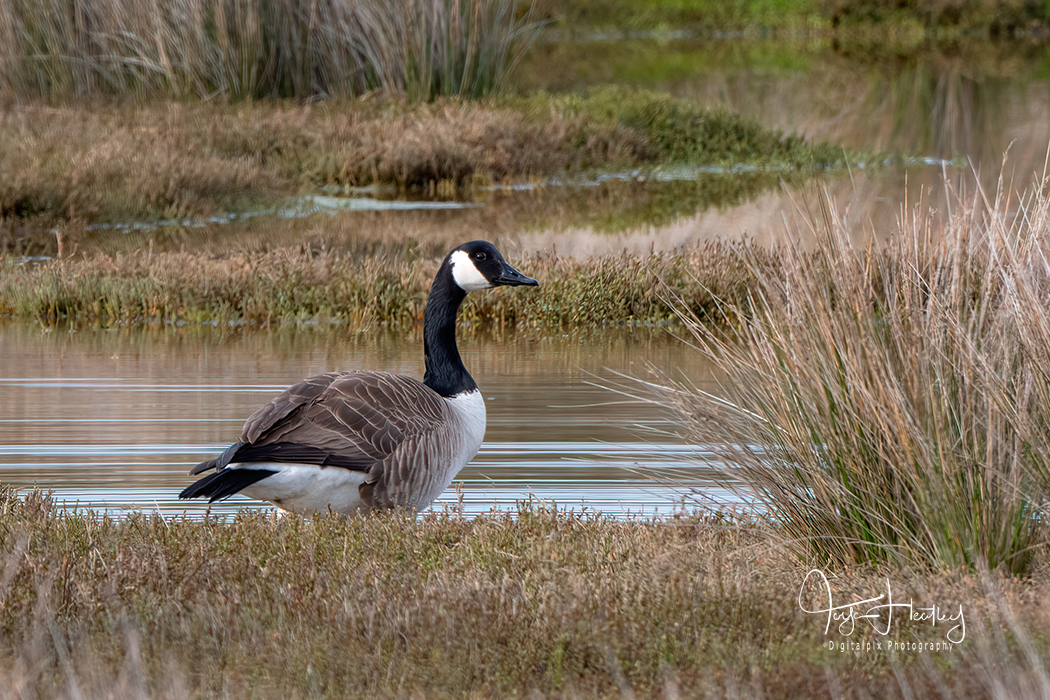 From there we headed round to see what the kingfishers were up to.  The tide was out and there were a few flying about feeding on crabs but the light wasn’t terrific so I didn’t stop there long.  Next we headed to Queen Elizabeth Park to the wetlands.  The pond was like a mirror, absolutely stunning.  I changed my lens to the wide angle to get this image. It didn’t last like this for long but I am super happy that I captured it. 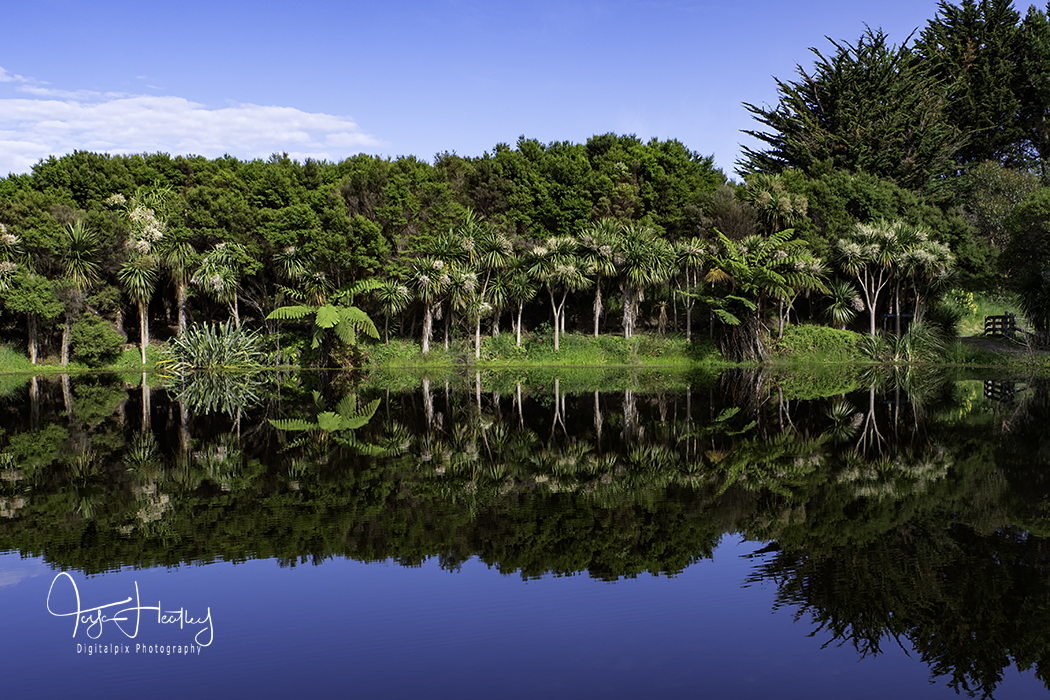 There were no frogs to be seen or heard, but the water level was way up from the recent rain, and the bird life was mostly huddled down the far end of the ponds where there is no real access to photographers. The dabchicks that I saw were single birds, so I am hoping they have a partner somewhere sitting on eggs.  I will go back again in a couple of weeks to check on them again. 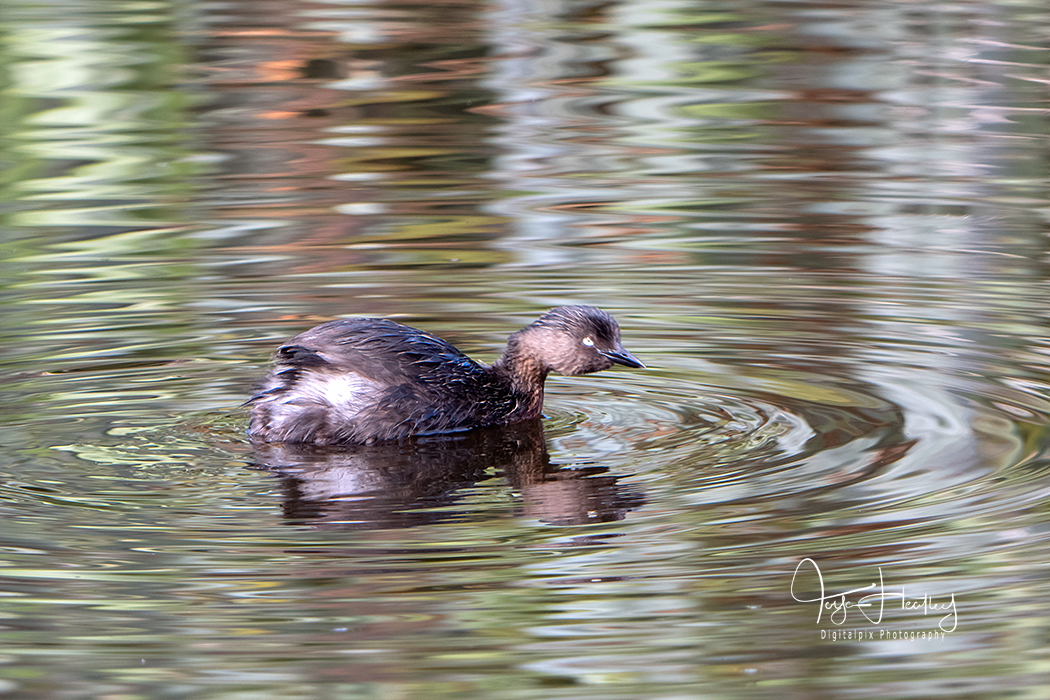 The paradise shelducks put on a matting display for us. It really sucks to be a female duck, they are almost drowned during the mating process.  You have to wonder why the act is not done on land instead of in the middle of the pond.  I guess they can hold their breath well. Anyway the male looked rather happy afterwards 🙂 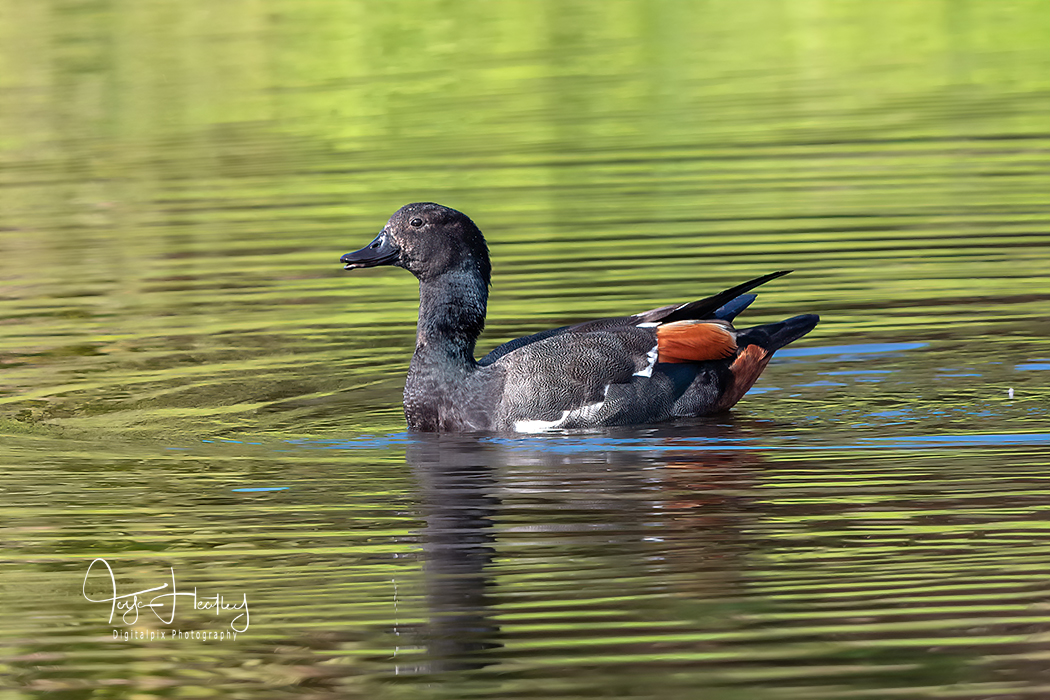