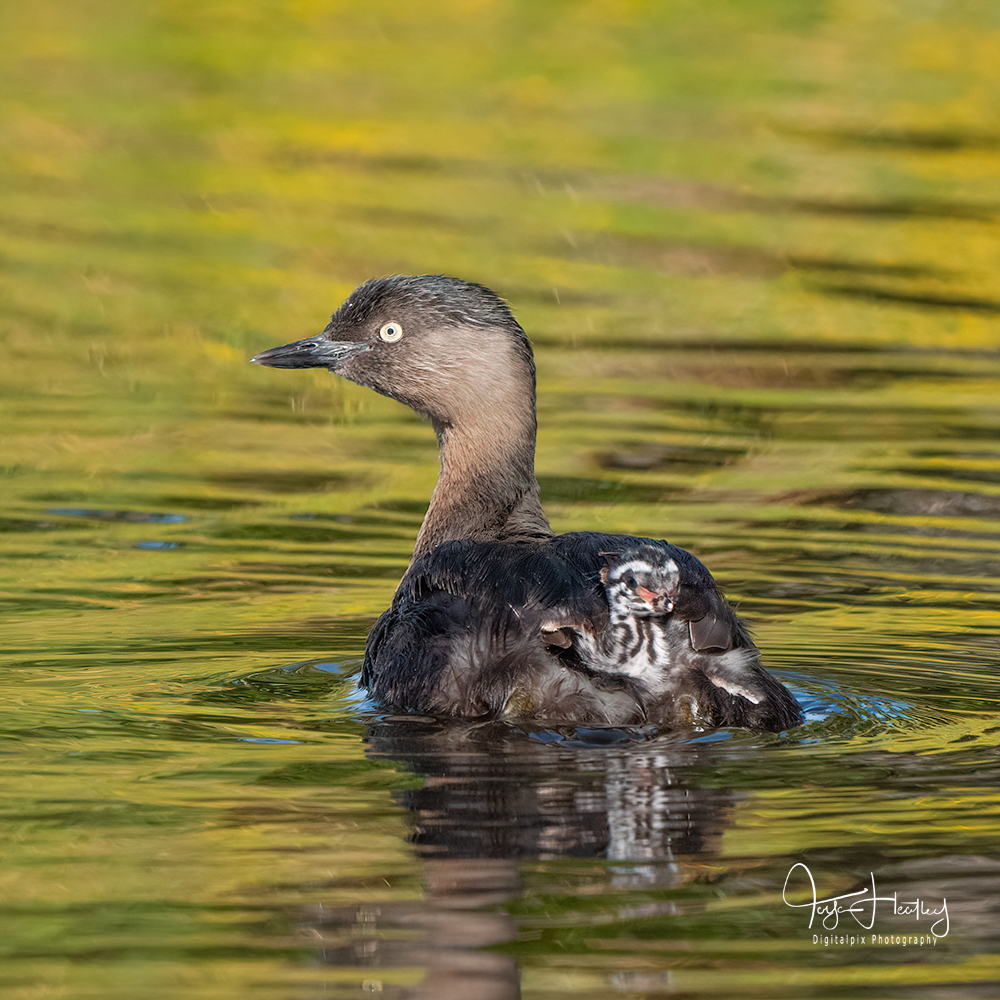 Today I headed off to the wetlands to photograph some of the cutest chicks I know of.  The dabchick is from the grebe family and as they are pretty much a full time water bird, once their chicks hatch they ride on the backs of their parents.  These two chicks were probably the smallest dabchick chicks I have seen to date. I don’t know exactly how old they are but I would say they are pretty new. This was evident when one of them fell off the back and was not a strong swimmer. It struggled for a bit but eventually managed to climb back up to safety.

Knowing how quickly the chicks would disappear under mum’s wing feathers once fed, I thought I would have a play with one of the Lumix G9’s feature previously unexplored.  This being the pre-burst mode.  I couldn’t count the amount of times I have watched and waited for a specific thing to happen with birds only to hit the shutter half a second too late to actually capture it.  With the Lumix G9 that problem has been addressed. 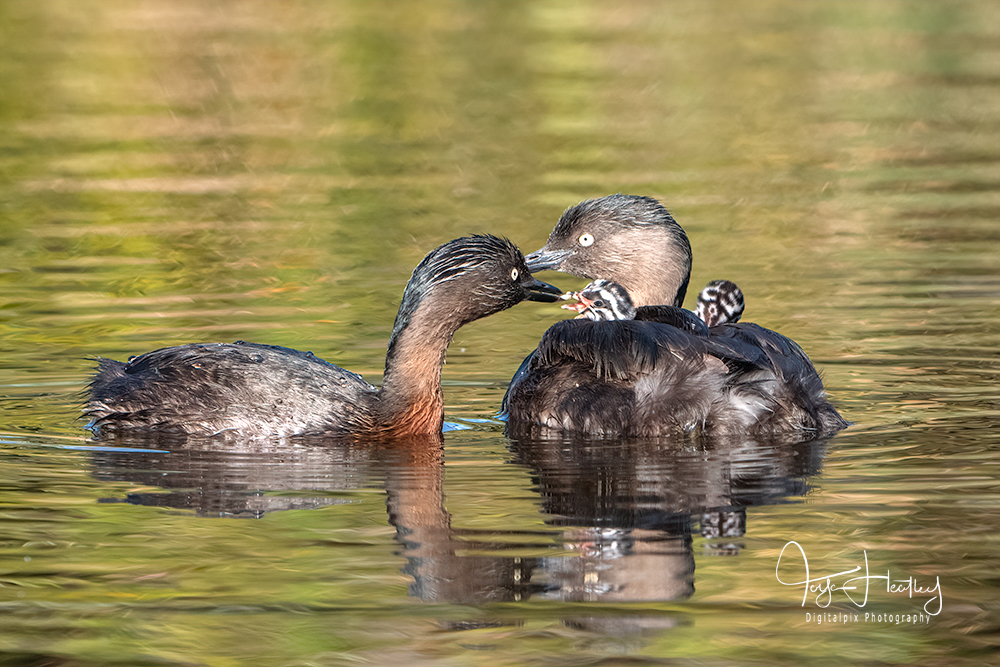 By having the pre-burst mode on, as soon as I start to auto-focus the image, the camera starts taking images without writing to the card. It buffers until I finally click the shutter, and adds a few frames taken while still on half shutter. The outcome being that I didn’t miss the actual feeding of the chick because I was too slow to click the shutter.  So if my reaction time is too slow, I won’t miss the shot! 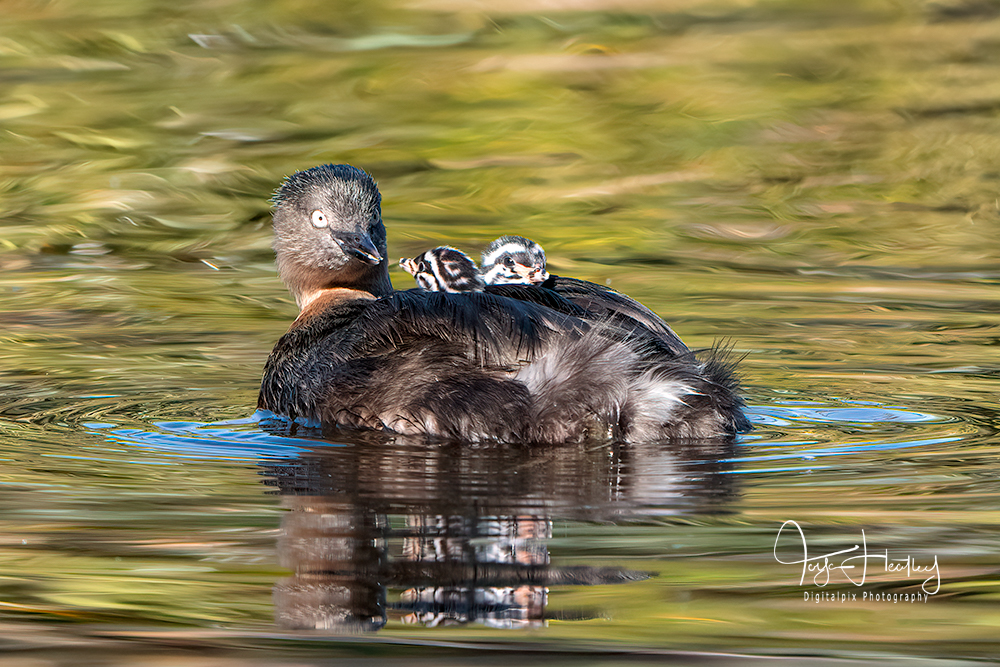 The downside is that it means you take a huge number of images, so lots of deleting after selecting the best shots, but that is something I can live with. While playing with this feature I took a couple of thousand images without even realising it!  The battery was not quite dead when I finished after an hour of almost continual shooting so having a couple of spares in the pocket on my neck strap is essential if I am going out for any length of time. I am definitely going to have to play with this some more. 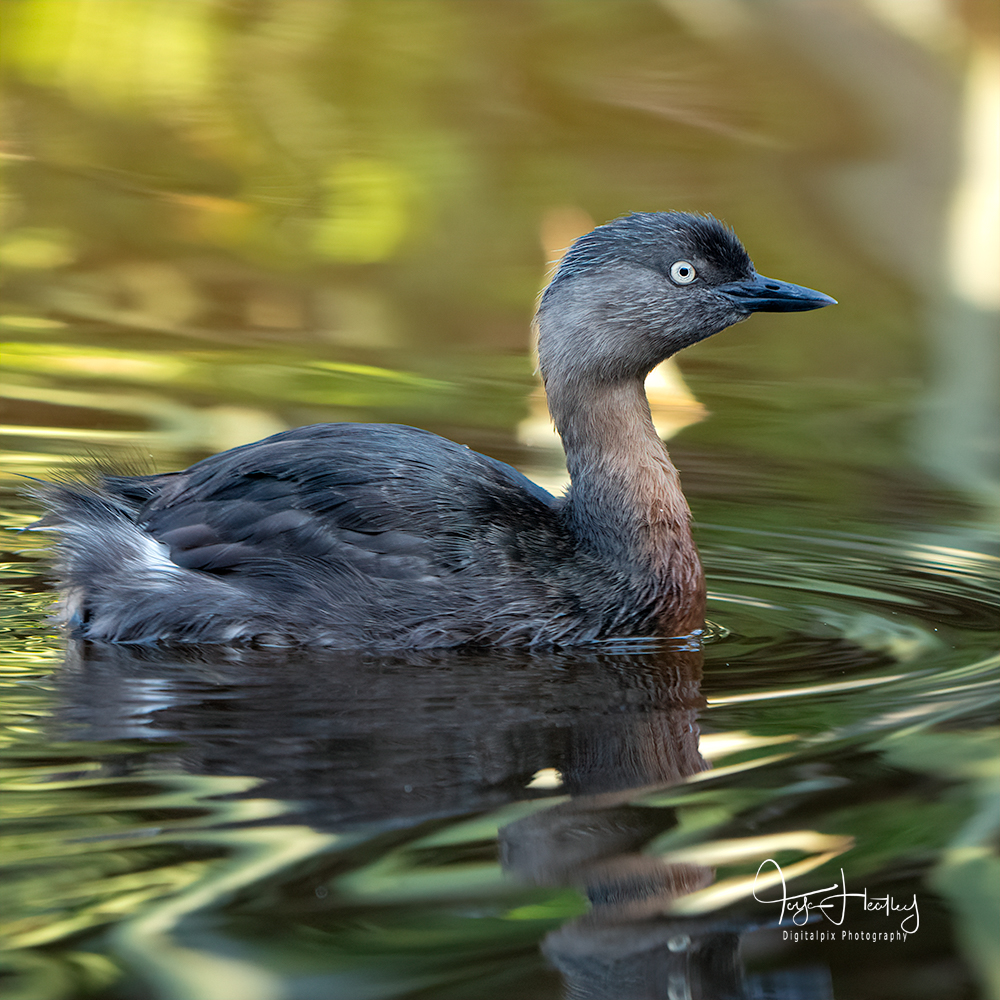 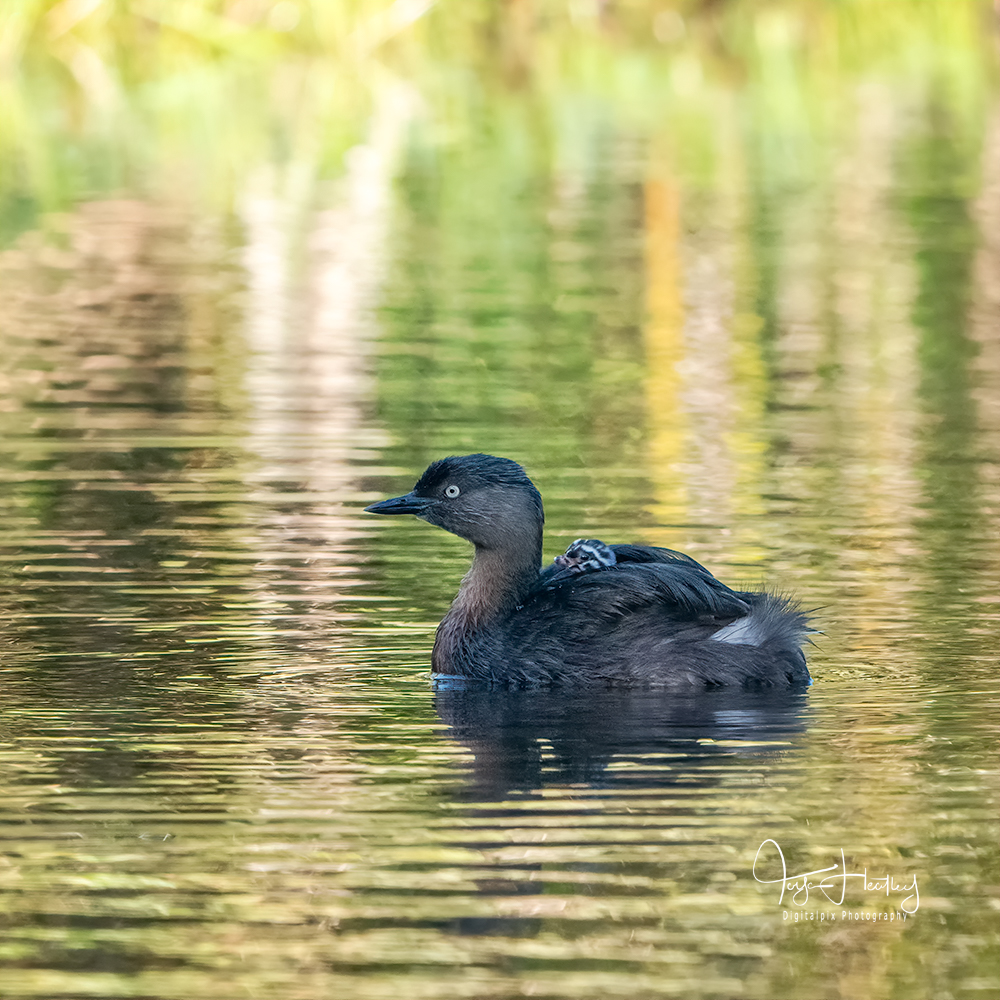 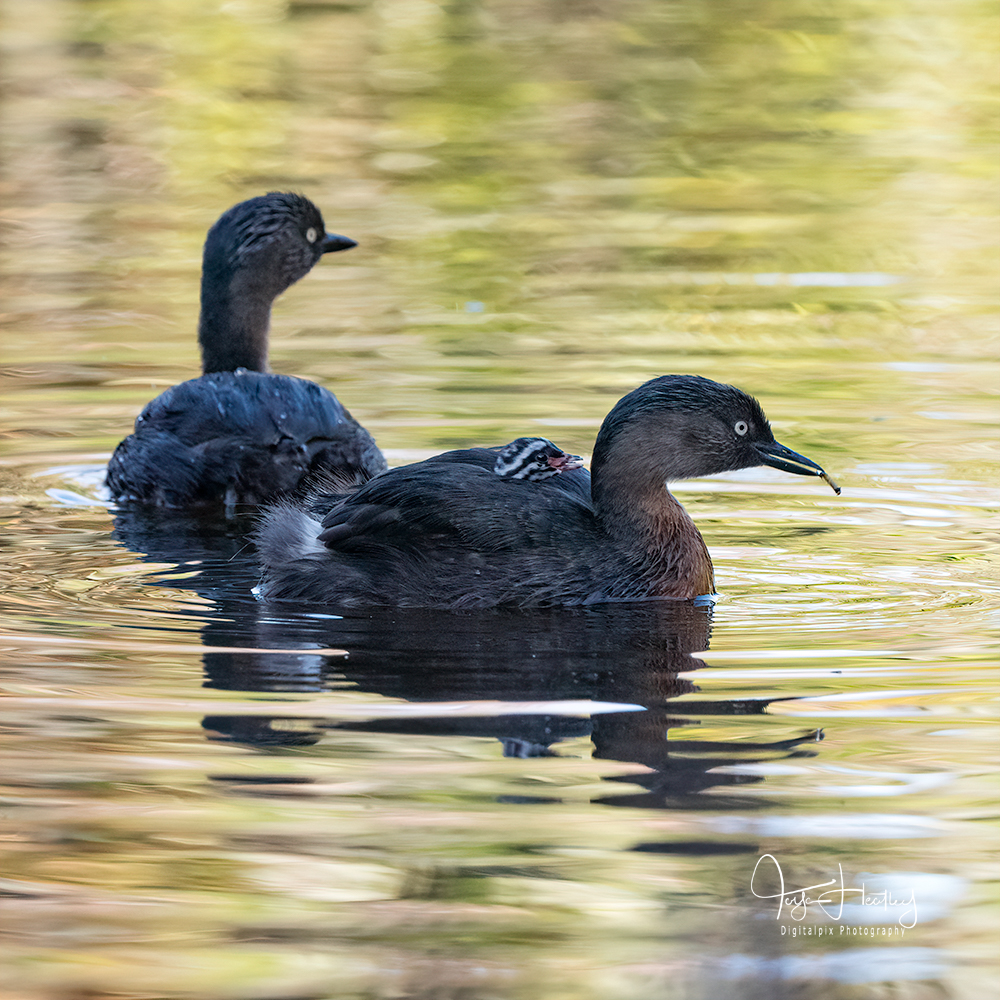