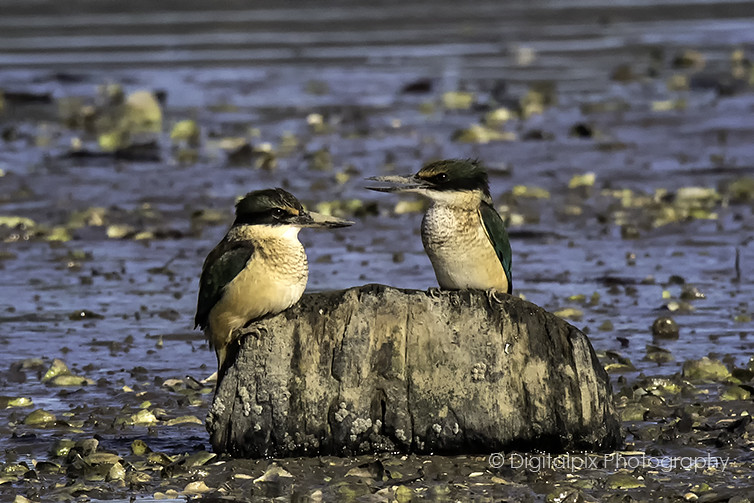 Four hours after leaving the kingfishers this afternoon I am still wrapped up in blanket trying to get warm. There is an icy wind out there today and I sat out in it for a couple of hours. I should have left earlier but the birds were playing and I didn’t want to disturb them. 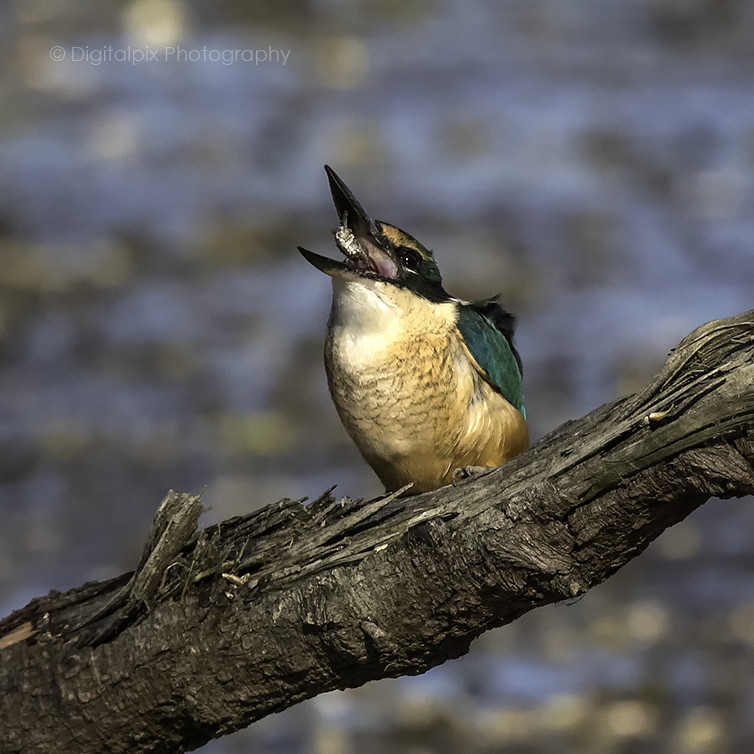 My gloves and extra jacket were back in the car – not a huge distance away but I didn’t want to miss a shot.  Finally when both cards were full and the battery almost dead I gave up and went back to the warmth of the car.  I am nuts and I don’t mind admitting it. 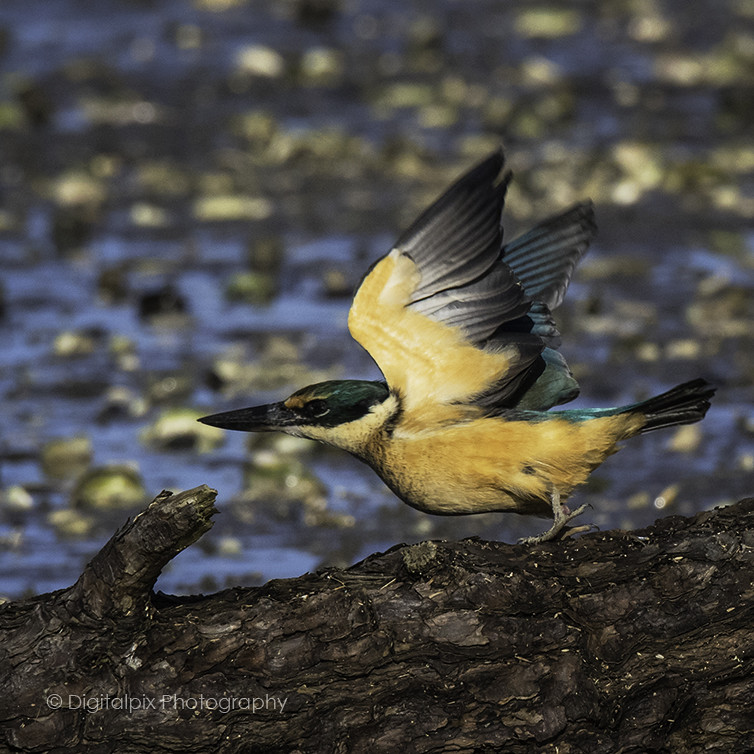 The tide was out when we arrived but for once it didn’t go way out so the kingfishers stayed in reasonably close.  We dragged out a new branch for them to land on because I was getting bored with the same old same old. 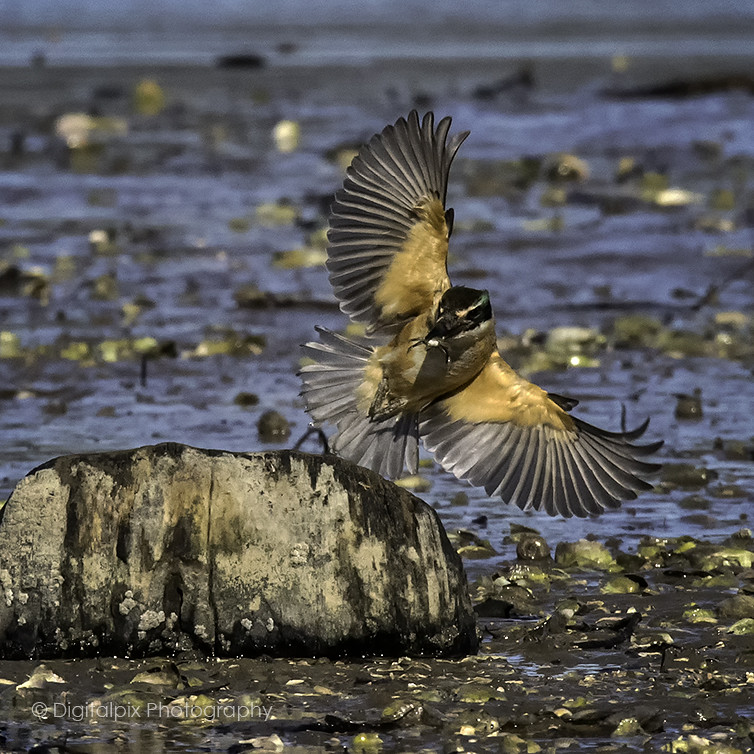 If they hadn’t started landing on it I might never have gotten so chilled, but they did and in numbers!  It reminded me of a few years ago when we would get five or six kingfishers on a branch together.  I only had four at one time today, but there were at least a dozen of them bouncing around the area fishing.

At one point all the birds (including the kingfishers) scattered and disappeared into the trees.  I immediately looked up and there he was.  The local harrier hawk circling in search of prey.  I saw him dive into the reeds and a pied stilt try and chase him away – I didn’t get the camera focused in time to see if he actually got something. 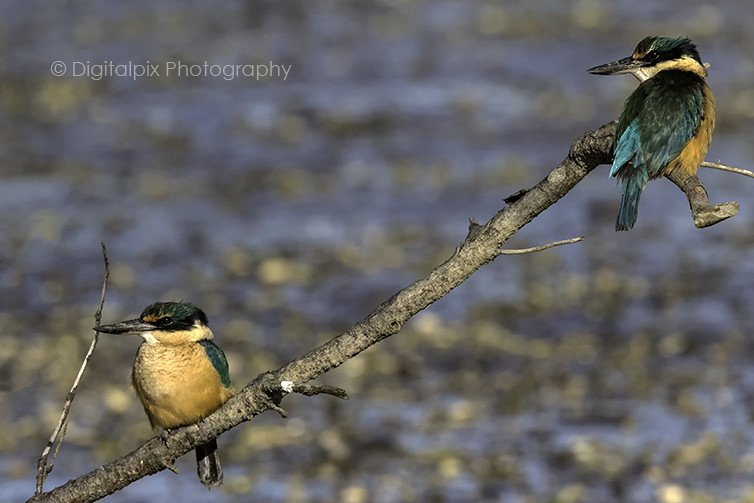 Within minutes of the hawk leaving, the kingfishers were back as if nothing had happened. Other than getting chilled to the bone I had a whole lot of fun with the birds today! 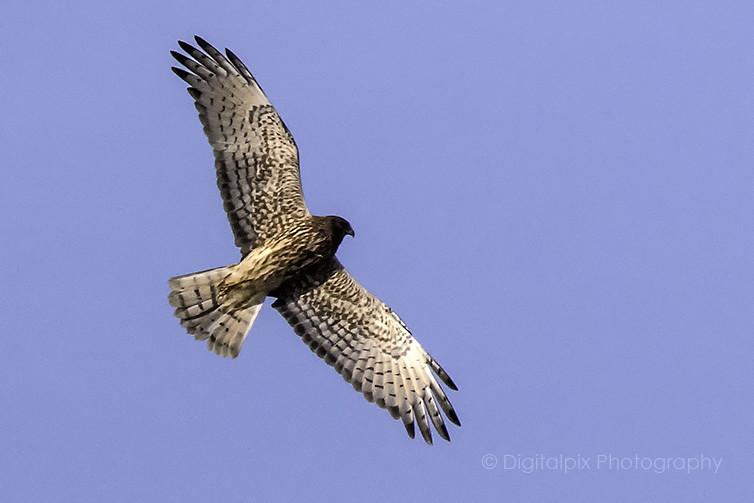