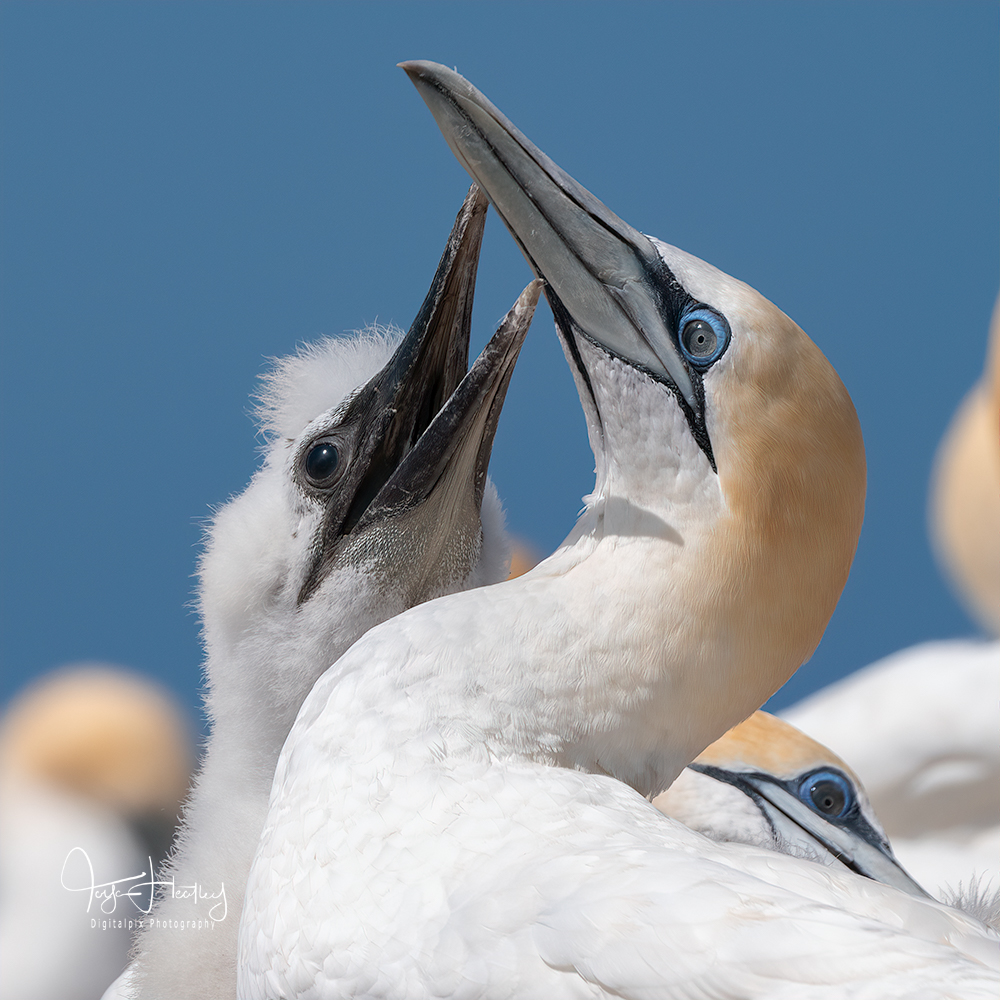 With the walking track to the gannets closed the only way to get to the Cape Kidnappers gannet colony is via Gannet Safaris – Overland.  They have air-conditioned four wheel drive buses that take you through the Cape Kidnappers Station out to the colony.  I have done this trip many times now and each time I come back with images different to what I have previously taken. 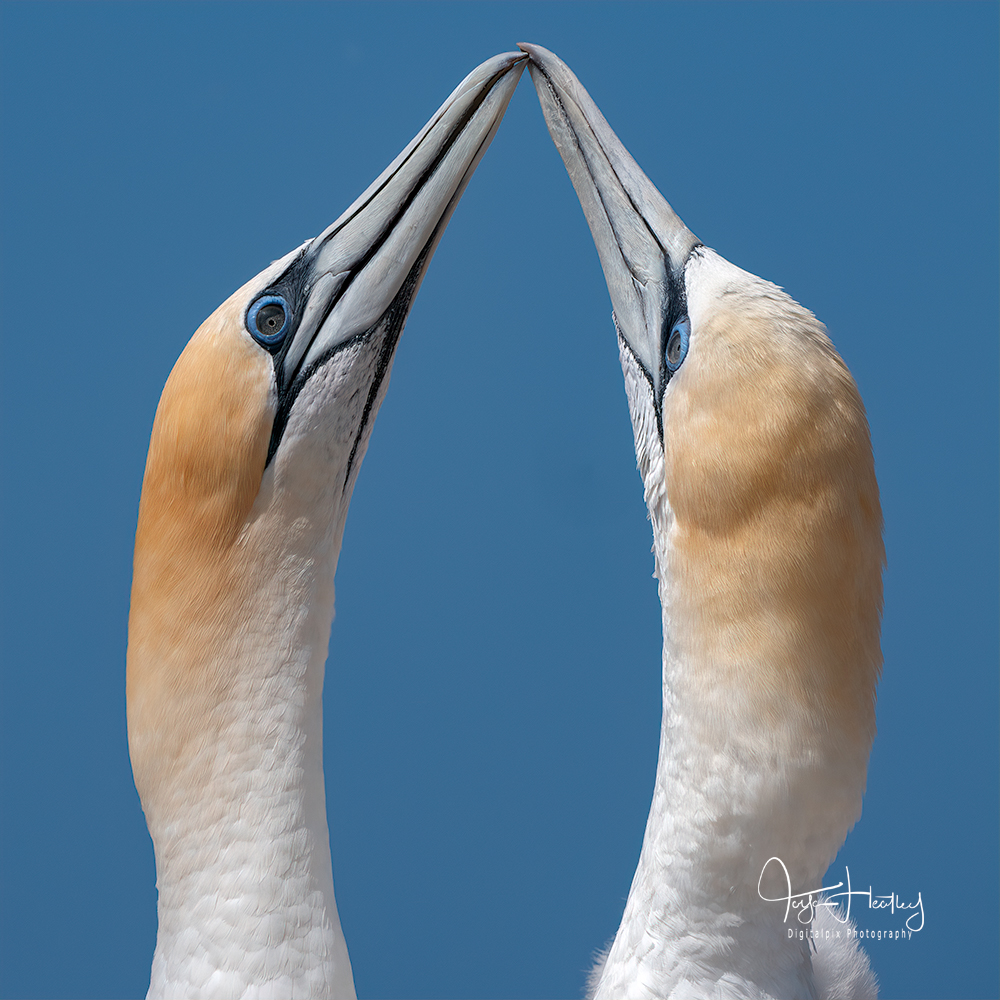 The gannets are such graceful birds in the way they greet each other.  Their little dance of greeting is so special to watch. They greet each other this way each time one of them returns to the nest.  I noticed some of the older chicks doing the same greeting with the adult bird on the nest.  The behaviour passed on from parent to young setting them up for when they have their own partner to greet. 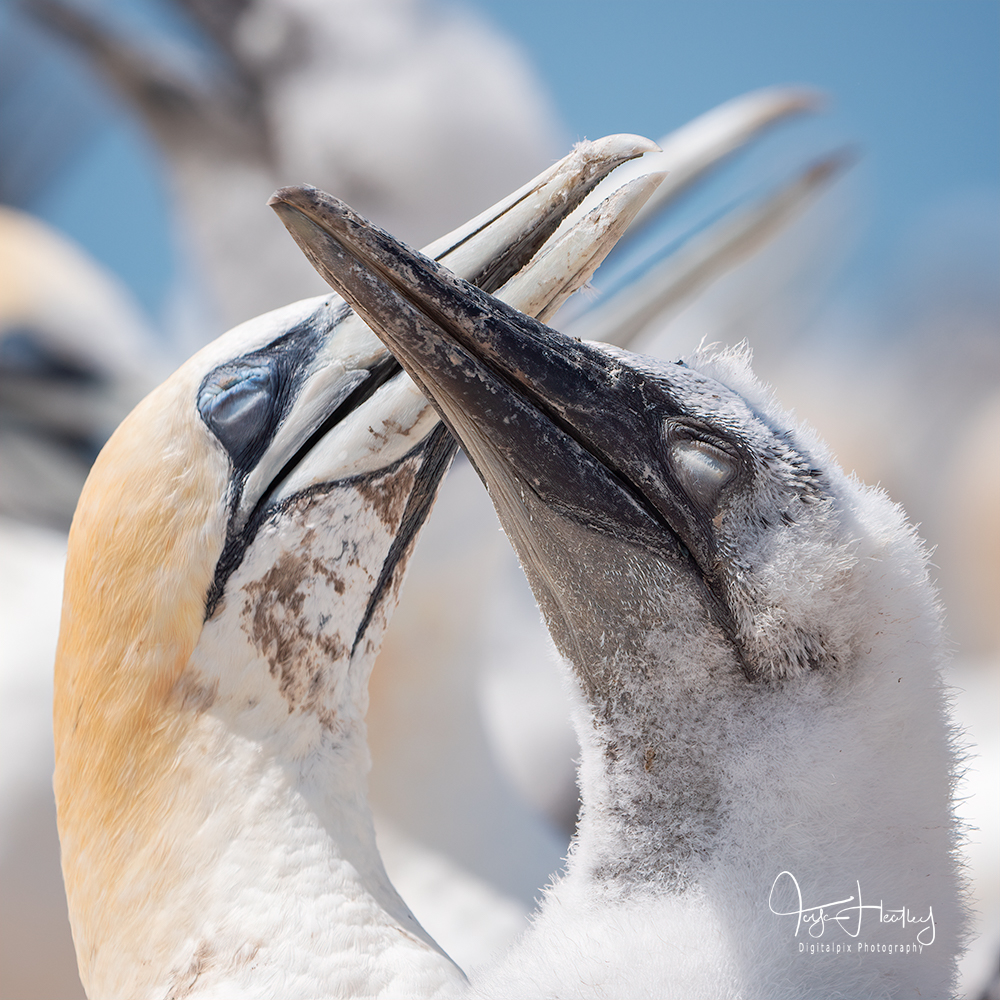 Many of the chicks were getting their teen feathers which meant there was much preening going on.  I would imagine that things get pretty itchy with the new feathers pushing out the old fluffy down. The adult birds also assist with the preening of their chicks. 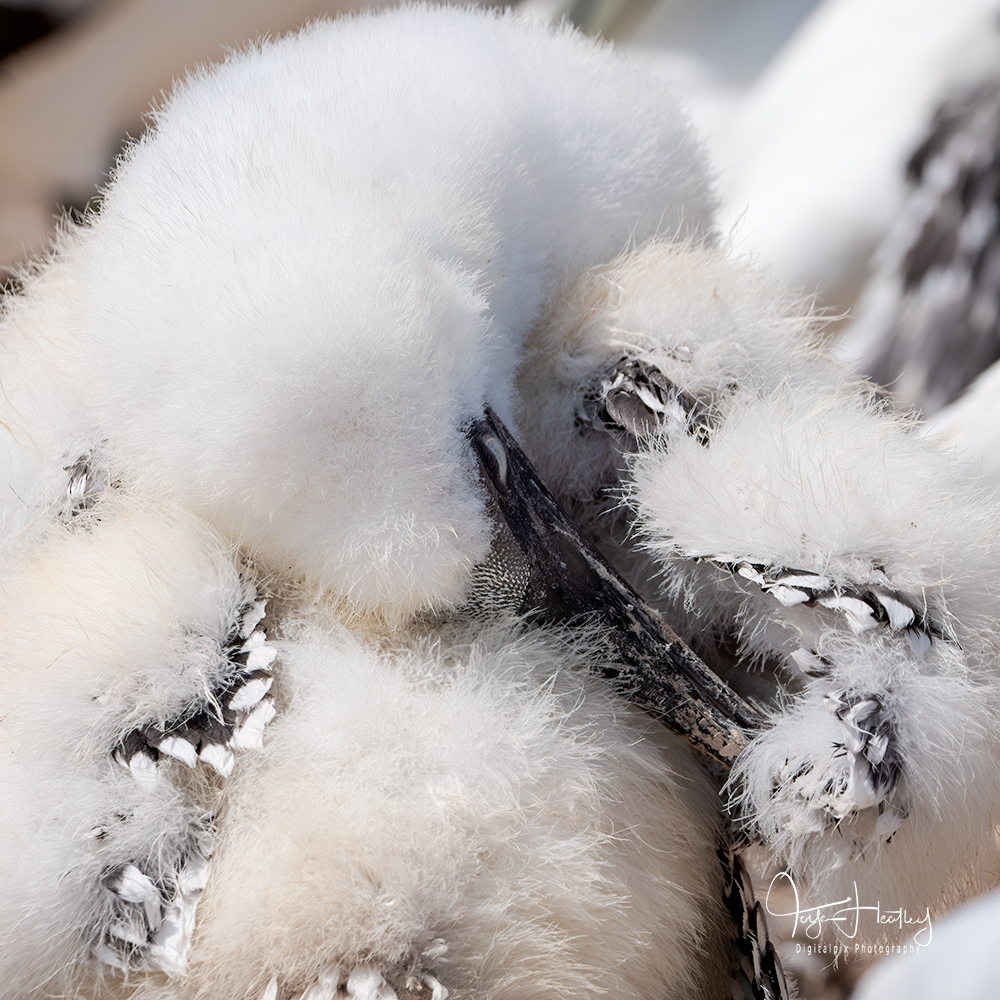 It was very hot and bright out at the colony, so I set my Lumix G9 to over-expose by two thirds of a stop to get good detail in the feathers.  I was using continuous focusing so that when the birds were moving about I was constantly in focus.  I used to have a lot more blurred shots than I do now that I am really getting to know this camera. 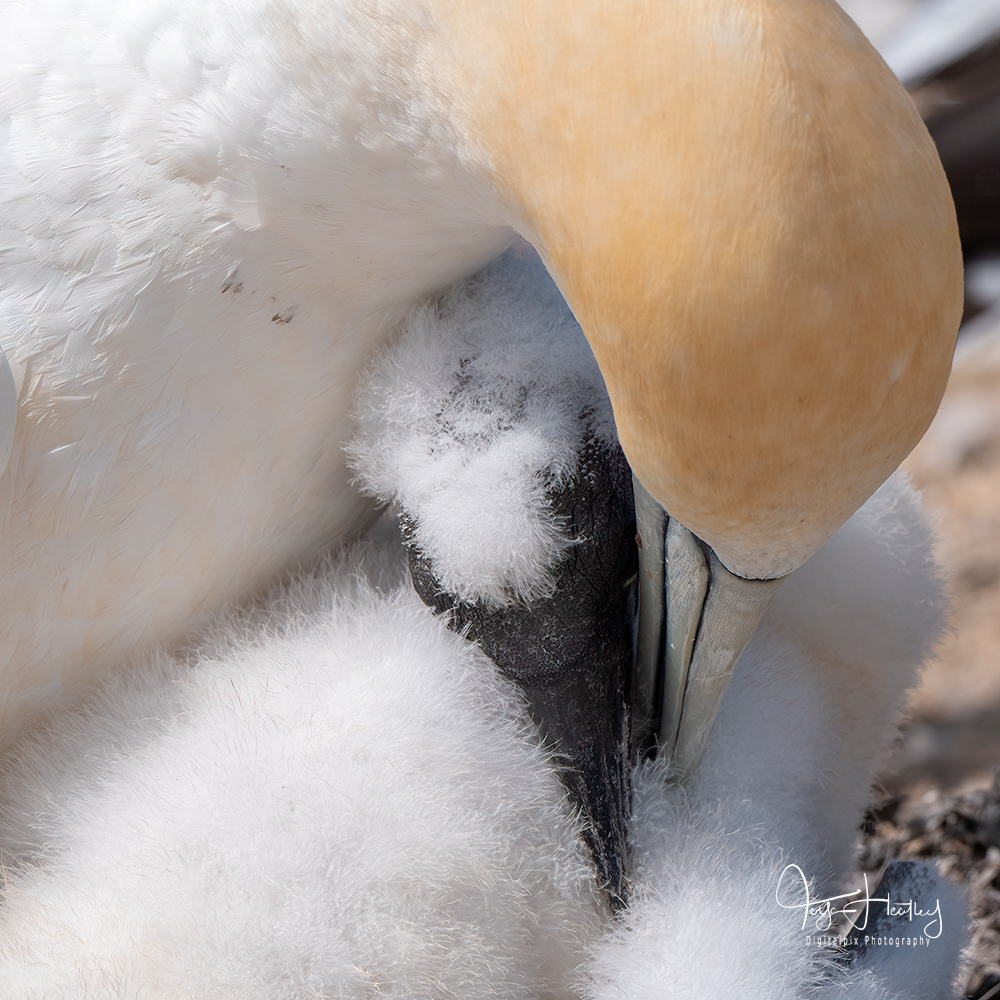 Changing the settings is something I can do without looking now. This makes it very easy to capture the images I see, the way I want without having to stop to change settings. Usually it is during those moments where you take your attention away from your subject that you miss the shot you have been waiting for. 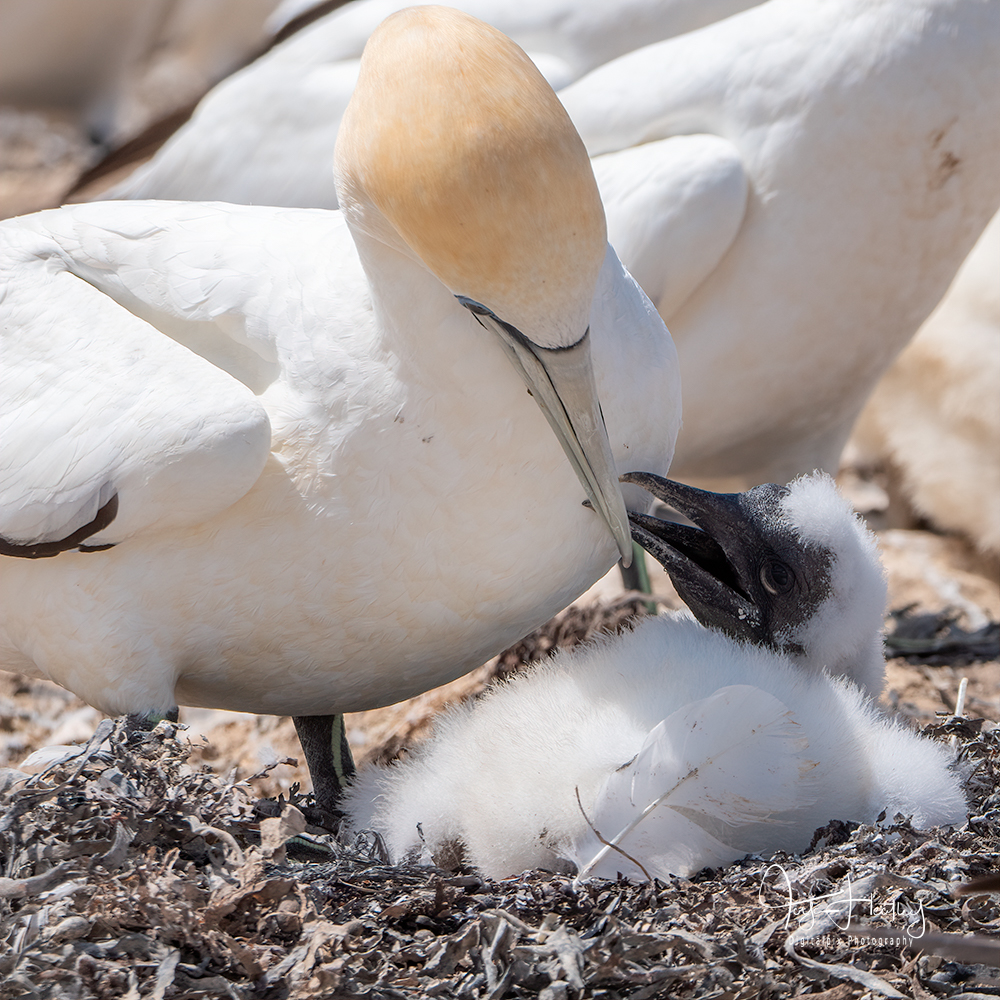 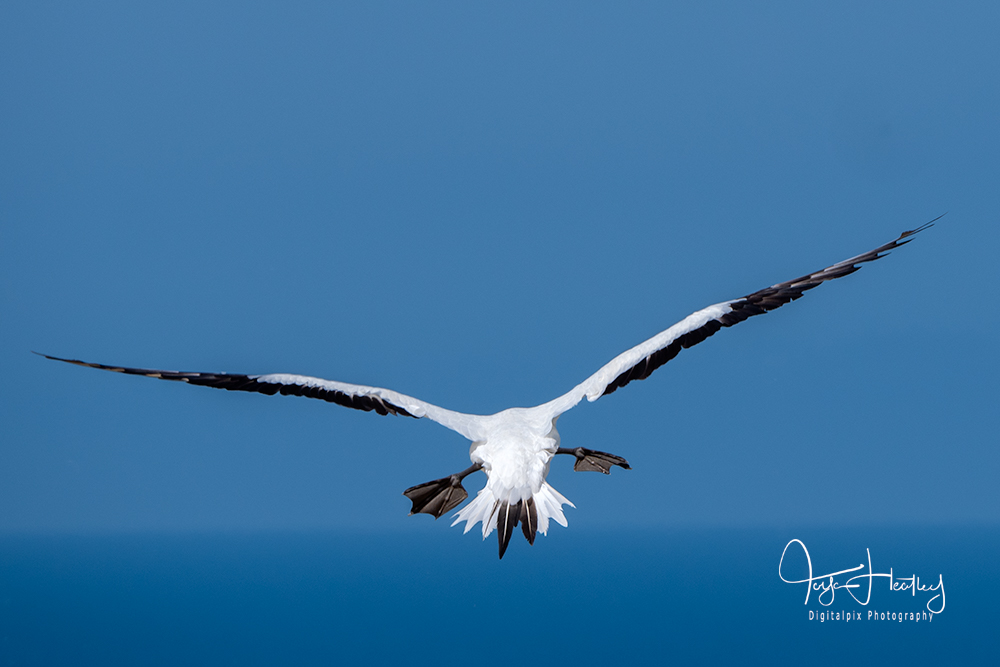