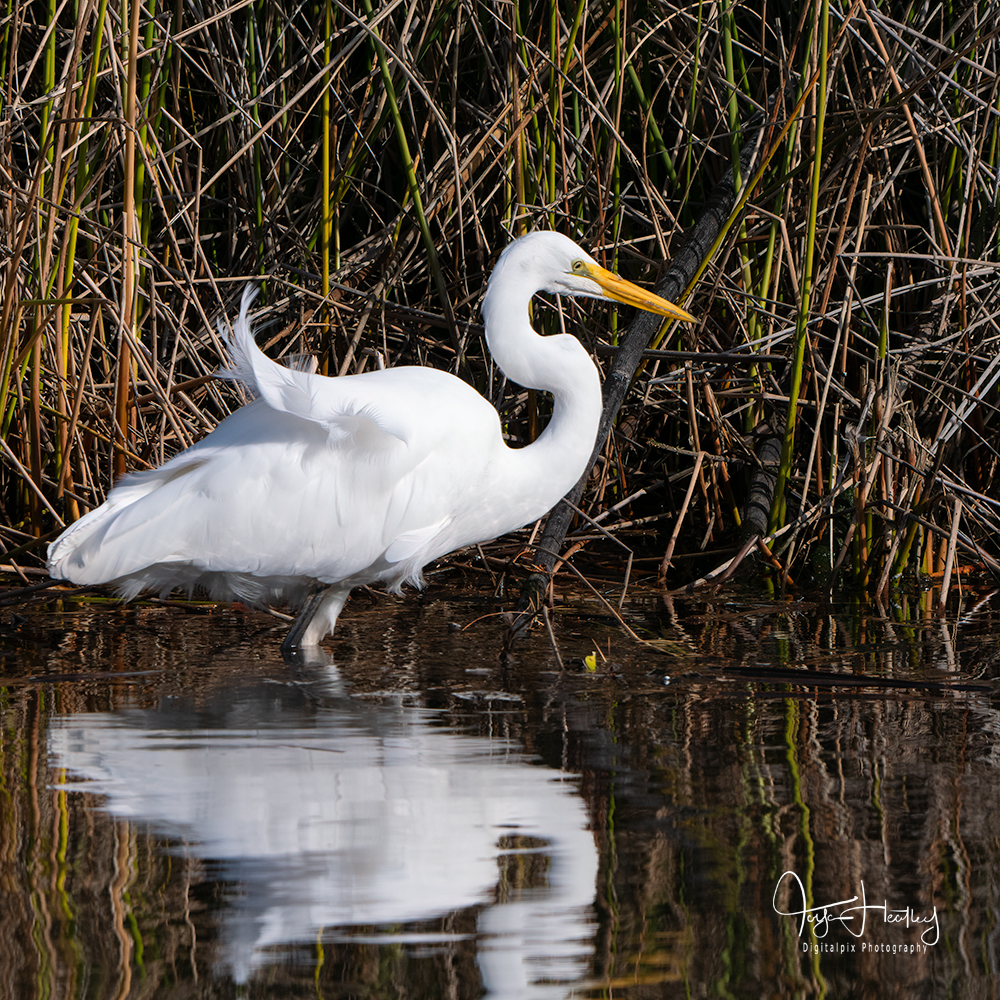 For many years now, each Winter there is a very special visitor to Petone, in particular the Hutt River estuary.  George has claimed one of the boats as his own and can often be found in or around the boat.  He also has several other favourite spots that I am still learning about. A pond in the middle of the golf course – look out for flying golf balls! A front lawn of a particular house in Petone where he gets fed fish – or so I am told, and any watery place in between. 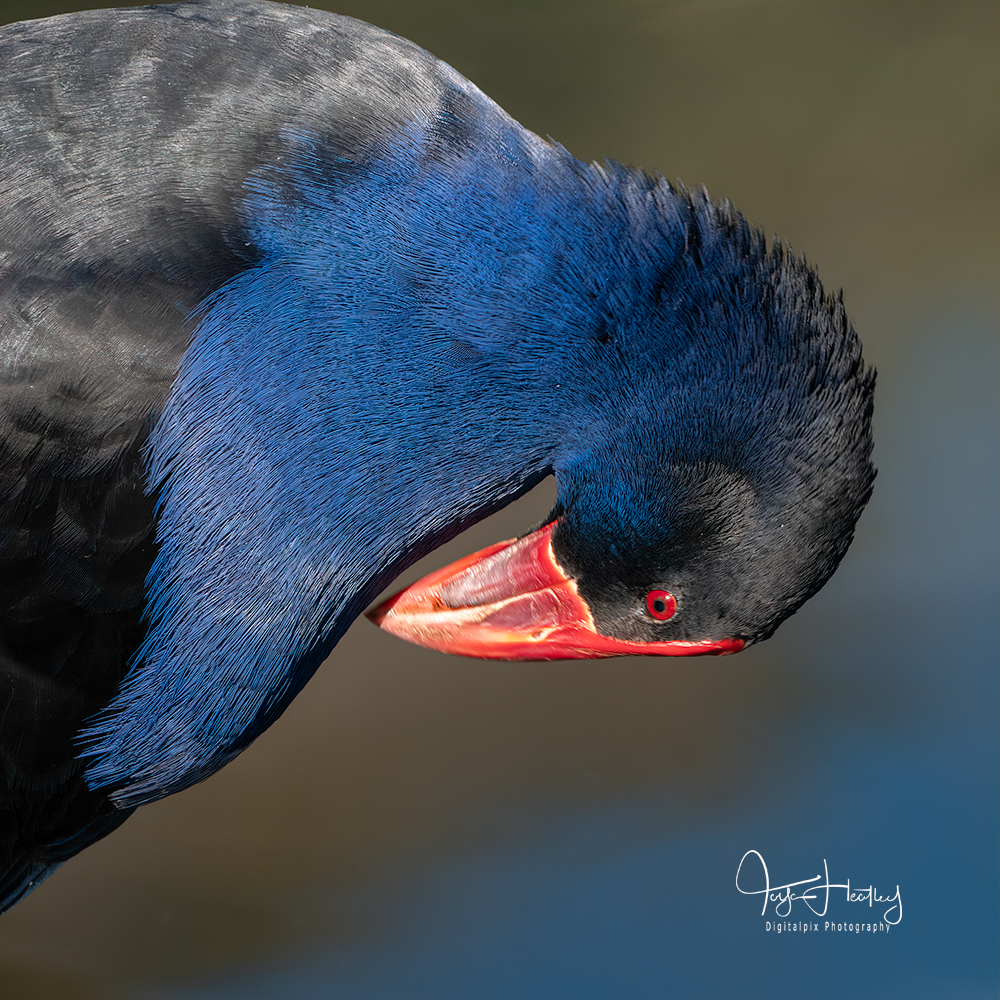 My husband and I headed down to visit George yesterday but alas he was no where to be seen. So I made the most of the opportunity and photographed the birds that I did see.  The pukeko, of which there were many, were standing about preening in the sunshine and their colours were so vibrant I couldn’t resist taking a few images of them. 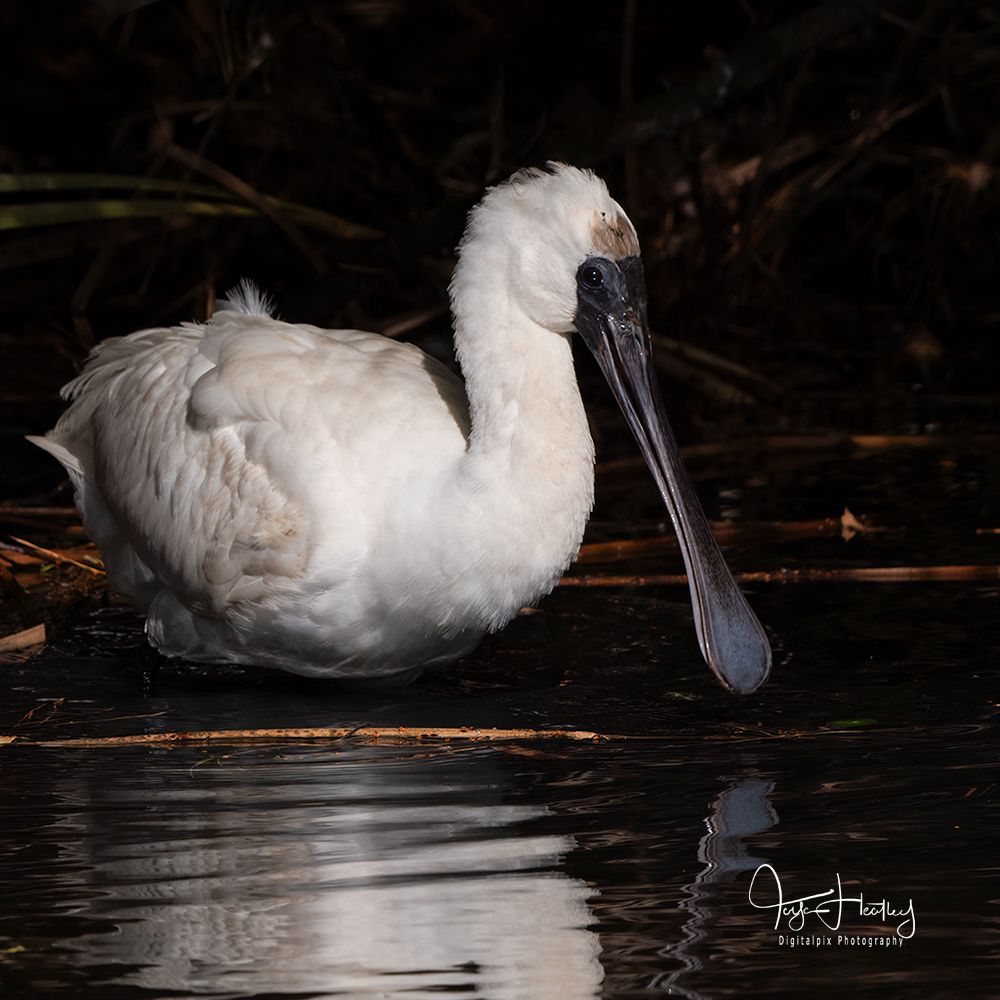 There were several Canadian Geese swimming in formation and of course many ducks.  I was clicking away on the shutter when my husband pointed to a white bird flying in. Finally we were going to see George – but no, it was a Royal Spoonbill.  He posed for a few shots before exploring under the trees in the darkness.  We started to head back to the car but got distracted by a couple of kingfishers – this was a really good spot! 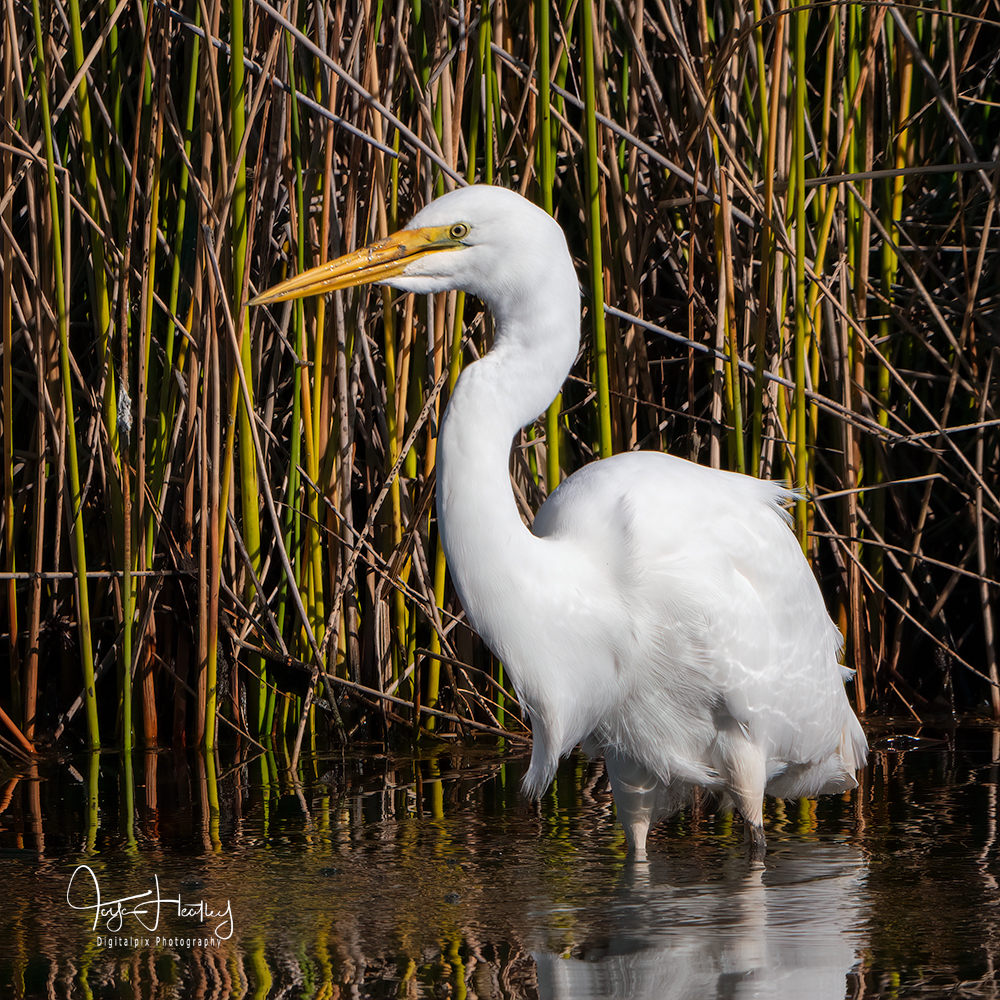 Another photog friend arrived with all his gear and within two minutes led us to George, who then obliged and flew over to where we could sit and watch him.  It was almost like he got the memo that he was expected to be there. I didn’t waste any time and took as many images as I could in the short space of time he was there.  Note: I say he, because he has been named George, but for all I know it could be Georgina 🙂 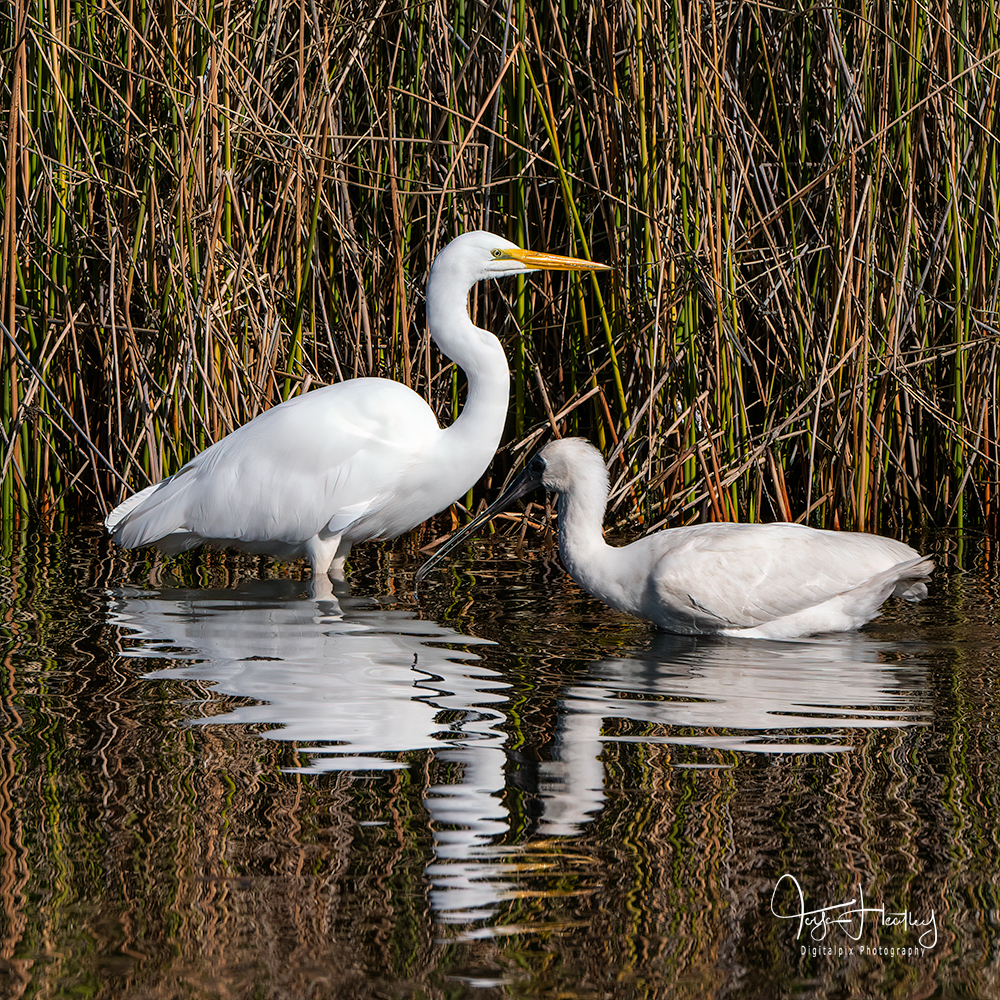 So after the camera sitting idle for so many weeks, it felt good to get some fresh images to share with you all.  I hope you enjoy viewing them as much as I enjoyed taking them. 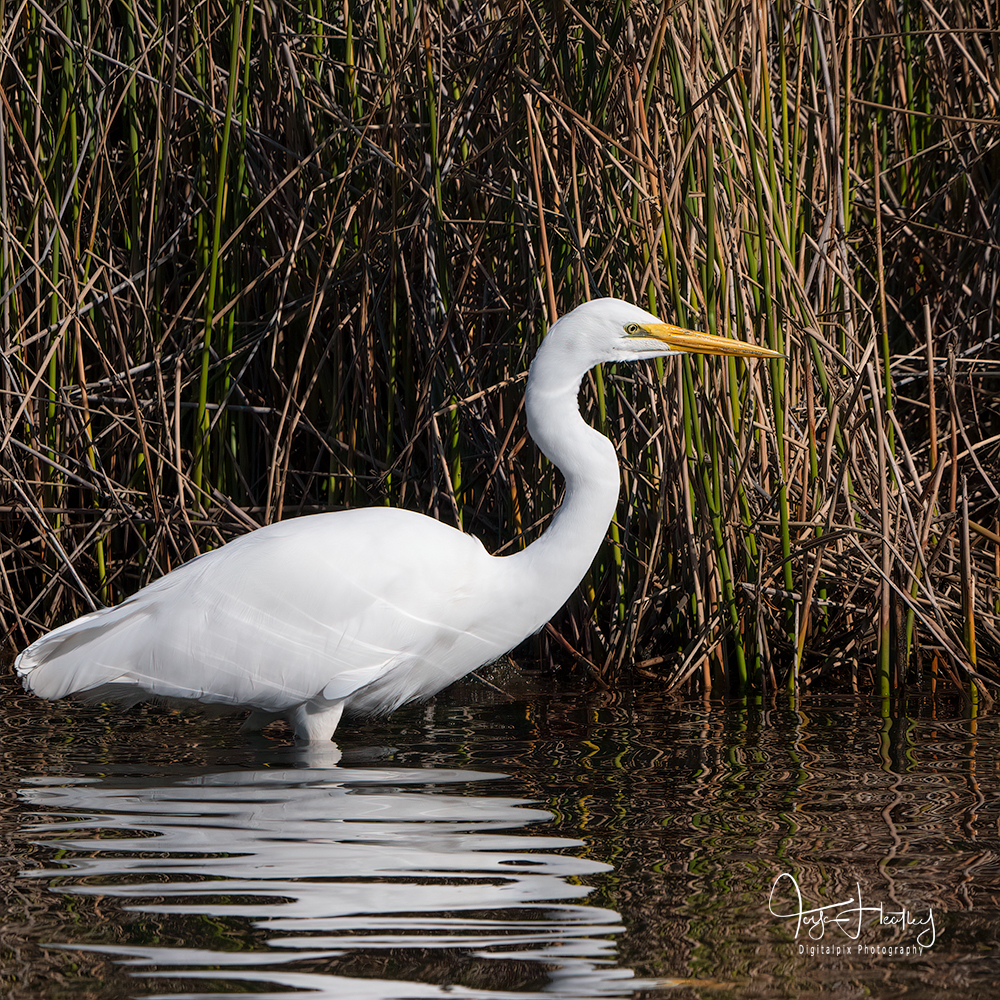