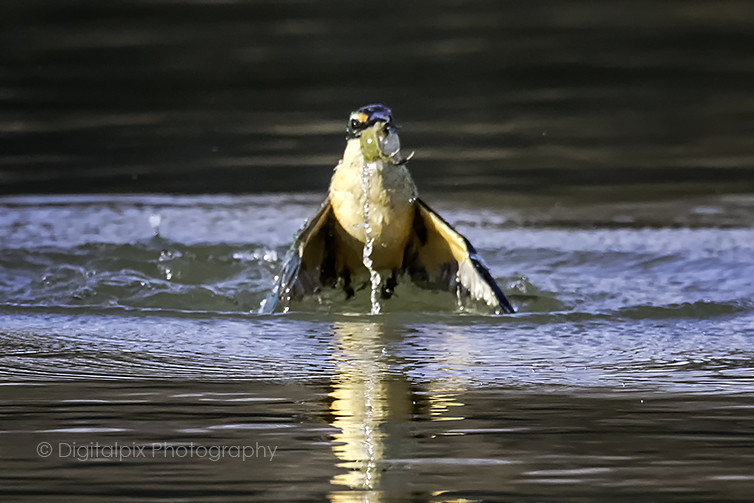 We arrived at the inlet in time for what we thought was an incoming tide due three hours away, but the tide was already in, so my plans changed somewhat.  What’s more the kingfishers got the memo that I was going to be about and scarpered. 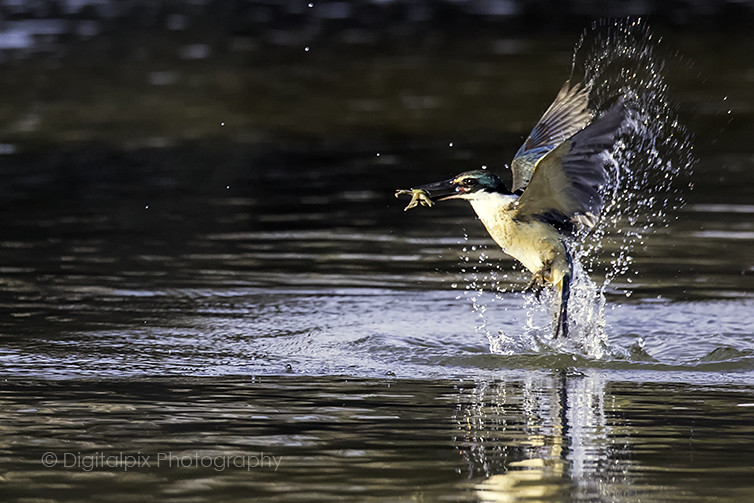 A couple of photographer friends told of seeing them earlier but there was no sign of them.  Eventually we all gave up and went off elsewhere. 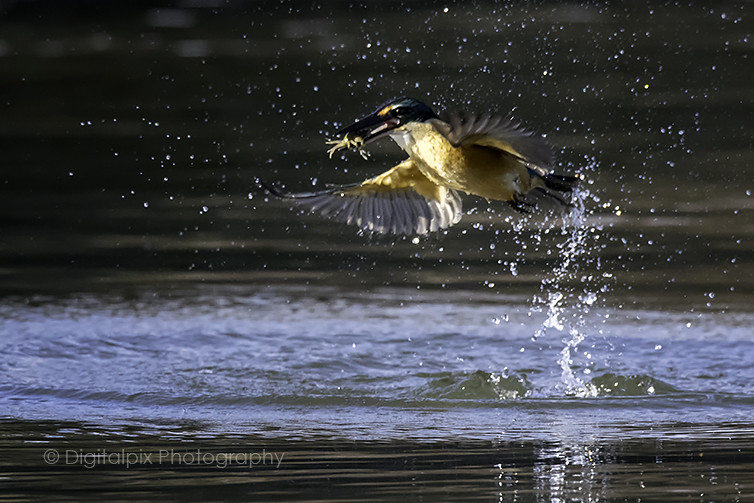 However I had my new gimbal tripod head to try out (read learn to use) and I was determined, so we returned to the kingfishers later in the day.  The tide was still in!  Very weird tides today! 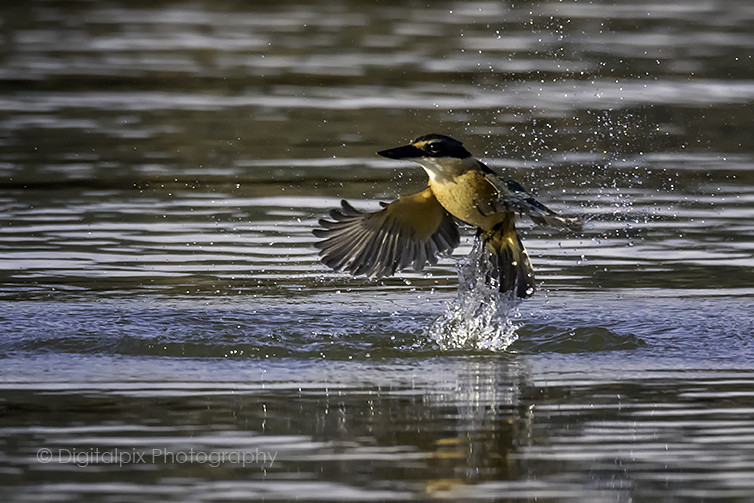 We sat for about ten minutes in the car seeing nothing and just before we left I decided to have a quick look around.  I had no sooner opened the car door and the kingfishers appeared in the trees.  They got the right memo this time!! 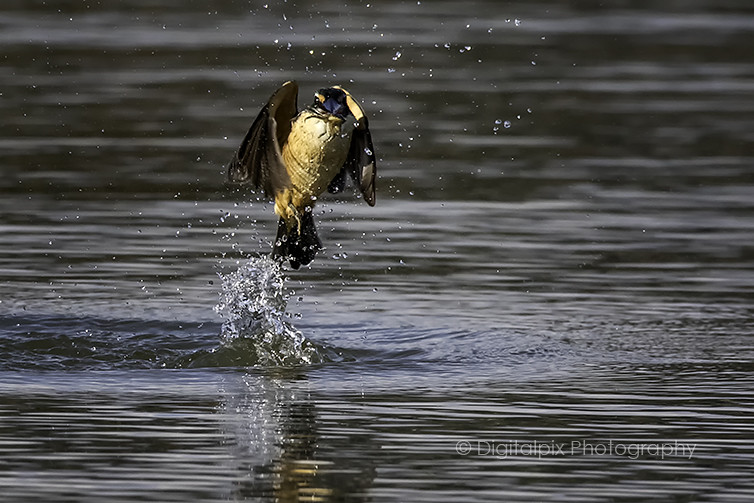 I was on my own with them diving for some time and when most of the action (and light) was leaving, a couple of other photographers turned up.  It really is a busy place, which is great for getting the birds used to people being around. 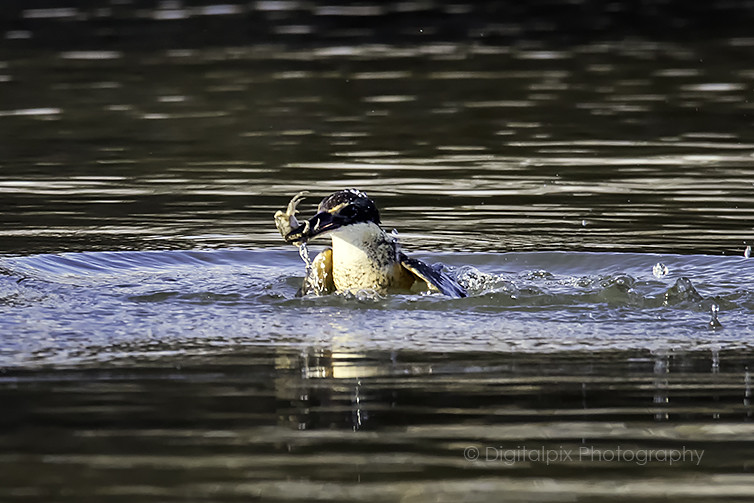 As for trying out my new gear… The gimbal worked a treat – I had some minor problems with it but nothing that can’t be sorted.  I am looking forward to playing with it and my new lens again real soon! 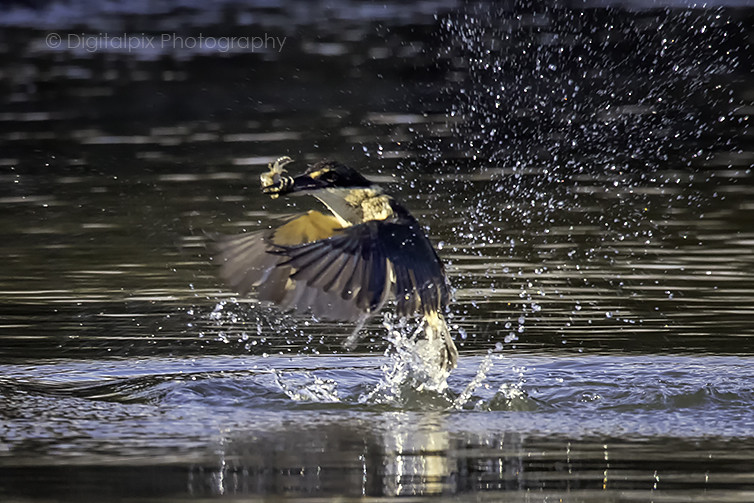 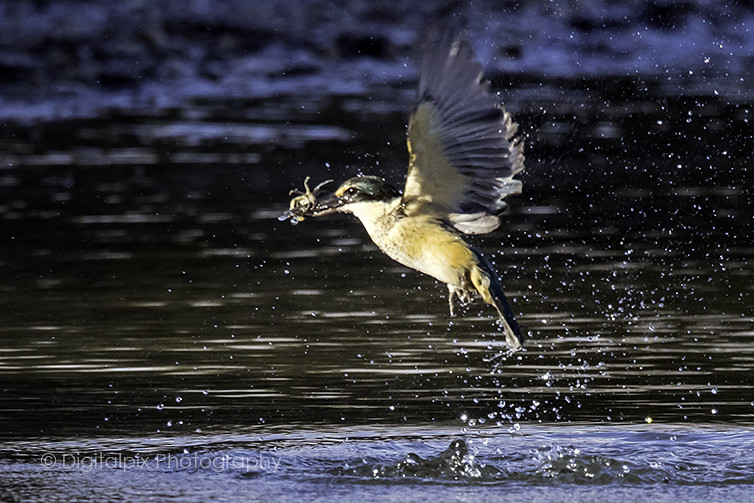