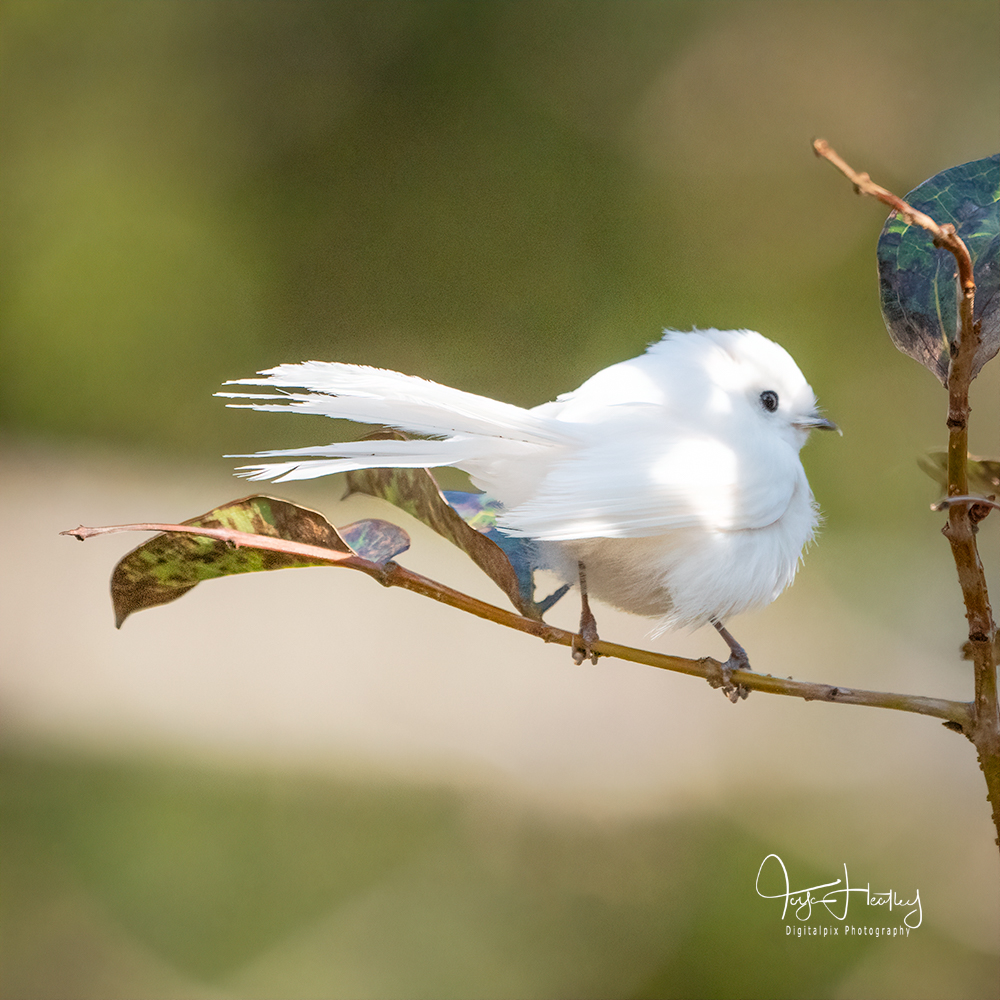 We have met some lovely people while sitting photographing the white fantail.  Many of them locals who had no idea it was even there.  Today a Girl Guide Leader from Hawera asked us why everyone was heading to the river with big cameras. She was extremely surprised when we told her and it wasn’t long before all the girl guides were joining us to get a look at the fantail. 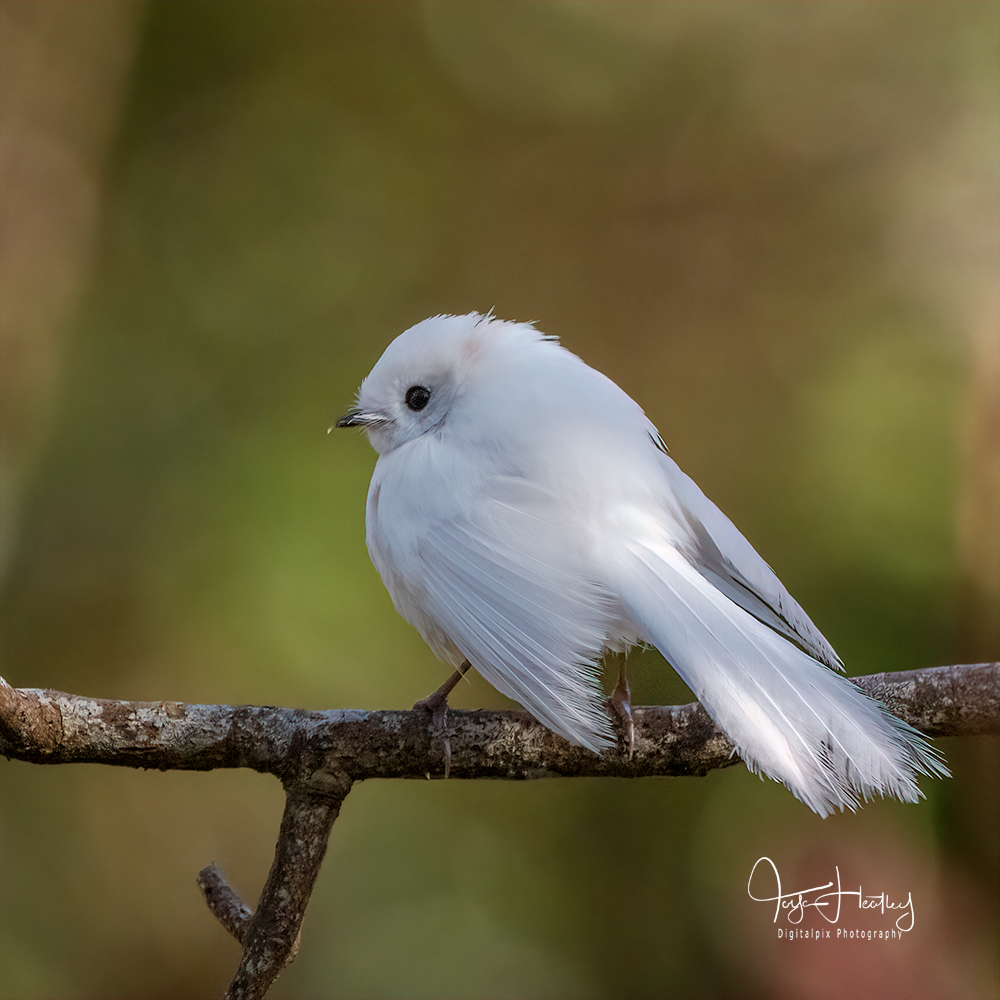 Many people were calling it an albino fantail and I lost count how many times we had to explain that it was only a partial albino as it has black eyes and the condition is called leucism.  If nothing else, this little bird has been a great science project for the local school kids, learning about nature and its oddities. 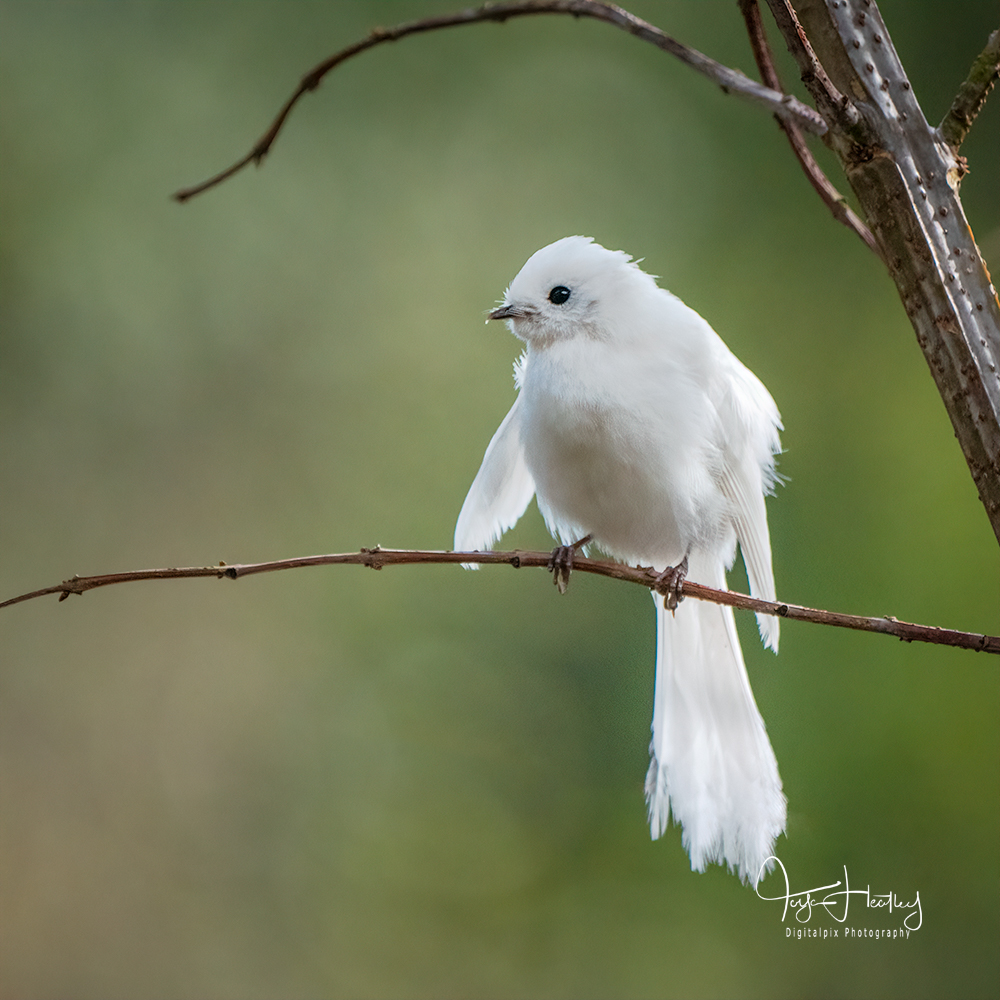 Most afternoons the fantail would spend time down on the rocks while it captured bugs off the water, so it was with great disappointment today when we noticed another photographer down in the water, rearranging the rocks and propping up a log as a perch right where the fantail would normally be doing his afternoon feeding.  I hope he got some really good shots of the fantail for his efforts but I bet he didn’t put everything back to rights afterwards. 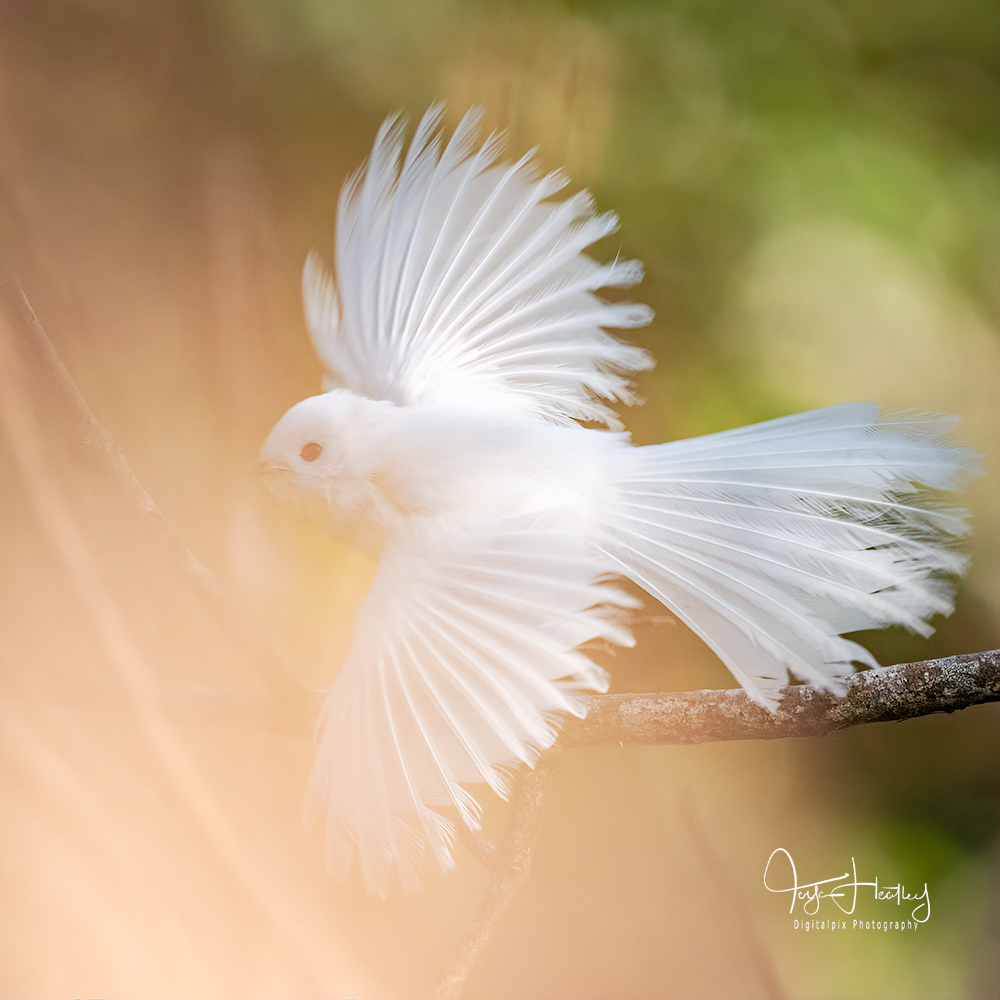 We head home in the morning but will stop by to say good bye to our little fantail friend.  It has been a privilege to spend so much time there and to come away with so many fantastic images. 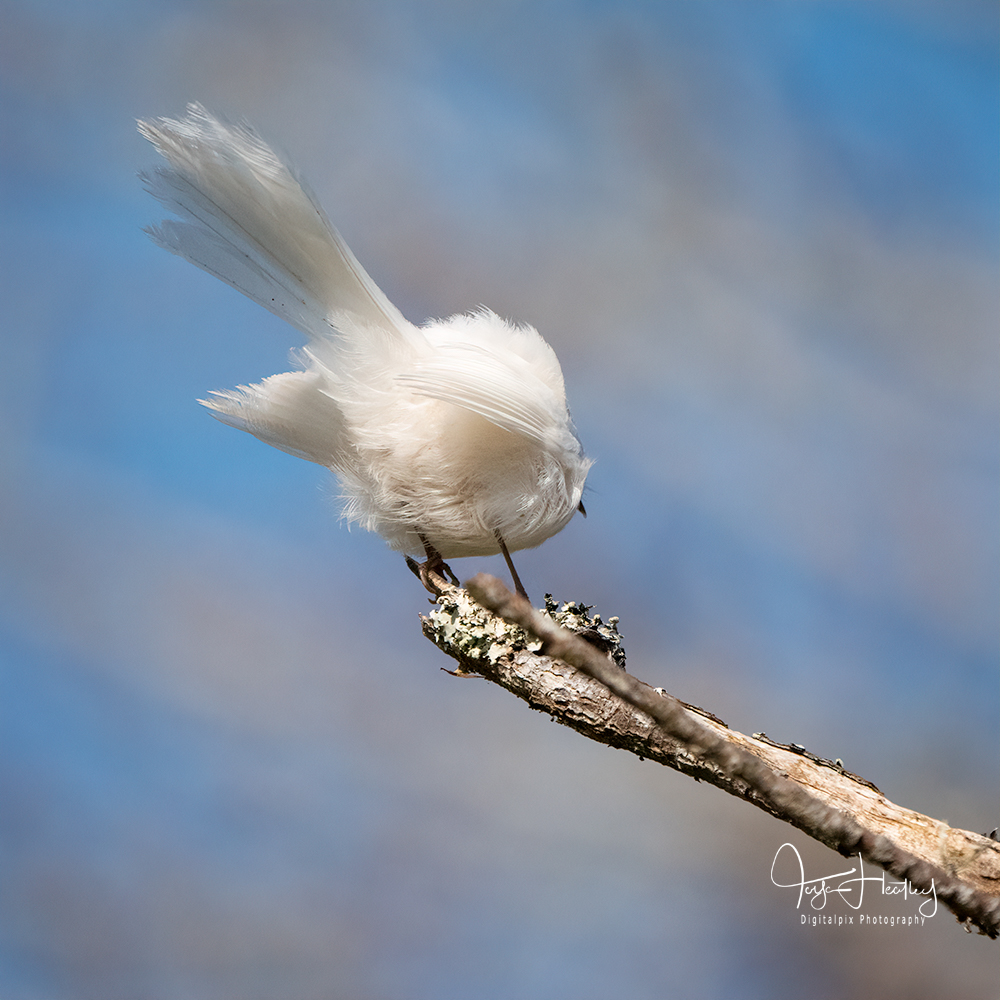