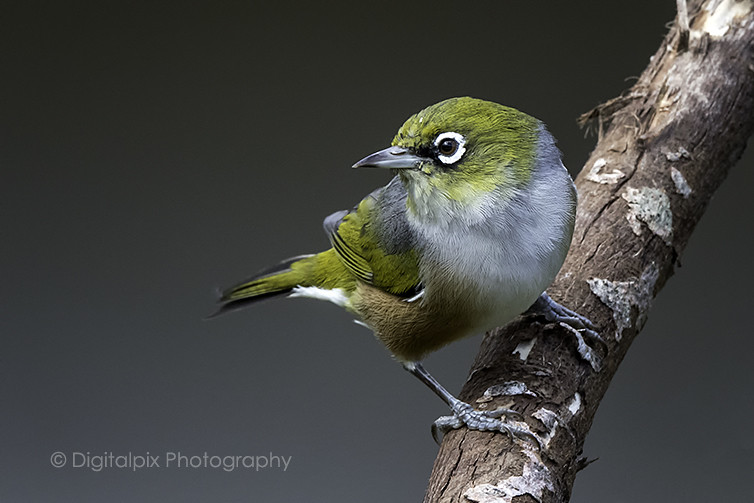 We had some sunshine today, and for a while there was no wind to go with it so I got the camera out and played with the birds for a bit.  I only lasted about an hour as the wind got up and not liking the cold I headed to the warmth of indoors. 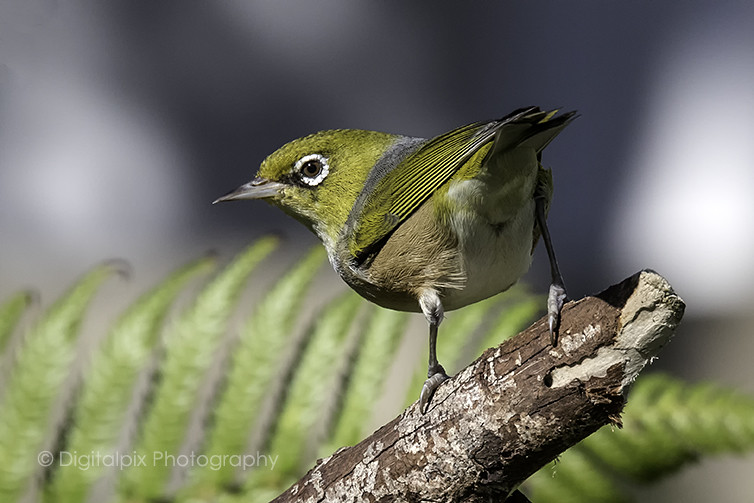 While I was out there I was able to watch the birds and identify a couple of them by their markings and war wounds.  It gets to be a bit of a game, giving them names and then trying to identify them from the flock.  We have one with a dark patch on it’s head, another with a scar on its belly.  It has new feathers growing there now but they are considerably shorter than the rest. 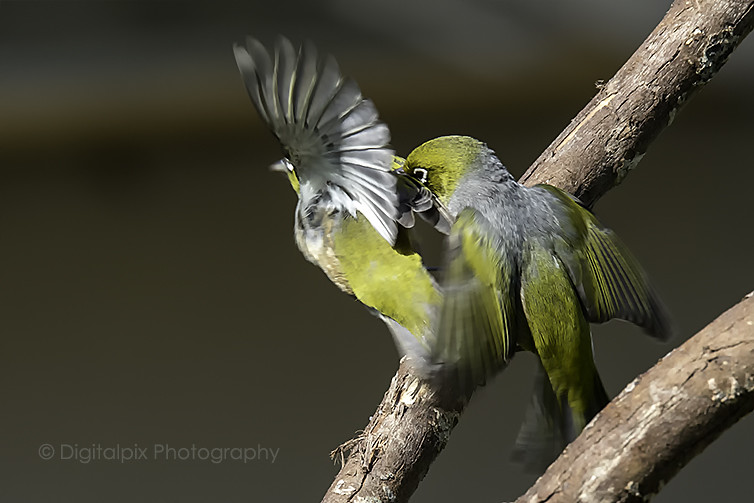 I also like that while I am out there the neighbourhood cats stay away.  The birds don’t mind me and obviously see the cats as a bigger threat.  I don’t encourage cats in my yard, I like to keep the feeders as a safe place for the birds as much as possible. 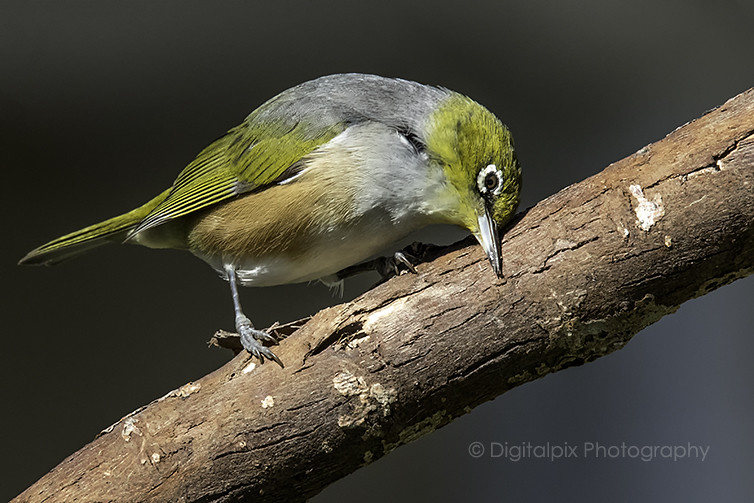 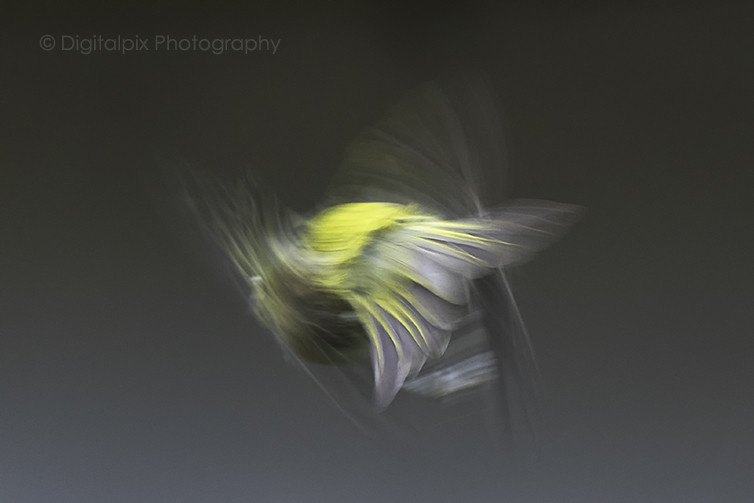