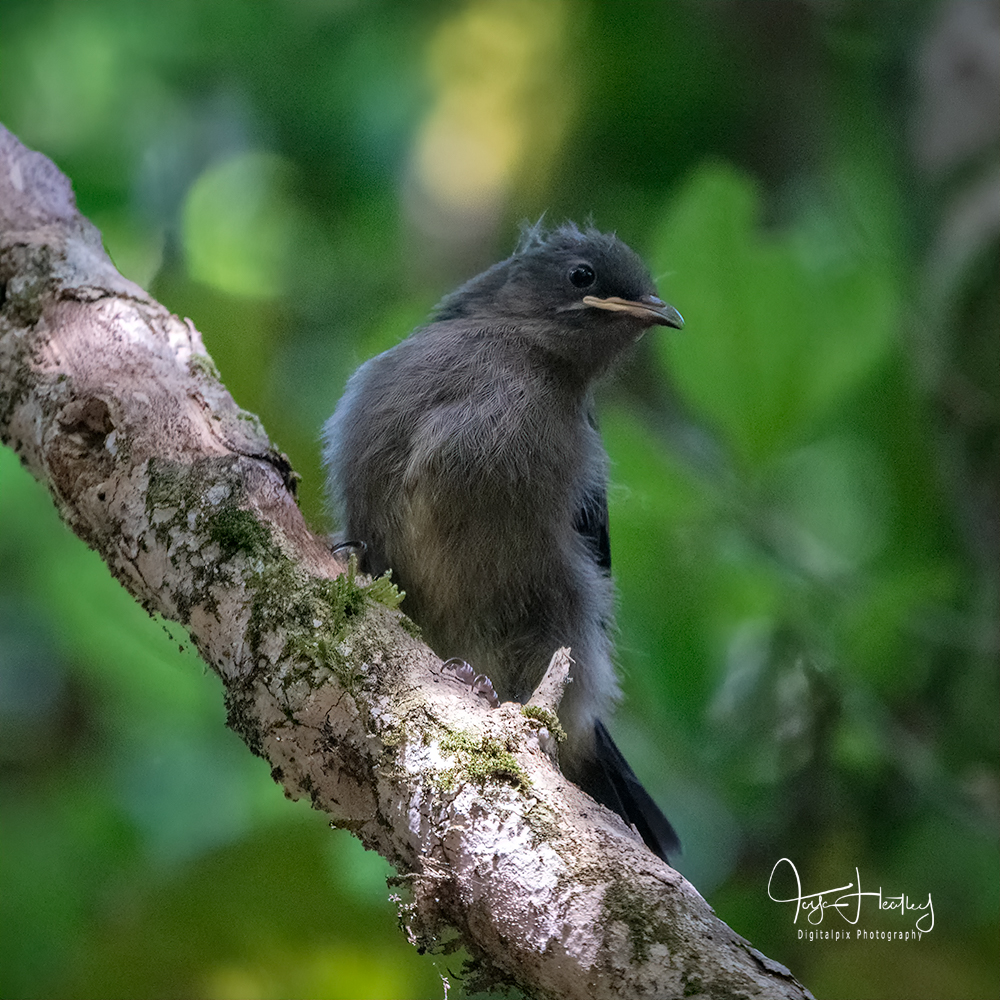 We visited Zealandia again this morning and found a host of young birds everywhere we went.  The first bunch we can across were at the feeder at the bottom of the beech track. There were three young bellbirds all lined up on a branch that was just impossible to photograph.  Just my luck!  However it wasn’t long before they moved and I managed to get one of them on its own. 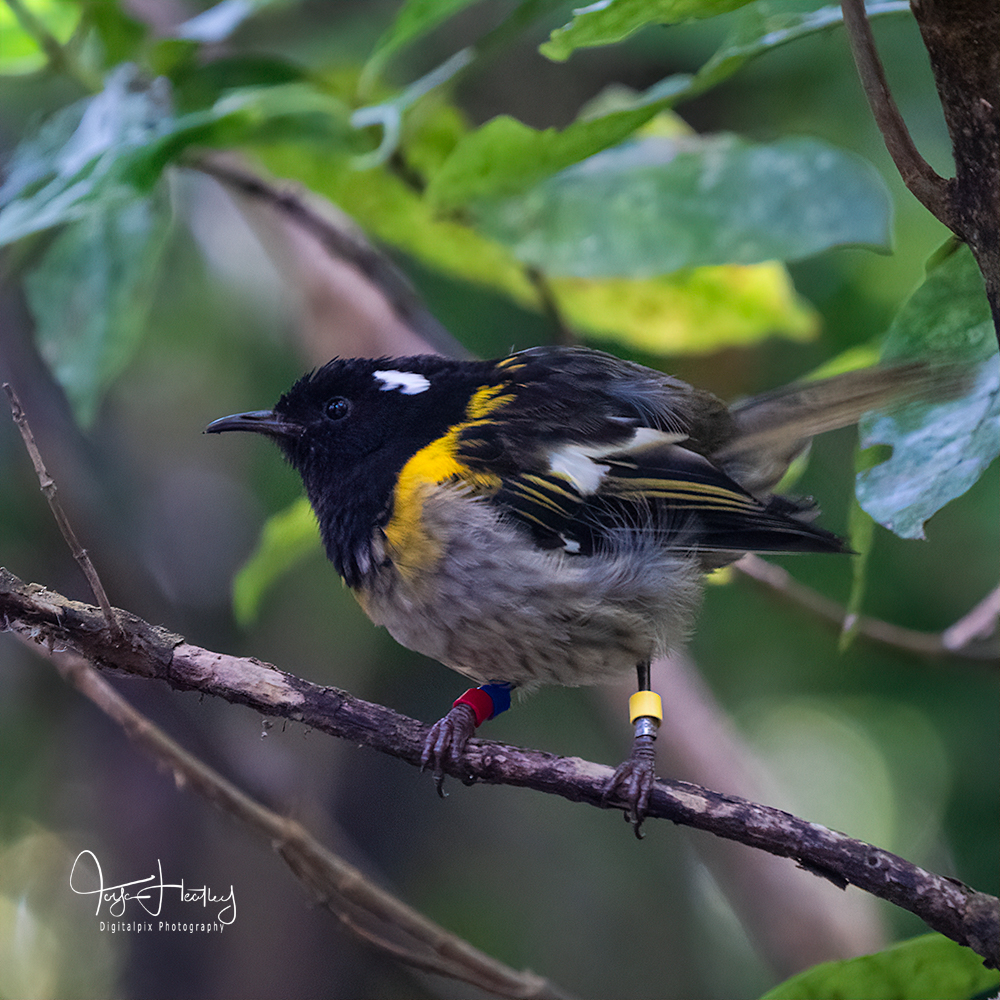 I didn’t see any young hihi but there was one adult that made his presence known.  There are two feeders there now and there was a lot less scrapping over who ‘owned’ the feeder.  There were birds flitting to and fro from both feeders so I had to be pretty quick to get an image.  Other than the young bellbirds and this hihi I didn’t get a lot here this time. 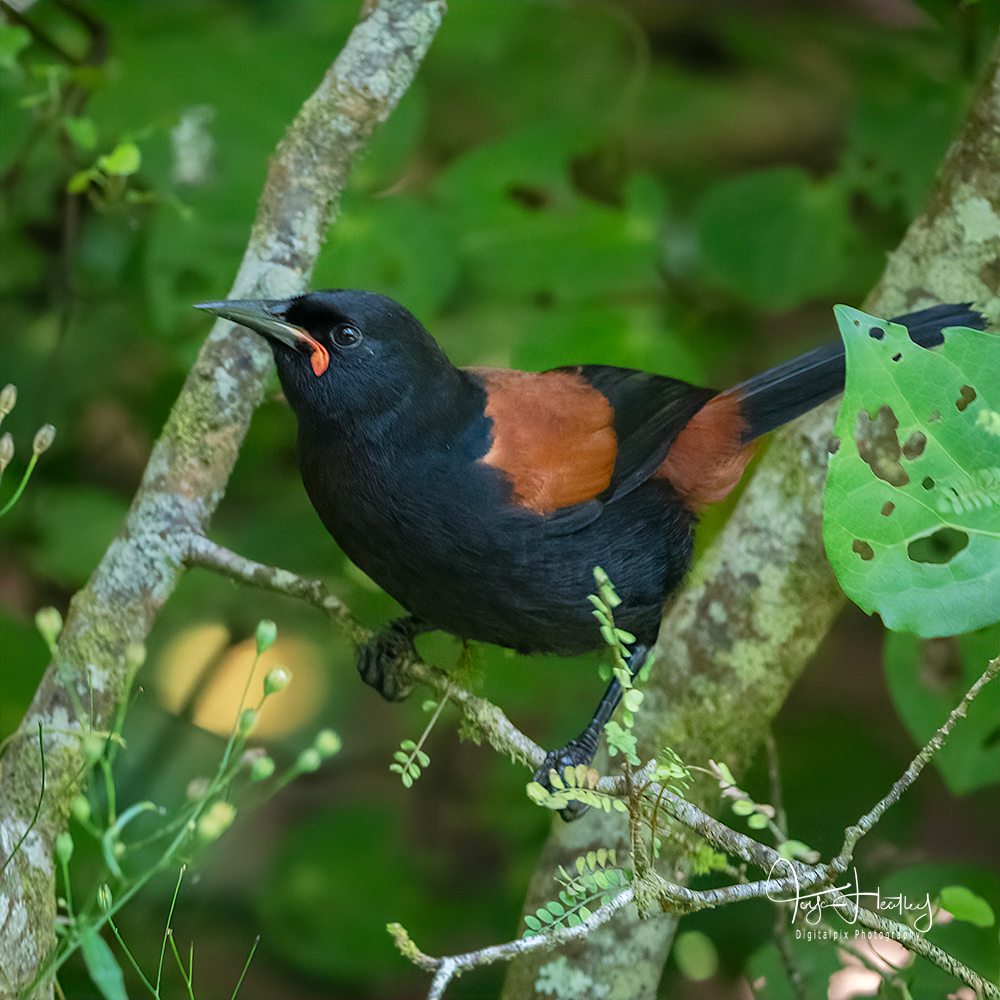 The next youngster we came across was this juvenile saddleback. It was busy eating the berries on a tree close to me so I was able to capture several images of it. There were several in the surrounding trees but I couldn’t get a clear shot at many of them. The saddleback has been one of the birds I have struggled the most with photographing, however I am very happy with this image. 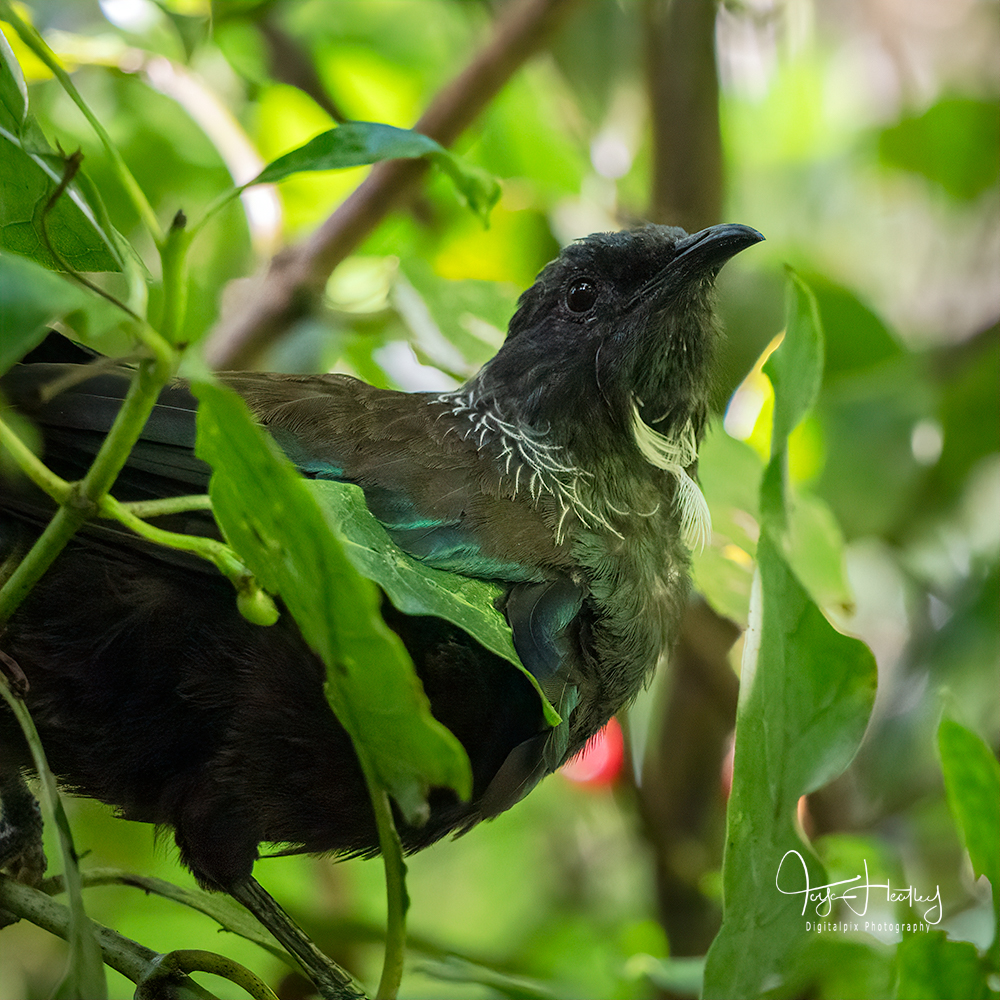 Next up was a young tui just coming into its adult colours.  There were also many younger tui in their uniform baby blacks but they were too high in the trees to photograph this time.  Zealandia is bursting at the seams with all the new bird life.  Even the pied shags have doubled the amount of nests for this summer’s season.  The team at Zealandia are to be congratulated for the amazing work they do. 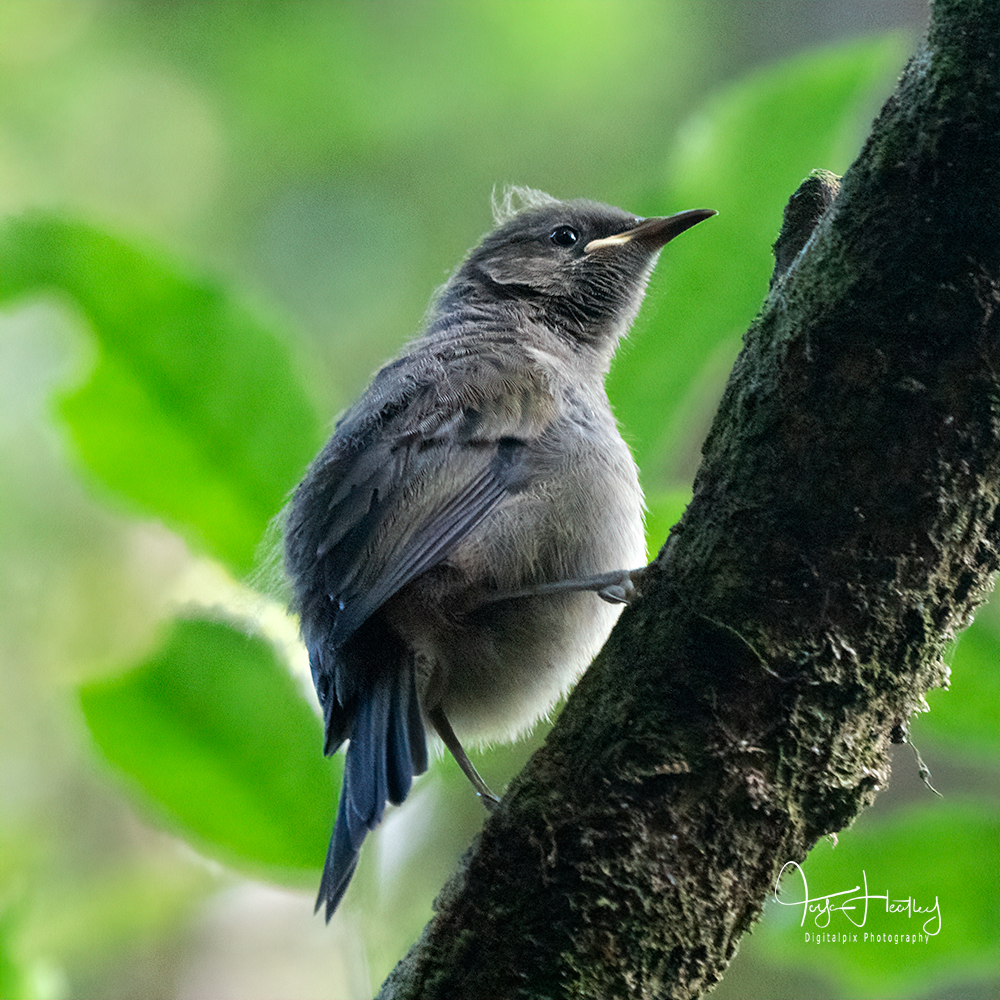 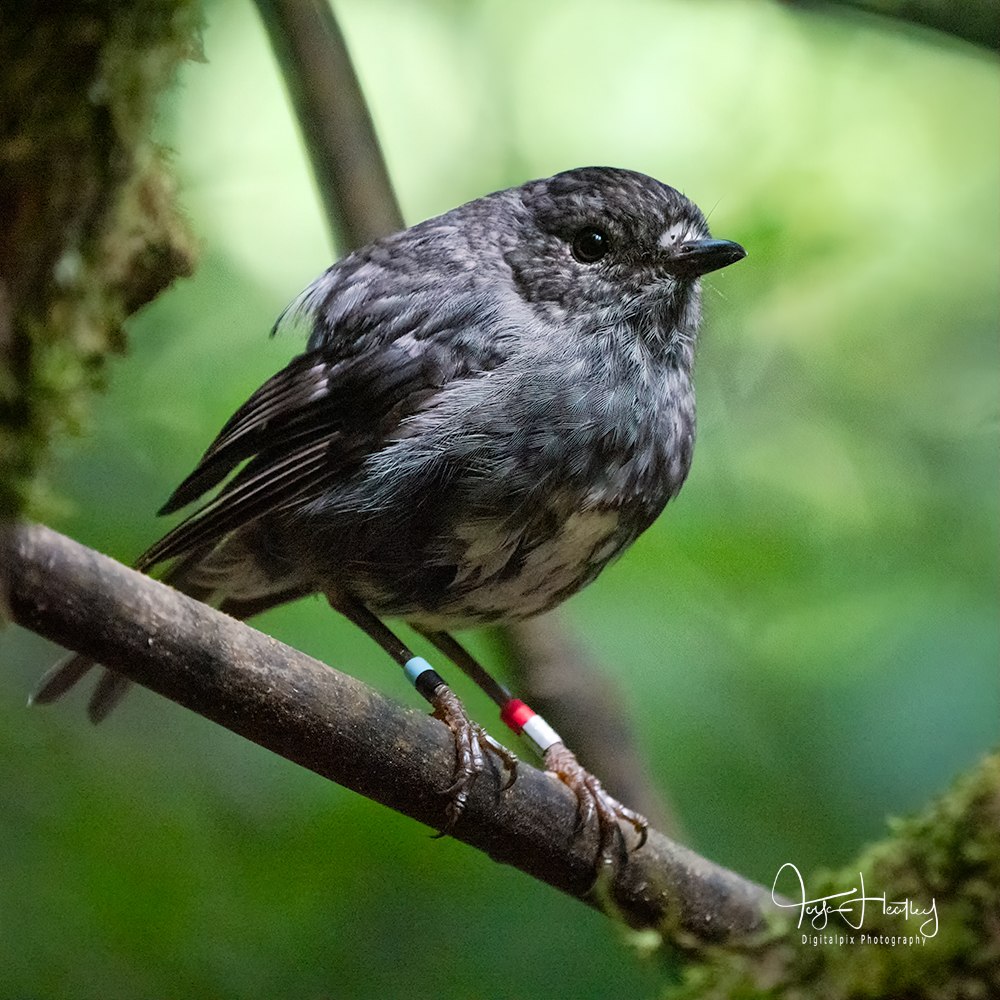