Back in 2014 my mother became a Fellow of the Photographic Society of New Zealand. She challenged me to get to the same level with my own photography.  At that stage I only had my Licentiate distinction so I was two steps behind her.   In 2018 I managed to get to the Associate level and that was when I started to think about how I was going to meet my mother’s challenge. I was determined not only to gain the sought after Fellowship, but to do so using Natural History/Nature images. 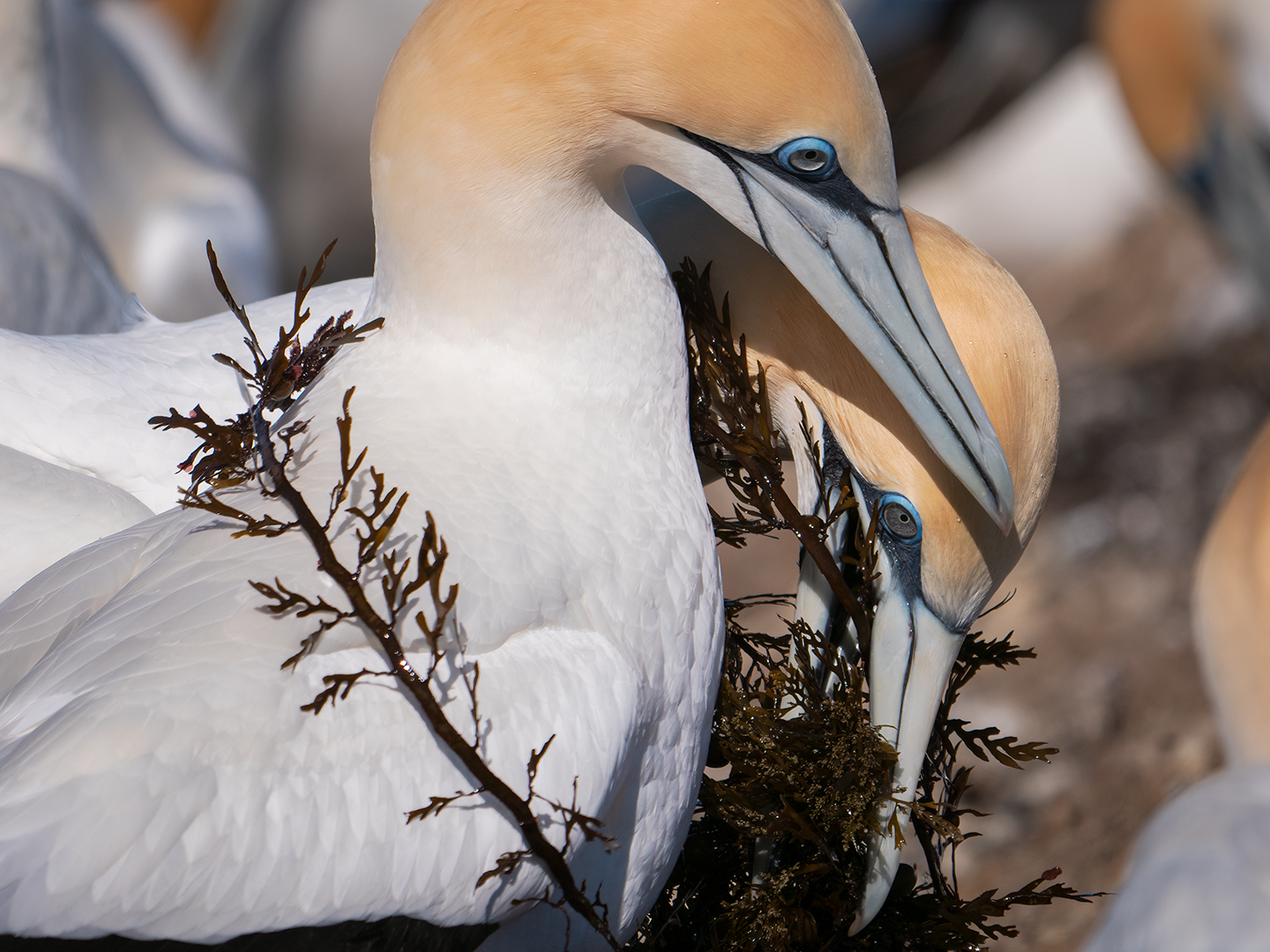 I chose to build my set around the images I already had of the majestic Australasian Gannets.  I had been visiting them for many years and had several thousand images to sort through.  It was when I actually started this process that I realised I was working back to front.  I couldn’t make a set out of the images I already had because they were not photographed with the end goal of becoming part of such an important set, or to tell a coherent story.  So I started with a story board so I knew exactly what I wanted to put into each of the 18 images.  I chose to focus only on the birds when they were nesting rather than to include birds in flight. 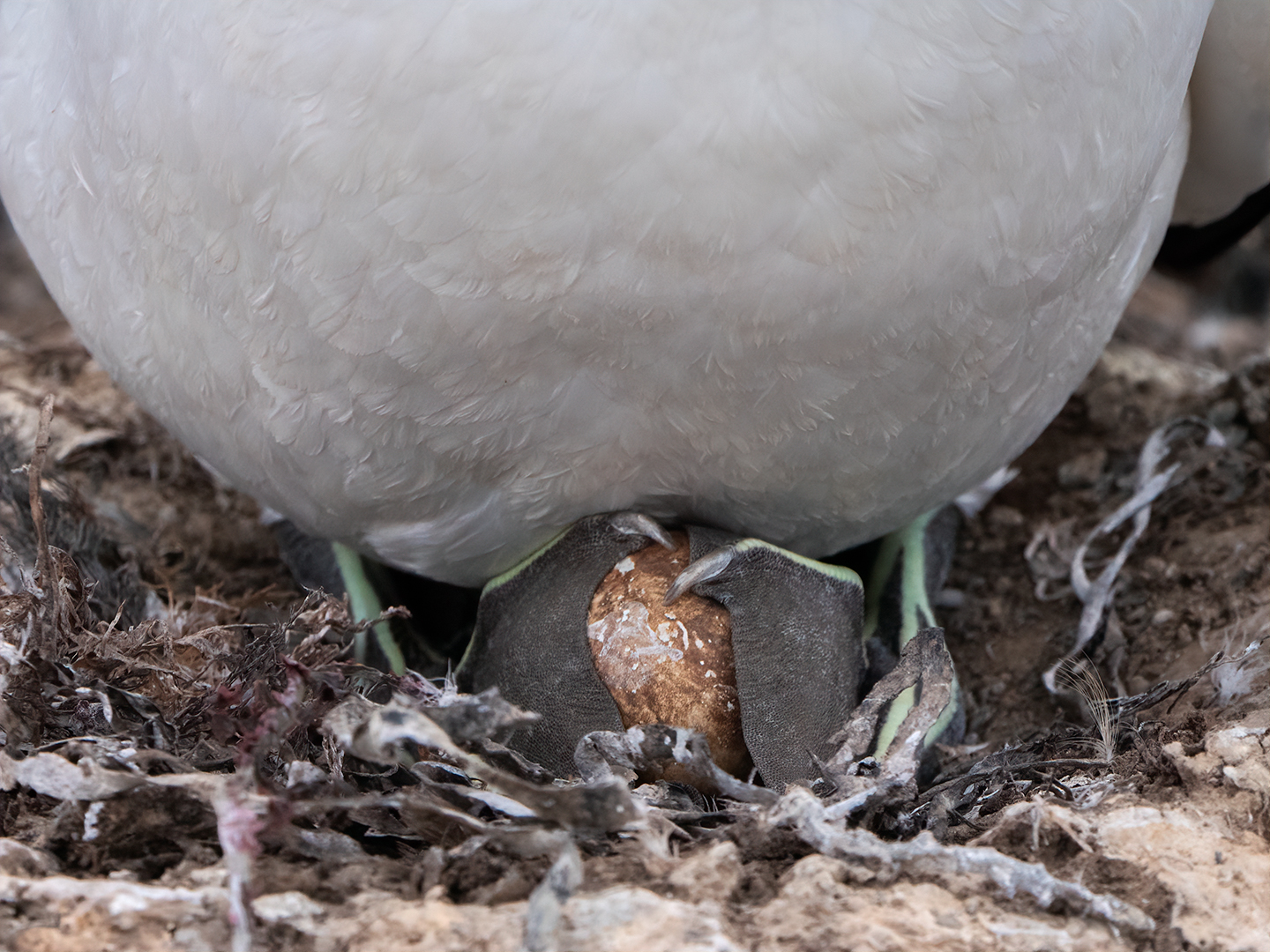 In the last two years I have made several trips back to visit the gannets at different times during their breeding season and managed to capture all the images I needed to complete my set.  You would think the process would be easy from that point on, however when you are taking images that have been made on different days with different lighting and try to fit them into a single set, you need to process all the images in such a way that the colours didn’t look wrong when moving from one image to the next. I had to teach myself how to do this before I actually achieved it.  I have learned a lot about processing Nature images during this process which I believe has improved all of my photographic work, not just the images I chose for my portfolio set. 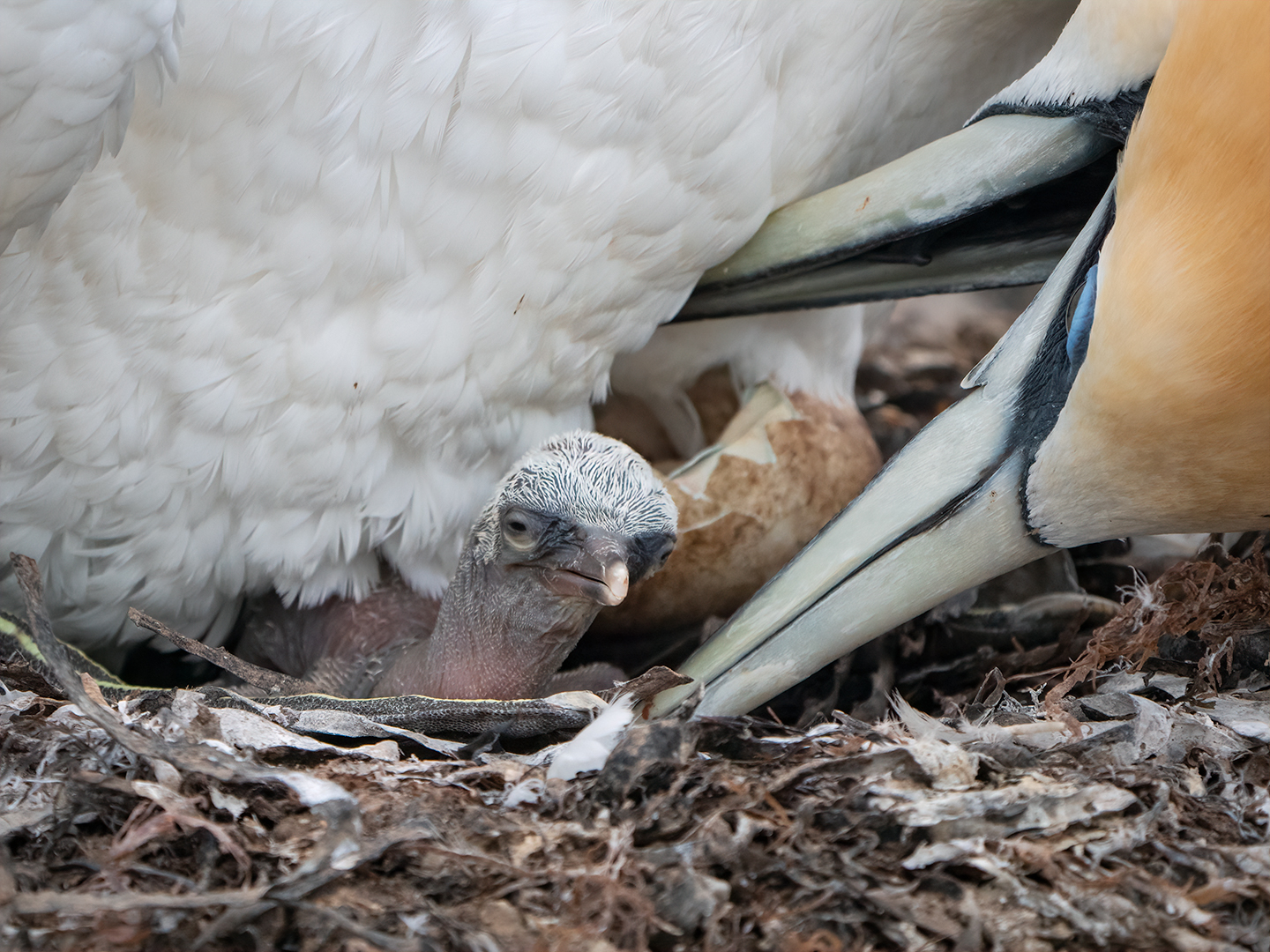 As part of my preparation for putting together my final set, I submitted a set of images to the Honours Board knowing they would not be successful, with the express purpose of gaining feedback.  That feedback gave me an insight into what the Honours Board were looking for in a Fellowship set and what I needed to do to make that happen.  It was at that point I realised that I still did not have enough images to complete the set in such a way that it would be accepted, so it was back to the gannets for another breeding season. 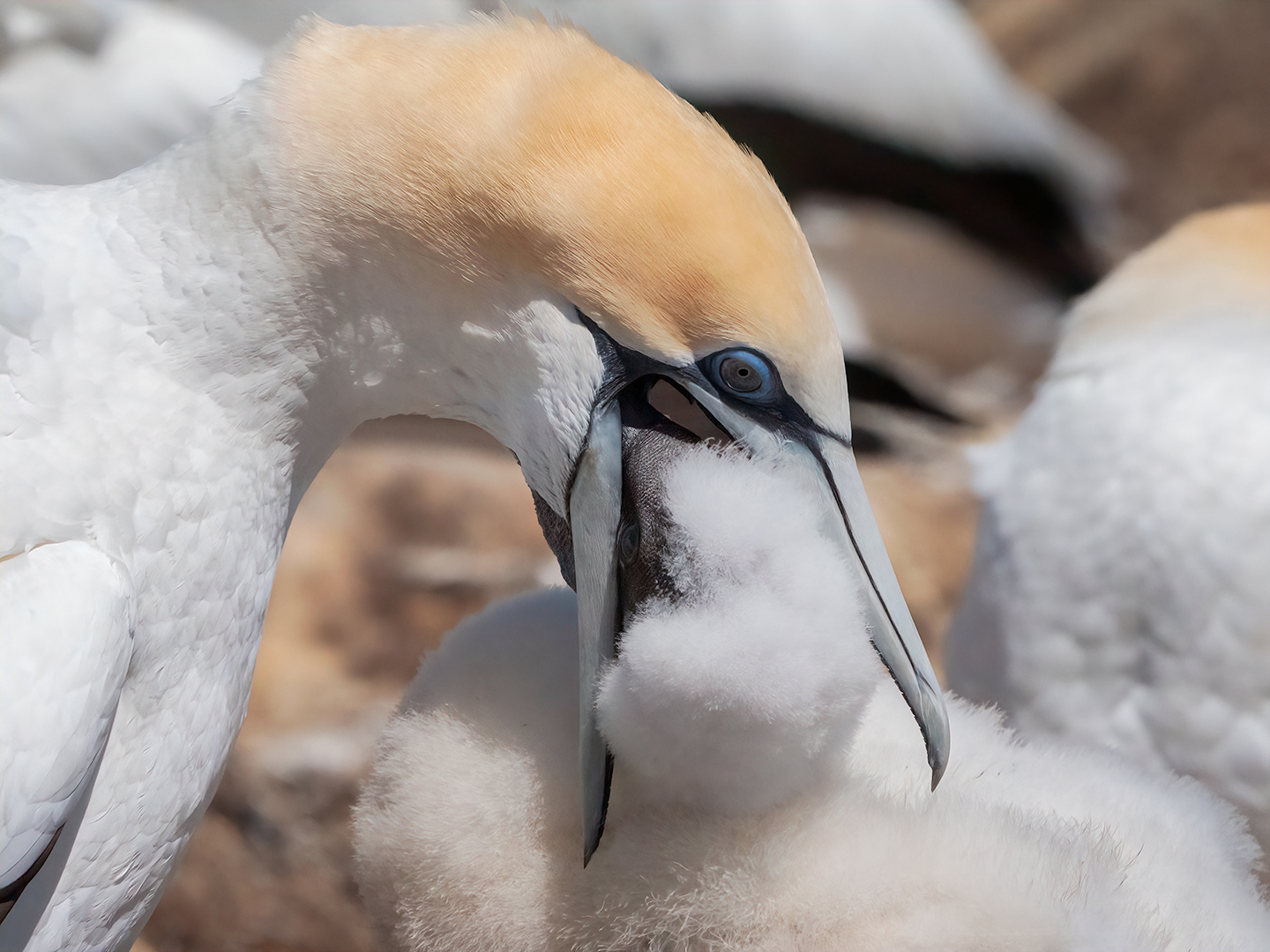 I chose to submit a digital set instead of prints, as I felt it would flow better in this medium and would allow the story to flow from one image to the next.  When I had chosen the images I put them into a short video format so I could see how they flowed and if any where jarringly out of place. I also asked another Fellow of the society if they would offer me some feedback on my set as it was then.  The exchange between us was very brief and the result was my changing the last three images in the set to better complete my story.  His feedback allowed me to look at the set more objectively and to step beyond the emotions I had invested in it, to see what needed to be changed.  When I showed him again he had nothing bad to say about the set and wished me all the best.  I cannot stress enough how important this part of the process is, because after looking at the images for several years, I had started to second guess my choices. 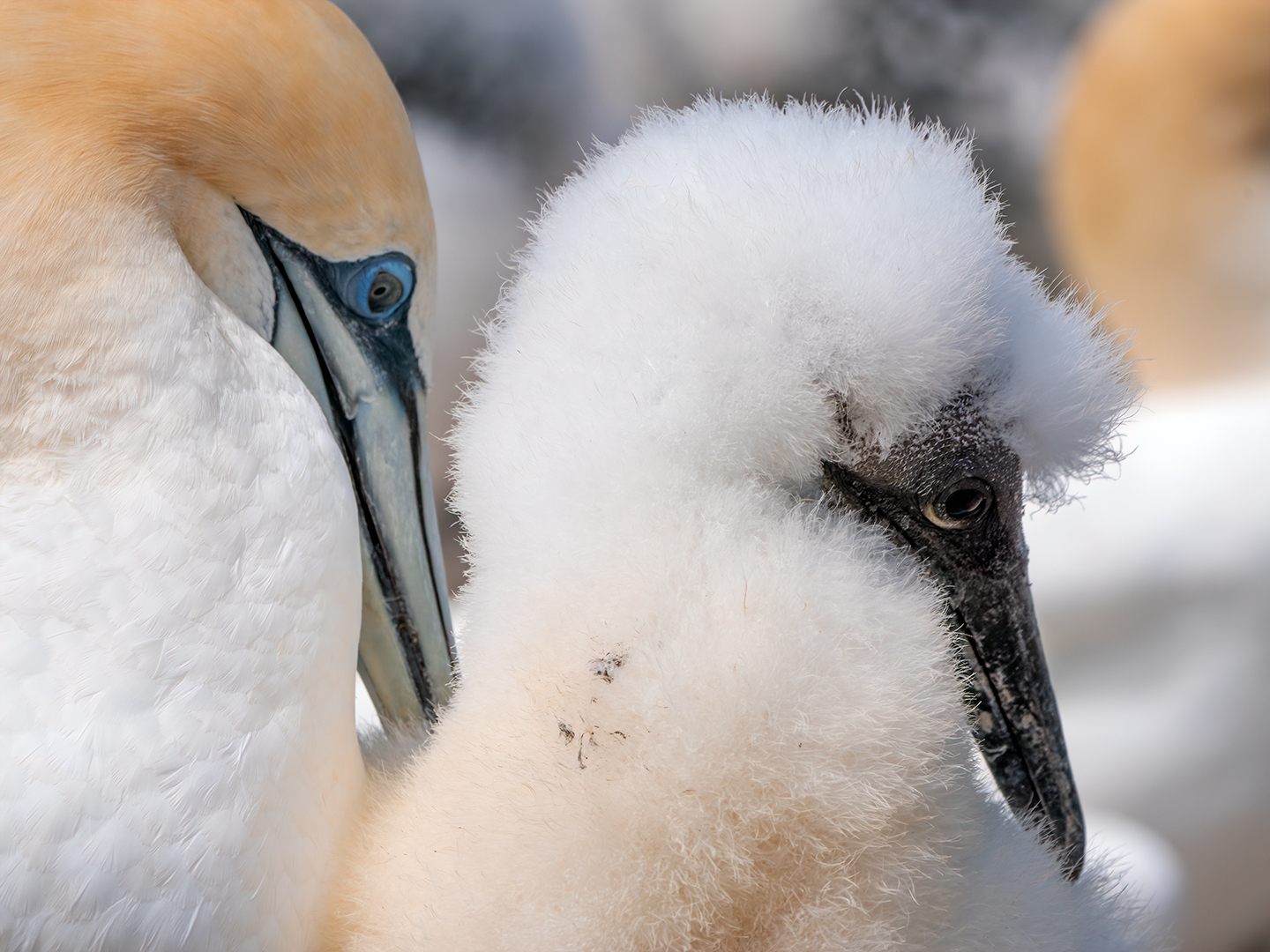 My submission had to be in by February 2022 and usually the results would be sent out the following March.  This year the Honours Board were unable to meet at the usual time due to Covid 19, so the wait was extended to the beginning of July. I was so excited when I found out that my set had been successful, and a little sad that my mother, who now suffers from dementia, no longer remembers issuing the challenge.  I know that she would be proud of my achievement and that is enough for me. 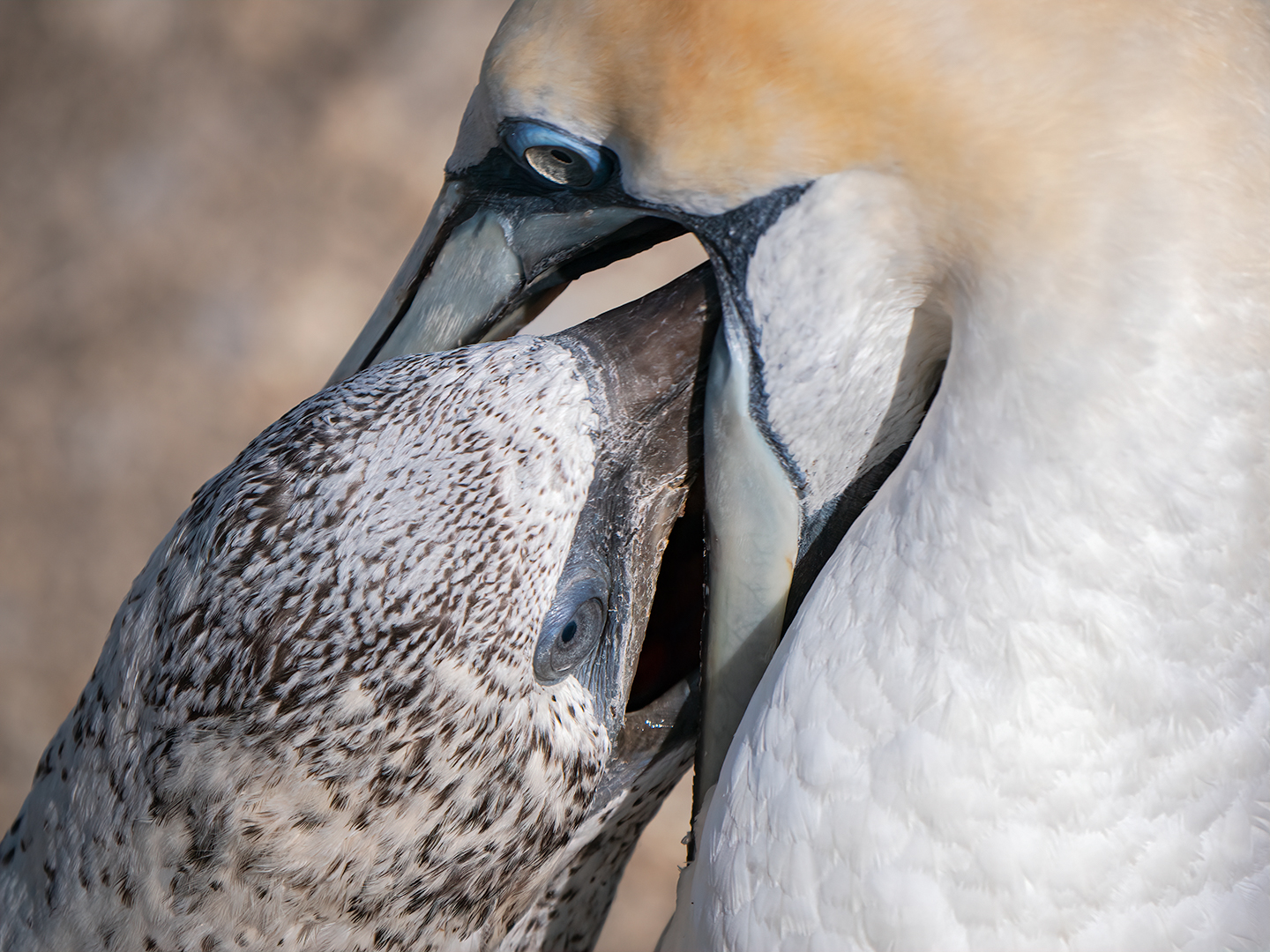 The images in this post are a selection from the portfolio, however if you wish to see the full set, they can be viewed here. 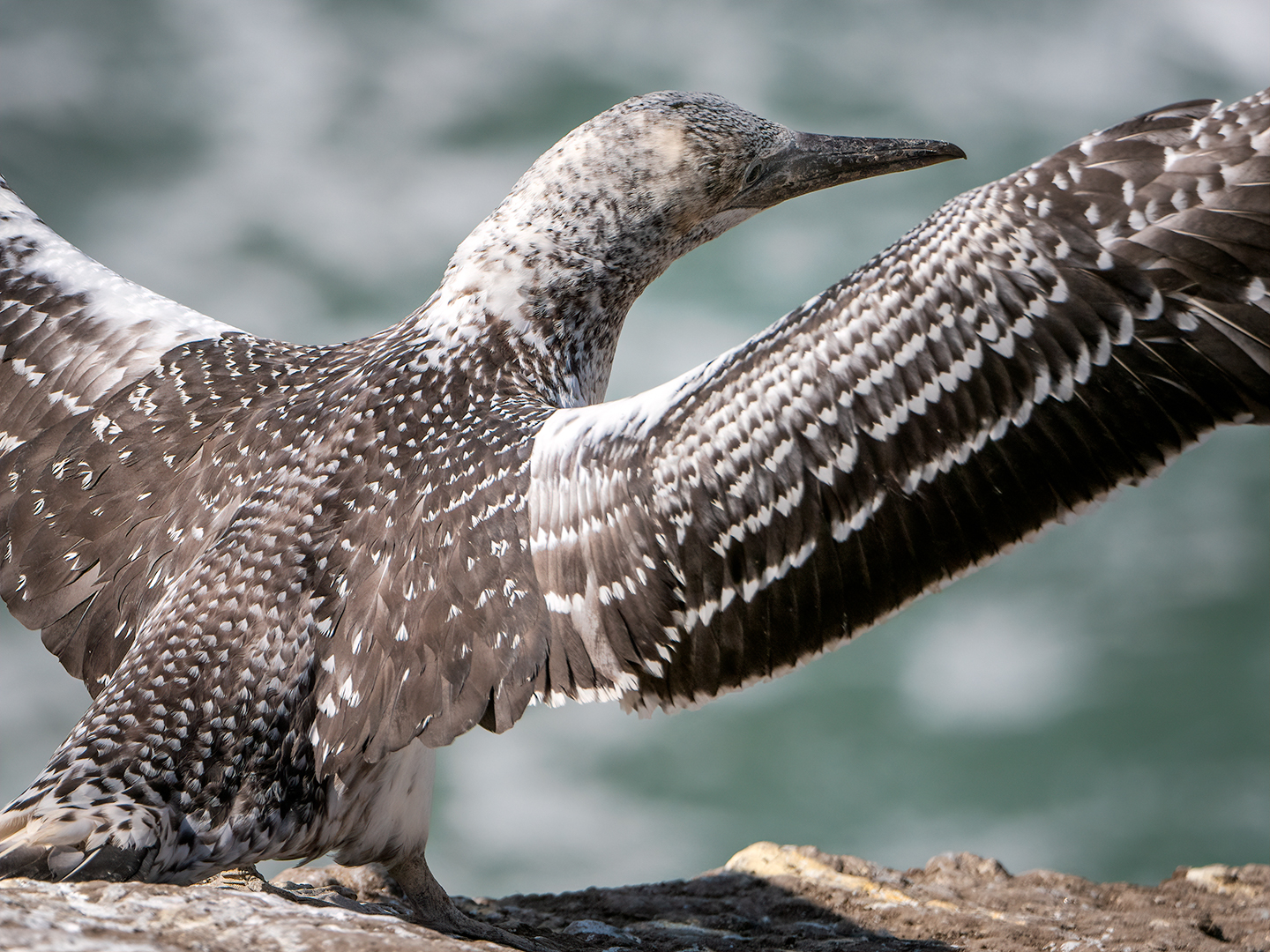