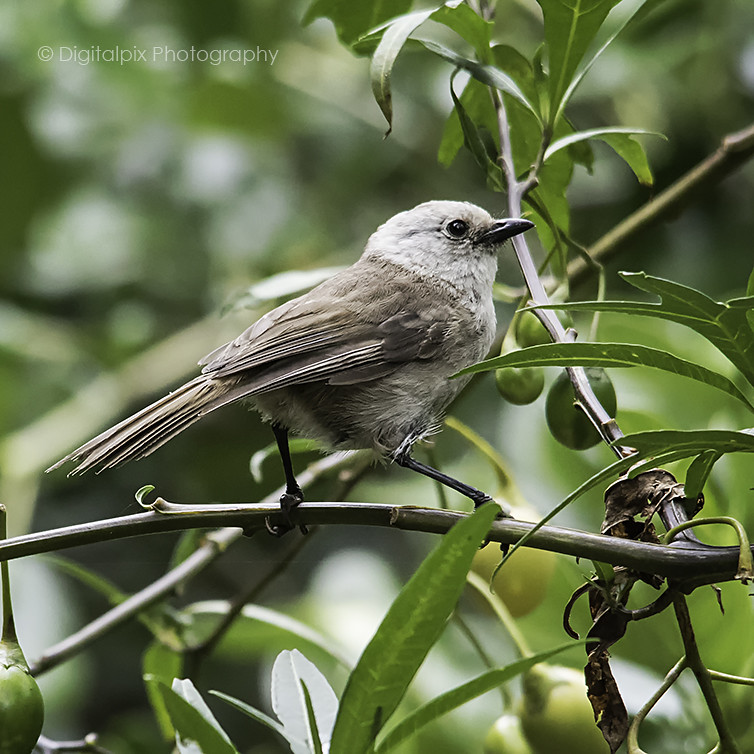 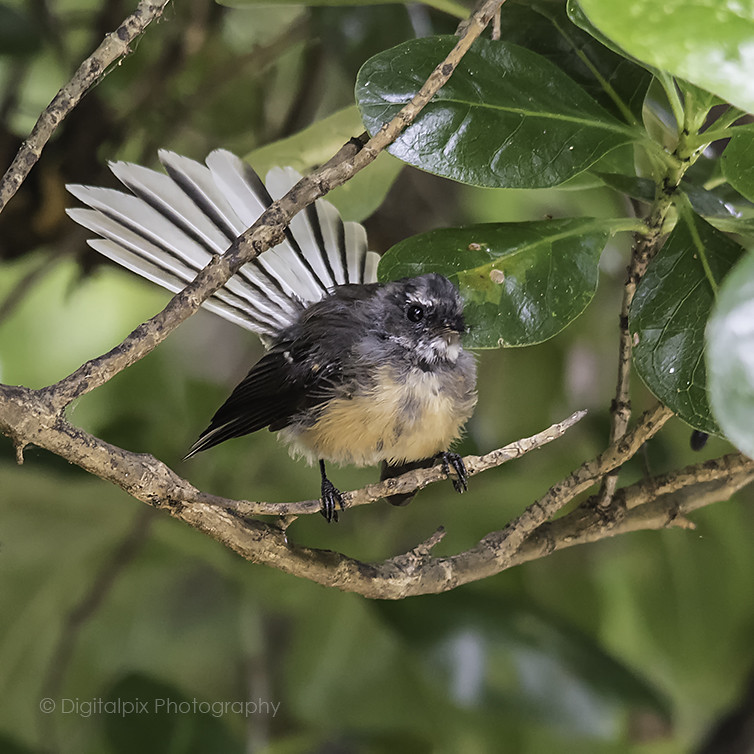 Yesterday saw us heading to Mana Island with the Hutt Camera Club.  It was the first cloudy day we have had in a long while which made it a little cooler for us but in the bush made it a little more challenging to get images of the birds. 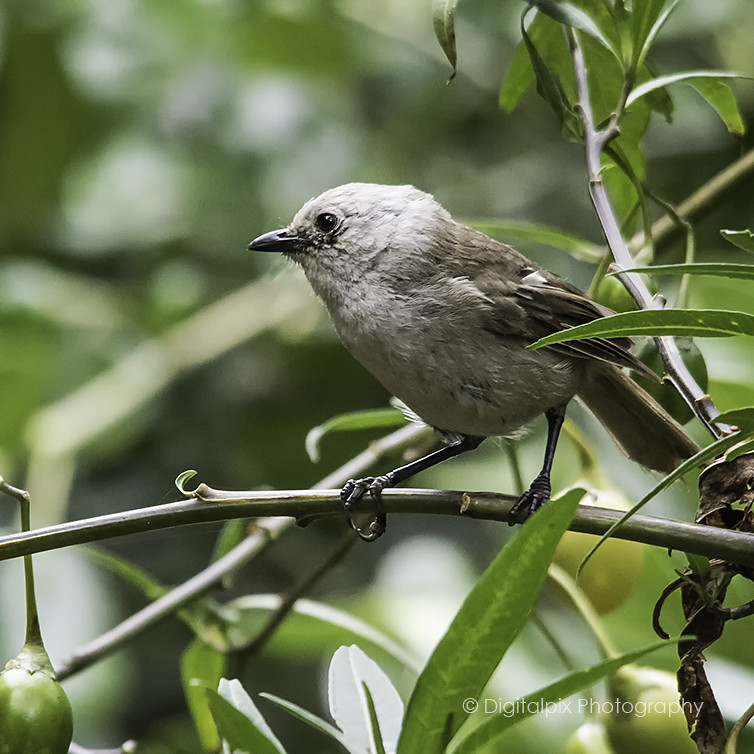 The birdlife on Mana Island is just plain awesome.  I was keen to check out the wetlands, but with the hot summer we are having they were anything but wet. I saw so many different species of birds and none of them really gave a damn about people wandering around, they just went about doing their thing. 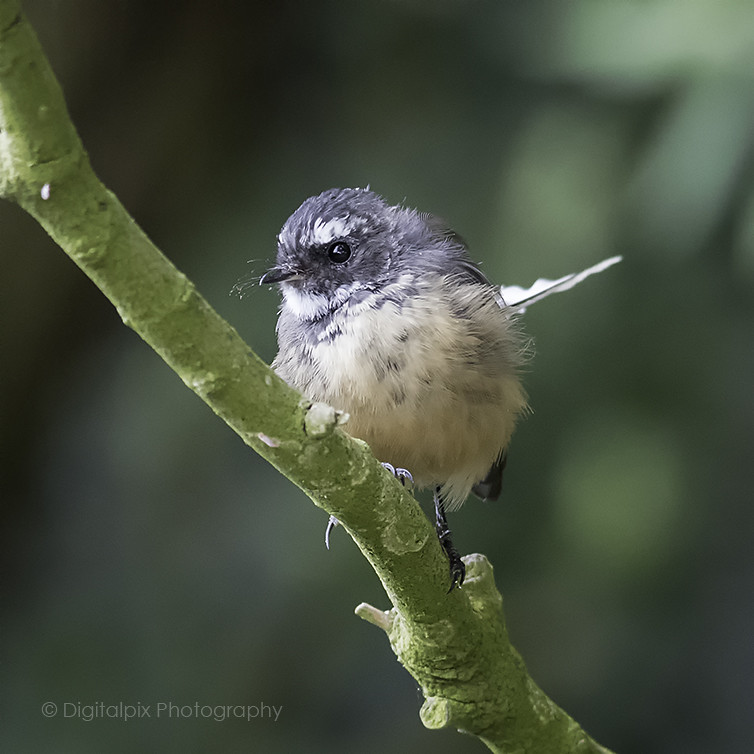 I took lots of photos while we were there but mainly concentrated on the ones I could get while sitting on my chair with my feet up. 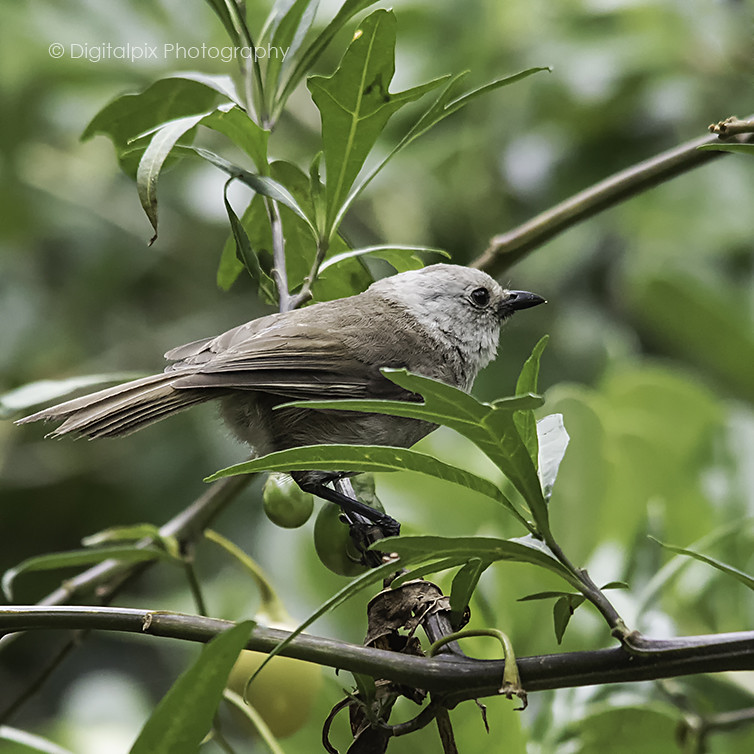 There were flocks of whiteheads up in the tree canopy that I could hear and see but not get a clean shot of but eventually sitting and waiting paid off as one came down low enough for me to photograph. 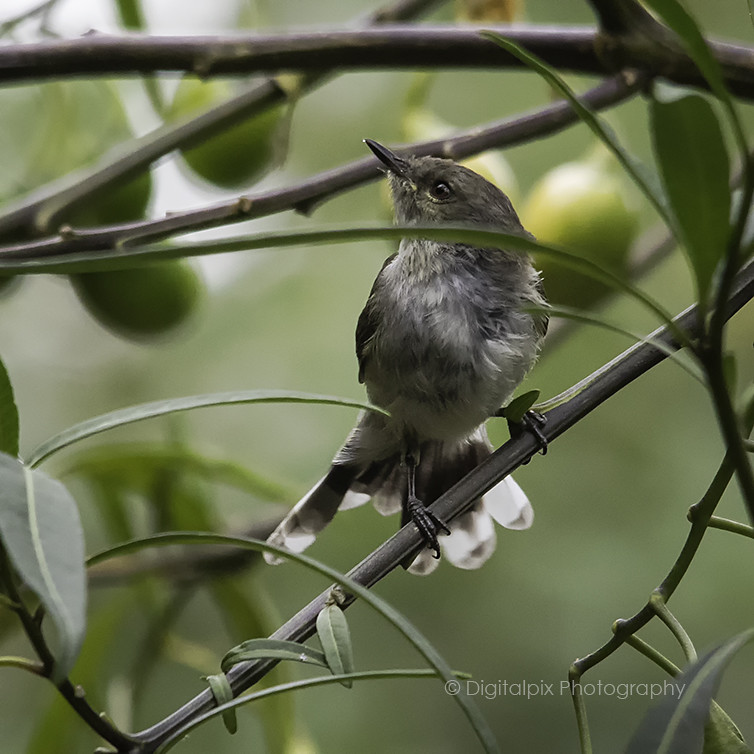 I saw a robin too but then go distracted by a fantail.  I got distracted by fantails a lot!  I did manage one little grey warbler (above) and a few others that I haven’t posted here but I think there is more than enough images in this post. 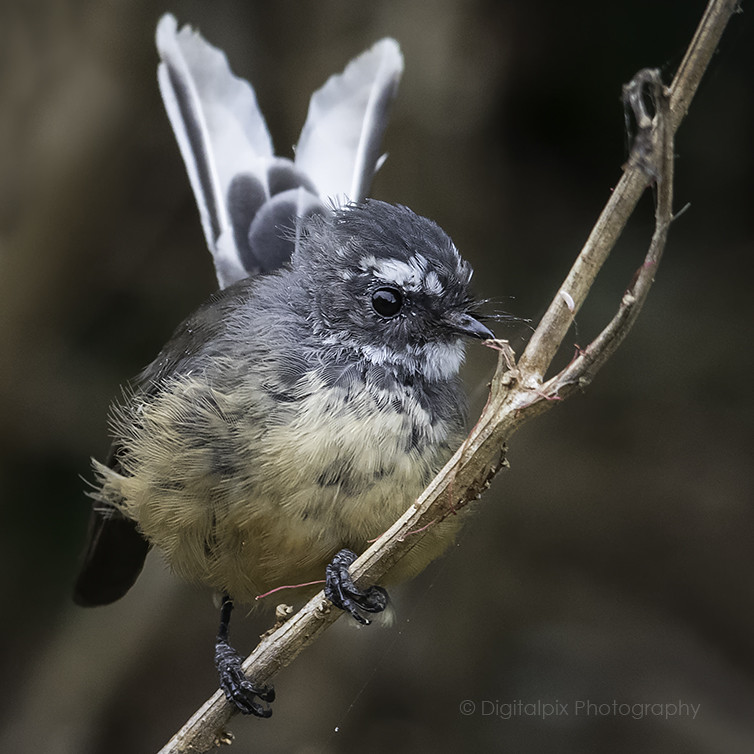 You might say I was being a tad ambitious heading over to Mana Island with a foot still recovering from surgery and if you ask me today I would agree with you, but I went all the same.  I figured if I could do Tiritiri Matangi, then Mana shouldn’t be a problem. Then we landed on the beach full of stones that moved when you walked on them.   The tracks around the island were great and were easy to walk on, but those stones really did my feet in.  Would I go back?  Probably yes – but then we like to suffer for our art! 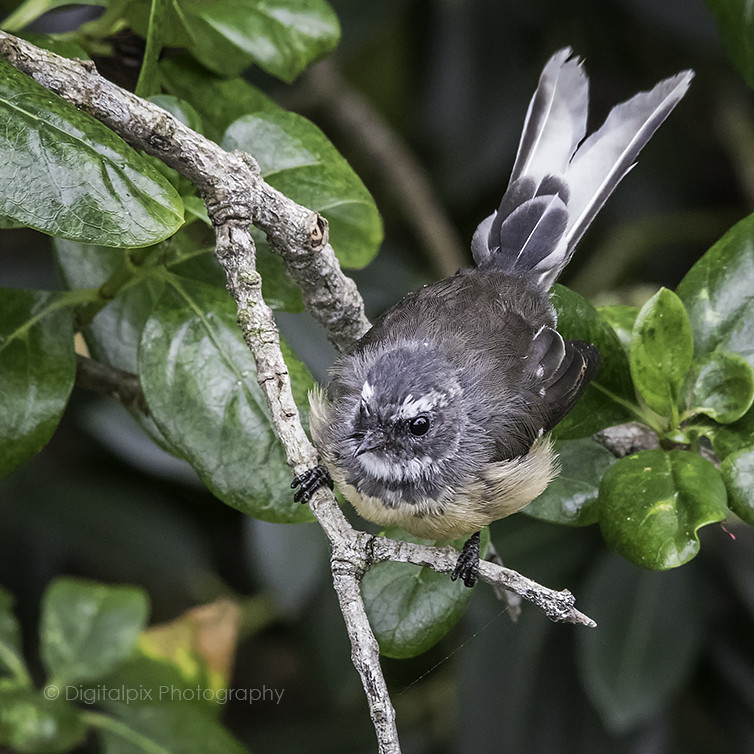