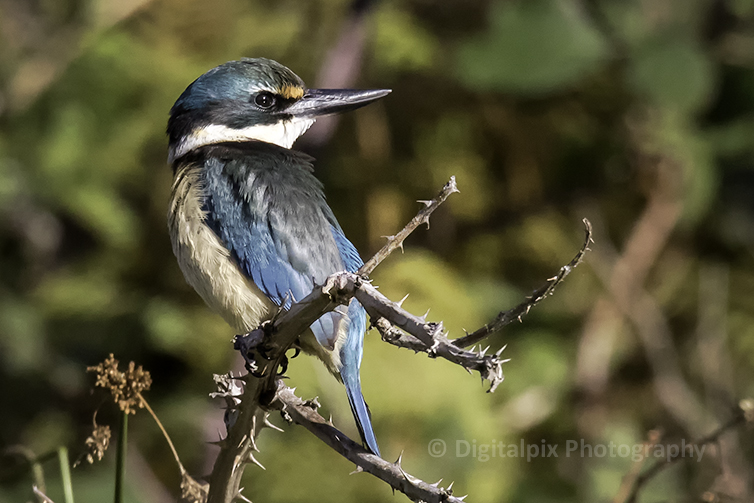 When most people head to the beach, I go in the opposite direction.  There are several small wetlands within the Wellington Region and thankfully none of them involve huge amounts of walking. So yesterday I was out with my camera visiting a small wetland. 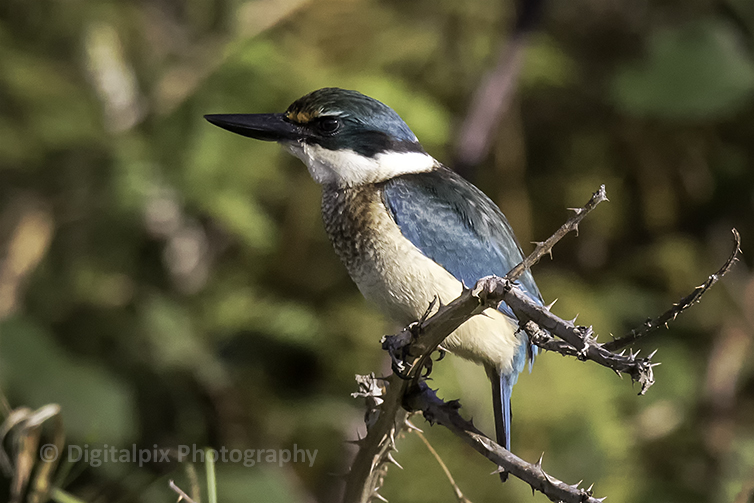 I really enjoy the quiet (other than the birds, flys, cicadas etc) and can sit for hours just watching the various activities going on around me.  I saw several young kingfishers diving in the ponds for food and I missed each and every dive!  I am so out of practice when it comes to kingfishers – something I am going to have to work on. 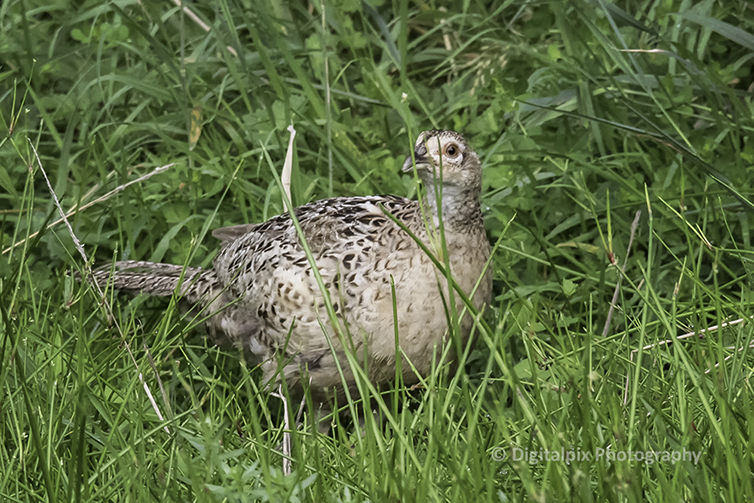 Then there is a rustle and the grasses moving when I have no idea what is making the noise.  I focus on the area and I see a pheasant.  This is the first pheasant I have photographed that wasn’t in captivity.  So another first for me.  She had some chicks with her but they were too well hidden, I just caught a glimpse now and then. 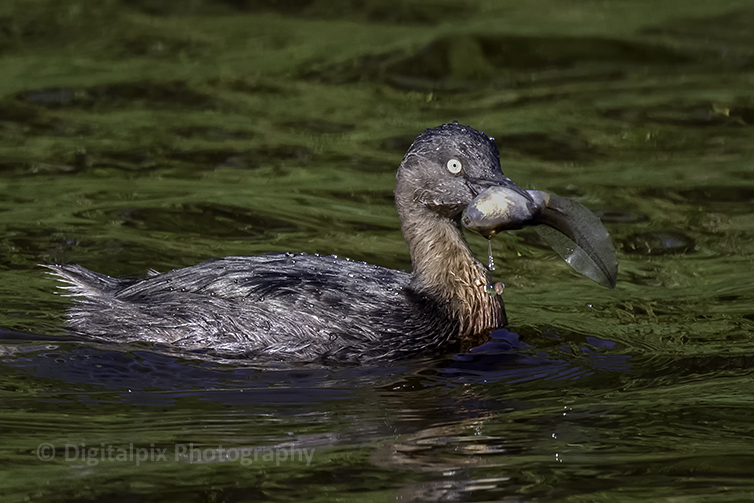 Next is the dabchick with a tadpole.  I have never seen this before and was fascinated not only to capture it with its prey, but also to watch as it totally disembowelled it before finally swallowing it down.  I haven’t posted the later image as it was a bit gruesome. 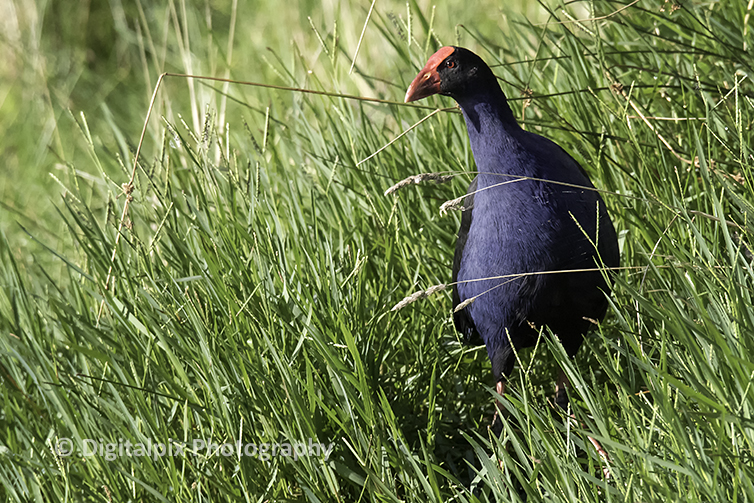 Finally I have a friend who loves pukekos, so these last two images are for her.  I have other friends who find them a total pest on their farms but they can just shut their eyes if they don’t want to look at them 🙂  Enjoy Shaz, these are for you! 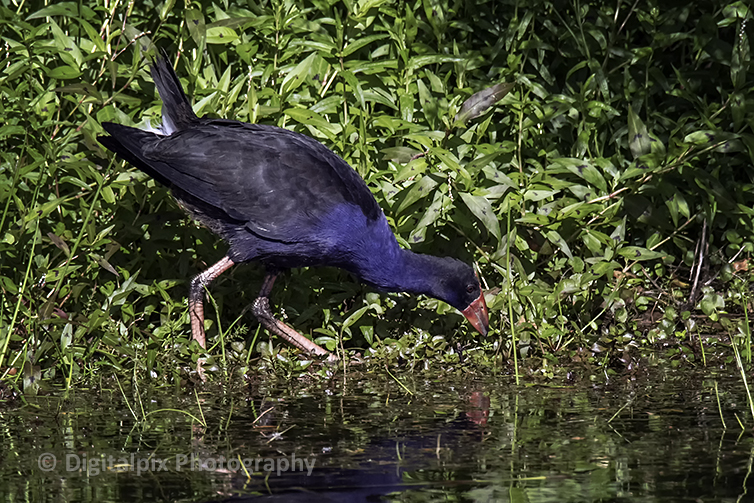