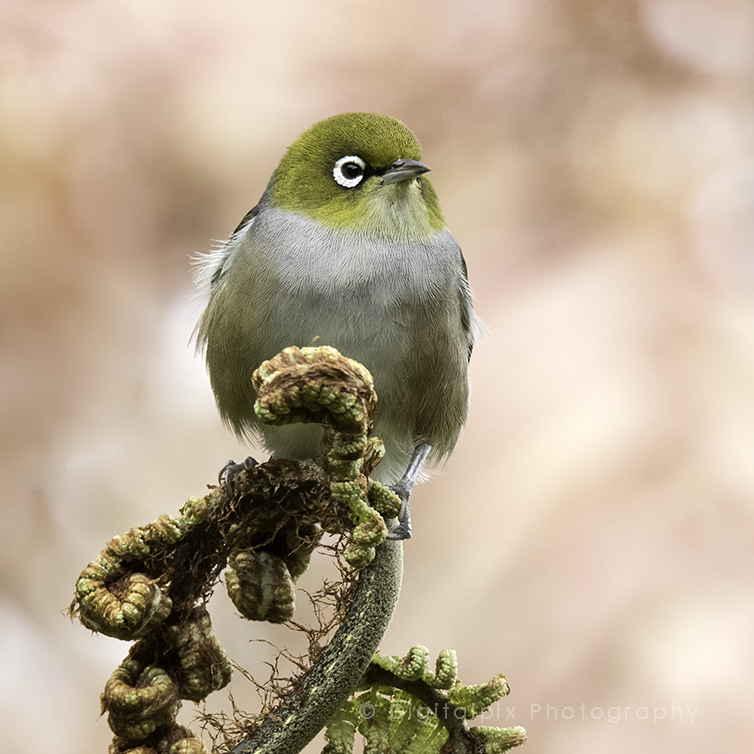 When the Sigma 150-600S first came out, I first in line to purchase one.  I love the clarity that the better glass gives to my images and while I bought it with the kingfishers in mind, I haven’t really had much of a chance to use it with them because of my foot. The lens is very heavy – as is my camera – for me anyway so I had to purchase a gimbal head for my tripod to be able to use it. 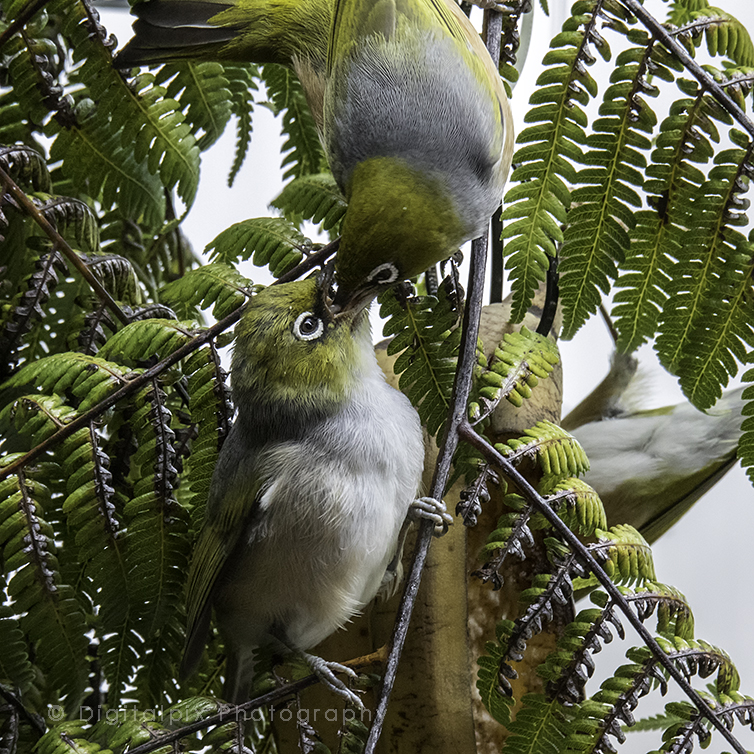 I purchased one from China on the advice of a trustworthy friend, however when it arrived it was damaged and rather than replace, the supplier just refunded a portion of the price and I used it as it was.  Now the damaged part is refusing to work at all making it useless on the tripod, so I thought I would give it a try on the monopod. 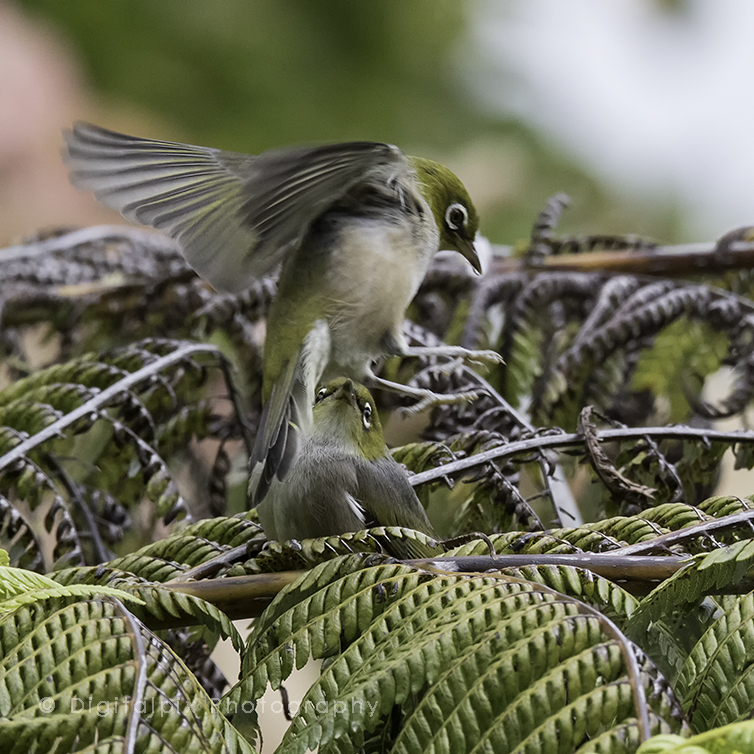 If it worked then I would be able to use the bigger lens more often because not every situation is suitable for a tripod. It did work, but we decided to replace it anyway because there are times when I am going to need the tripod and it will be way too frustrating if it doesn’t perform.  This time I have purchased in New Zealand and paid about twice as much as last time hoping that the quality will match the price. 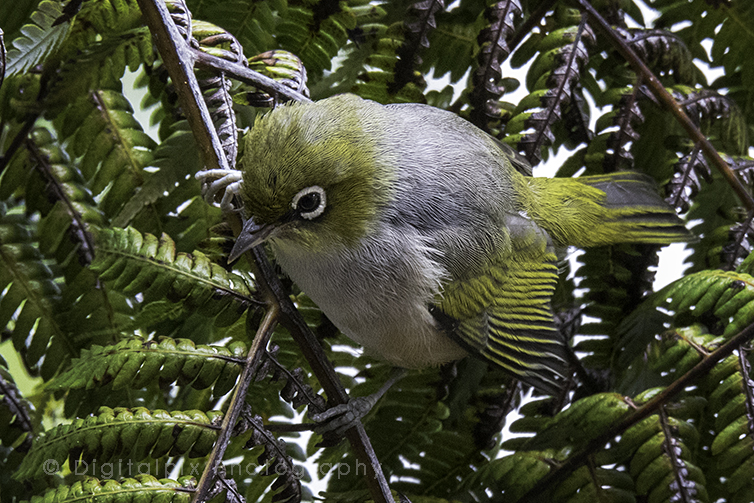 Today I trialled the new gimbal on my monopod to get in some practice before our up-coming road trip.  I have lots of bird photography planned on the trip so need to know it is going to work exactly how I want it to.  Any excuse to play with my camera 🙂 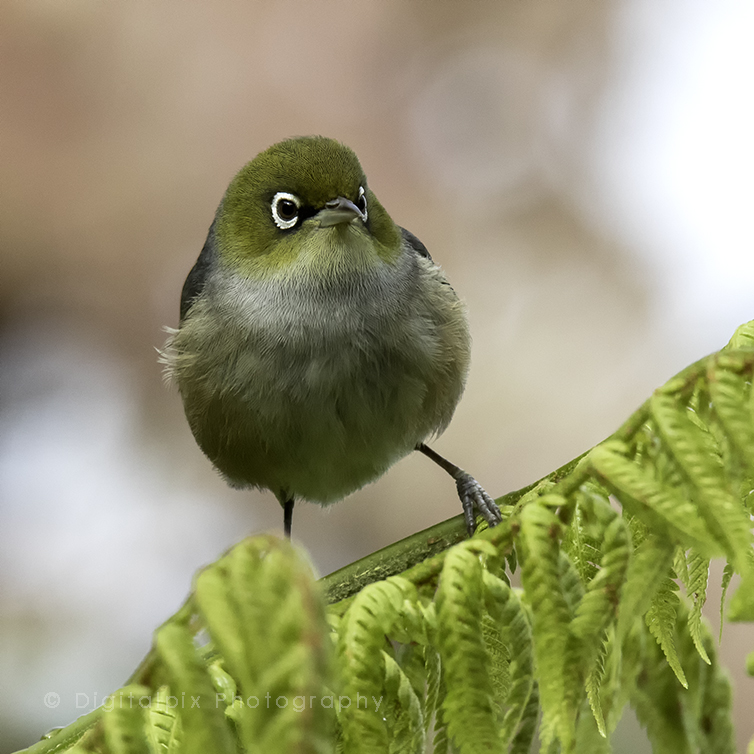