Our usual Friday outing was off to an early start this morning as we headed up Transmission Gully to Queen Elizabeth Park wetlands. I find that the water is usually very still and mirror like if we arrive there early enough and it was indeed very still today. However with it being duck shooting season, it was also very crowded.  We watched as the Canada Geese (of which there were heaps) head off down the end of the lake in groups, before turning and taking flight over the rest. They repeated this pattern until all the geese had flown off.  While this was happening we also had some cheeky fantails flitting around us.  They were acting more like friendly little robins, than fantails. When we had exhausted all opportunities at the wetlands, we headed off to Waikanae Estuary where we barely left the carpark as there was so much going on to photograph.  All together a fun shoot. 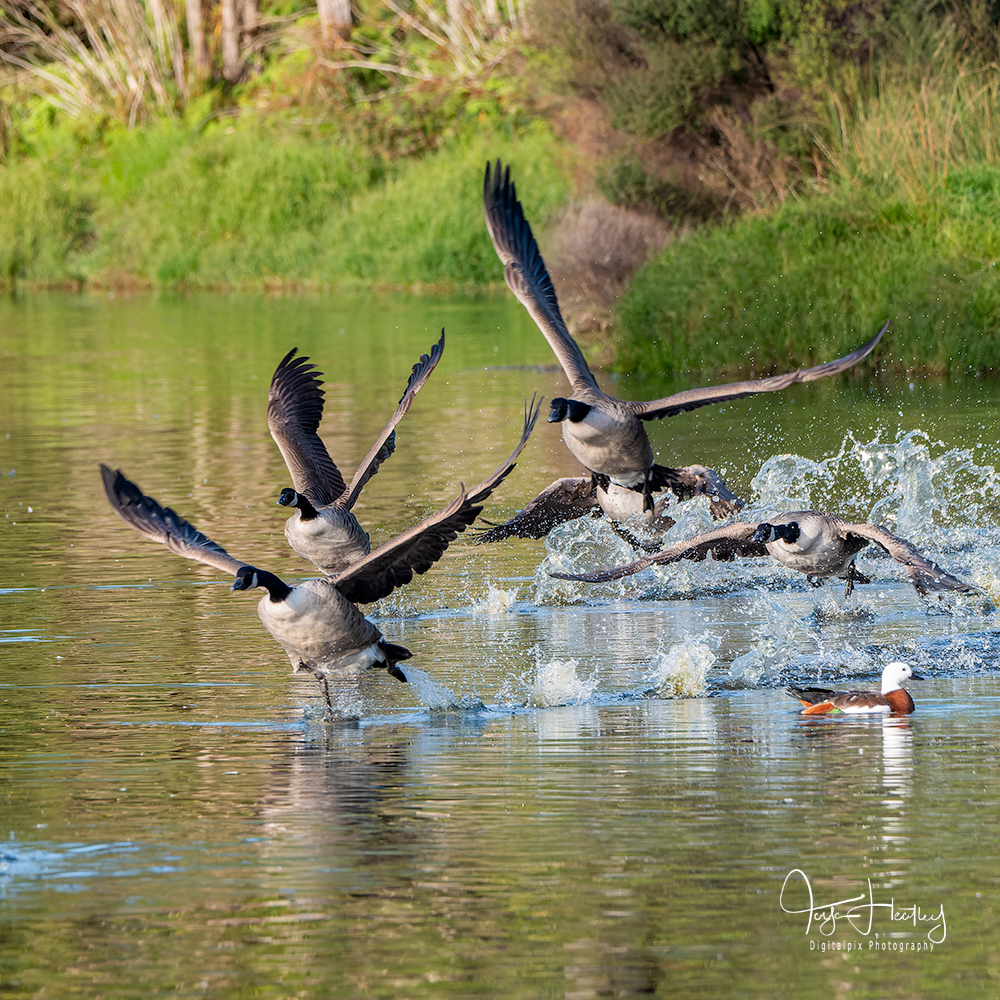 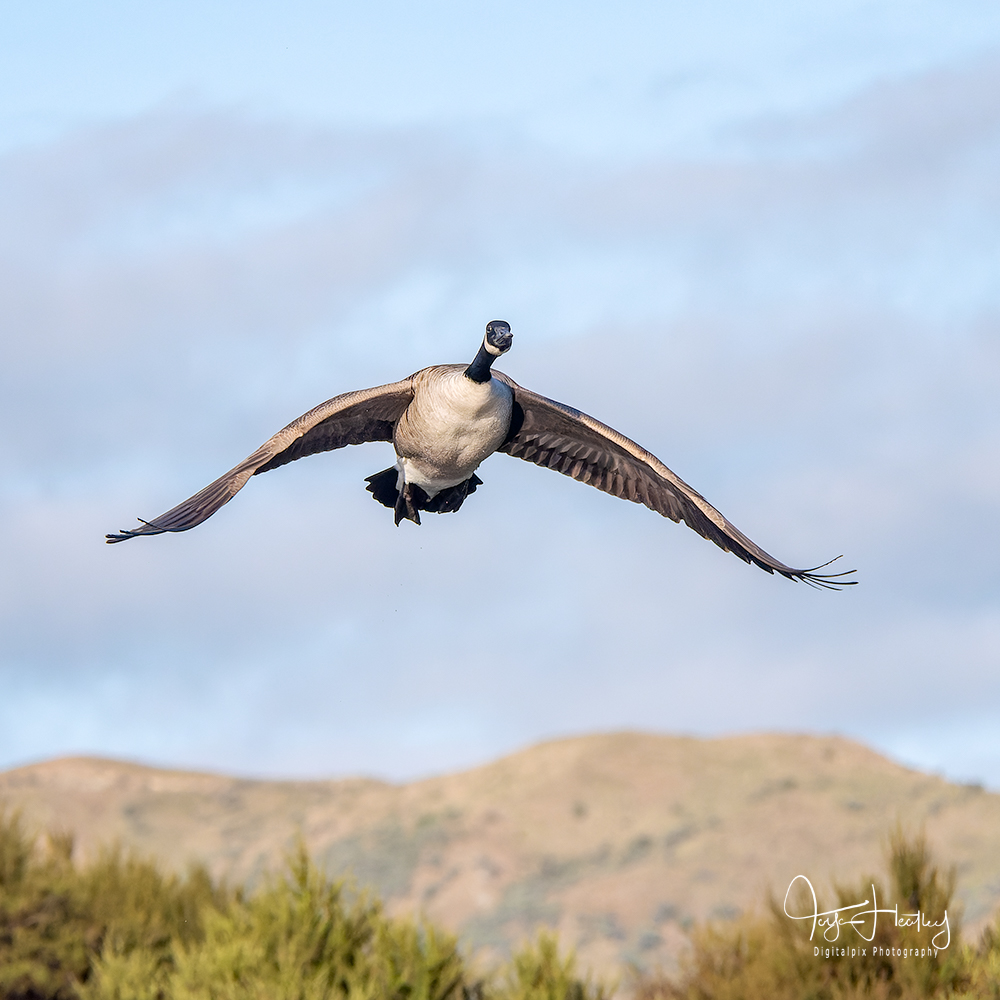 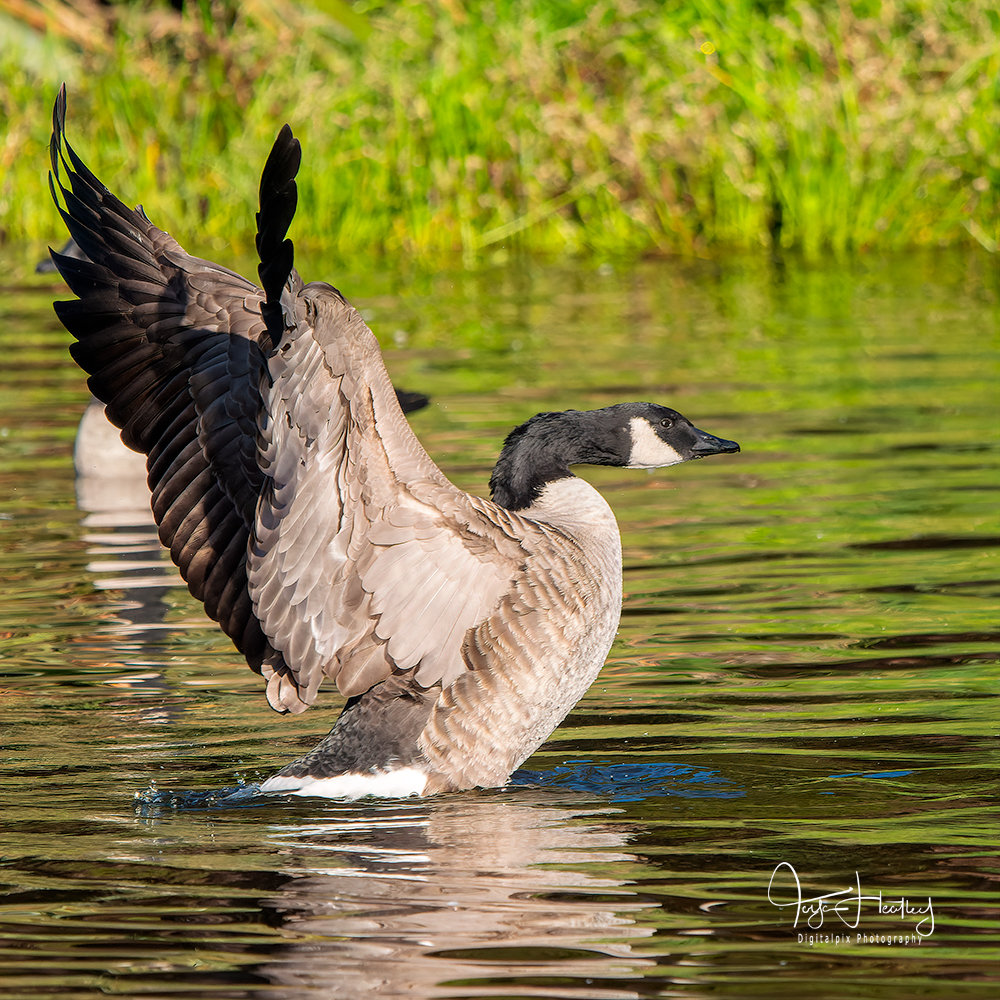 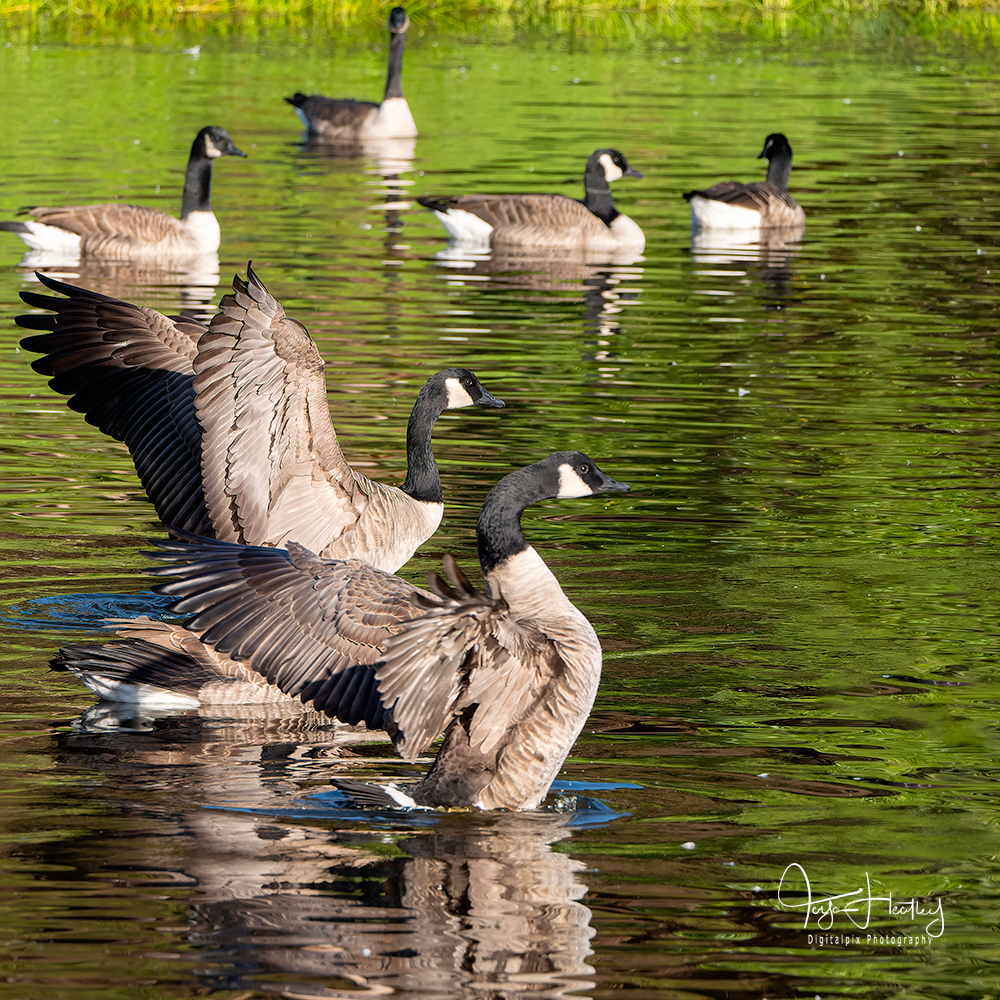 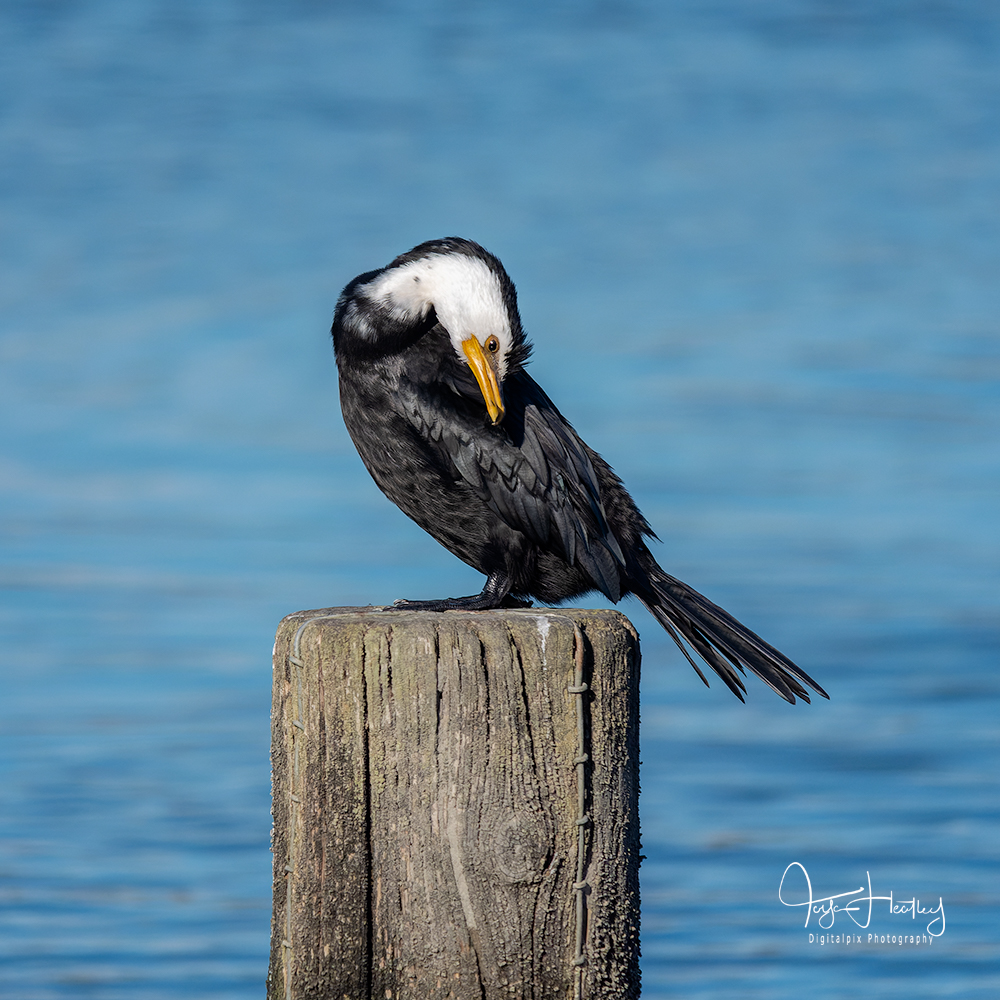 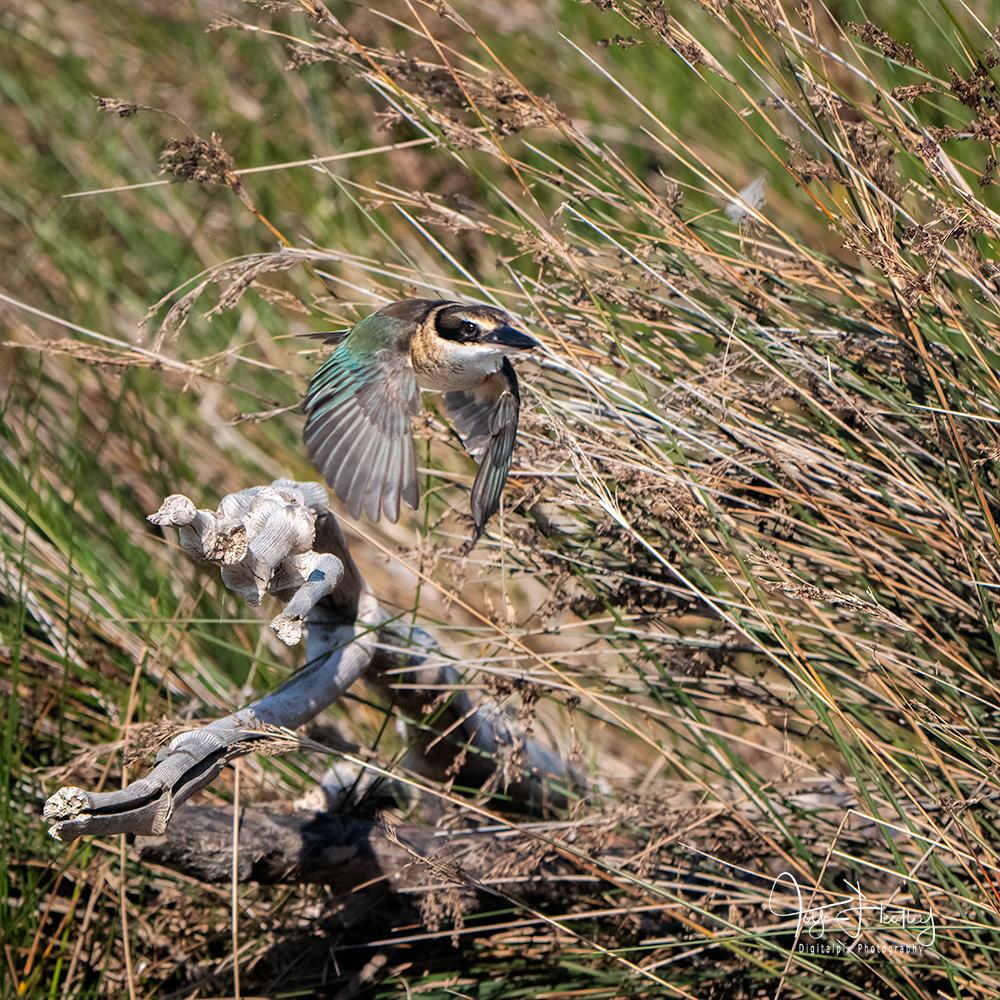 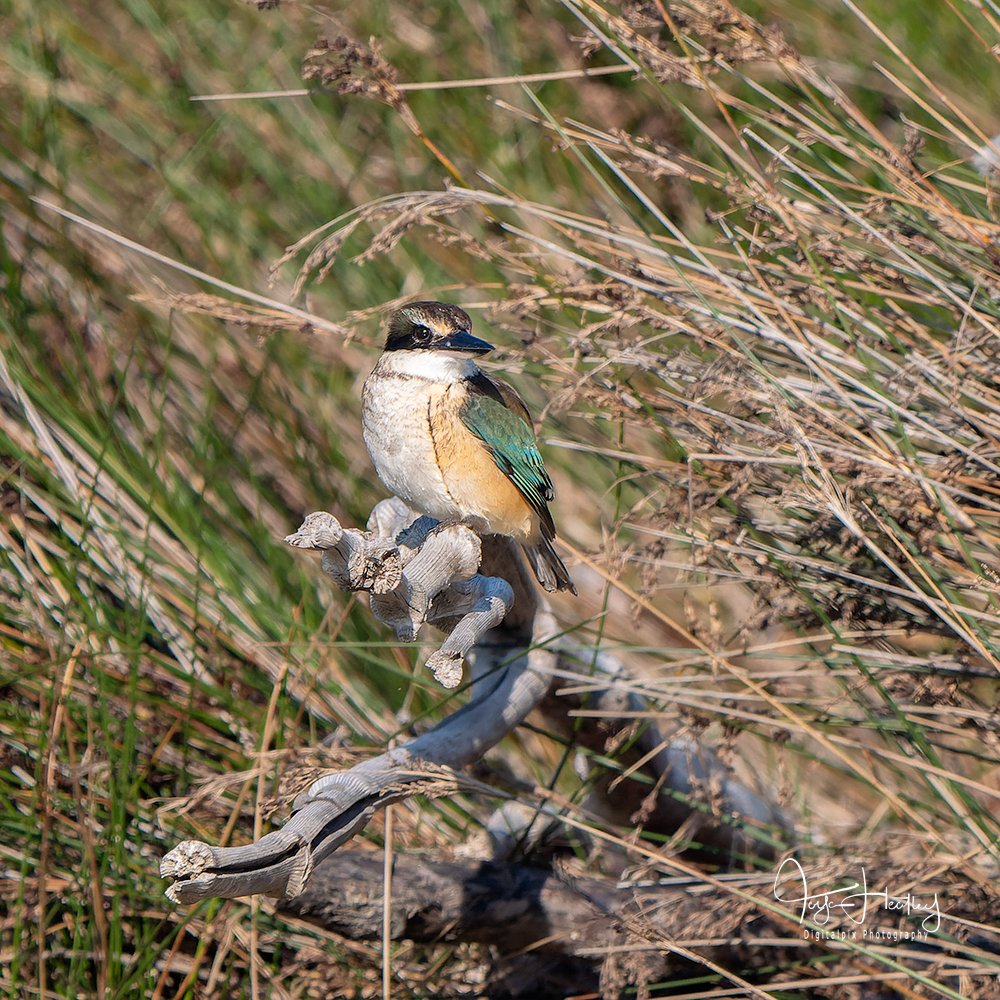 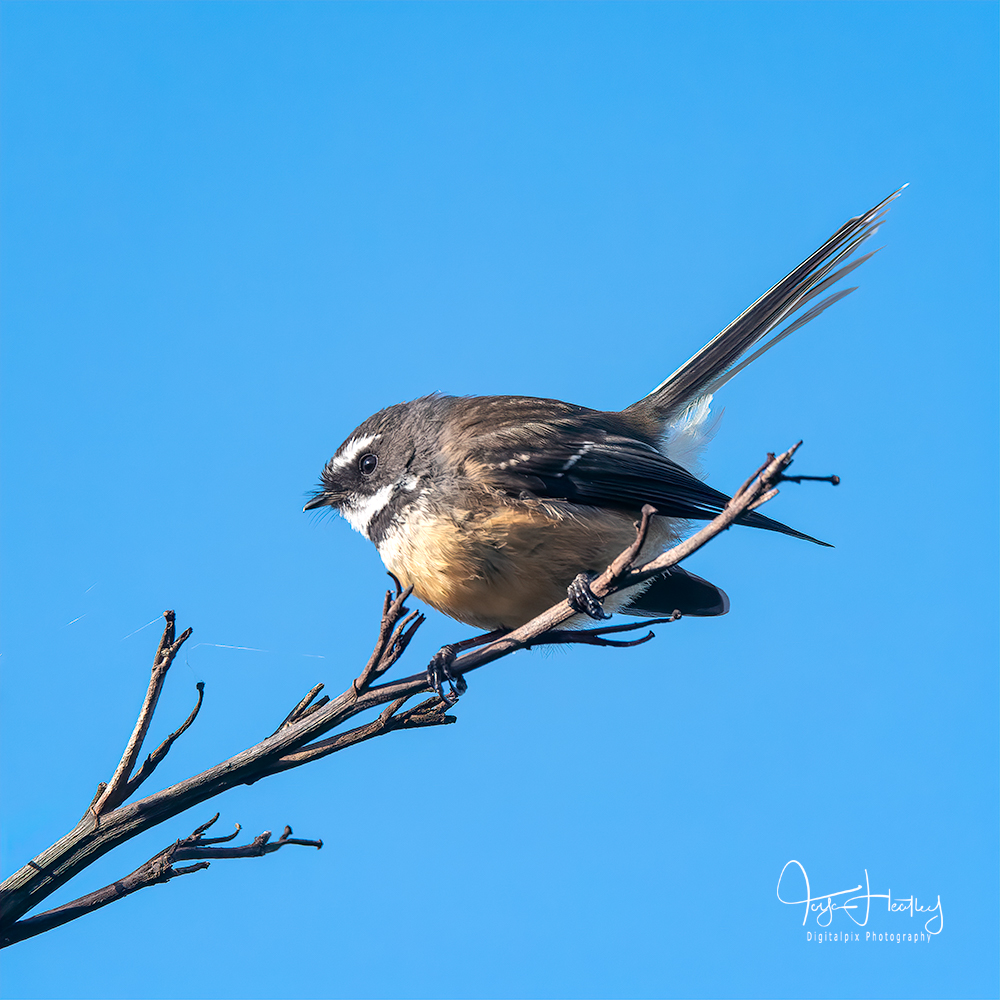 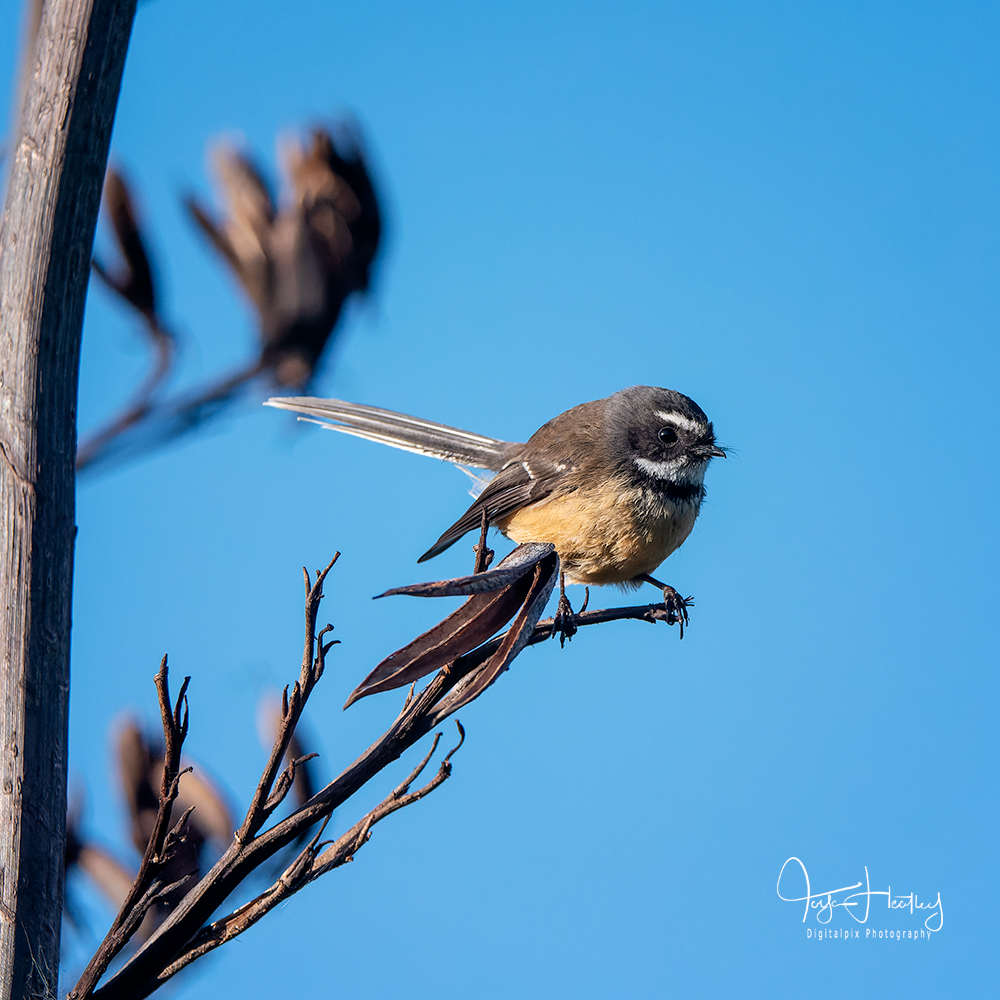