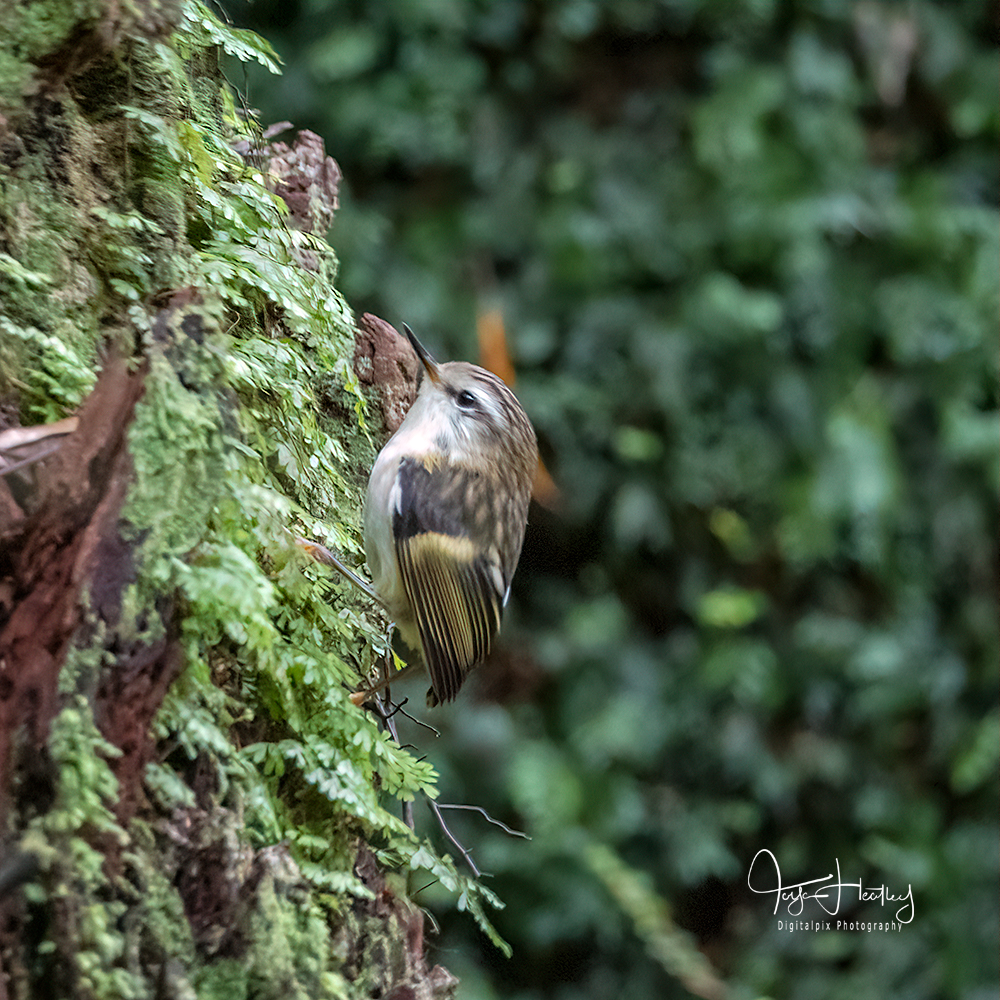 Last Friday a fellow photographer and I traveled to Havelock North. On the way there we stopped off at the Pūkaha National Wildlife Centre where we spent a couple of hours wandering around the tracks, enjoying the bush and the birds.  We enjoyed it so much that we stopped off there again today on our way home.  One bird I particularly wanted to capture an image of was the rifleman.  I had been told by a friend where they were nesting last year and I was very suprised to find one in that exact spot.  According to one of the staff, they are nesting there again. We were then told of two other nest sites which is where I found this little beauty. 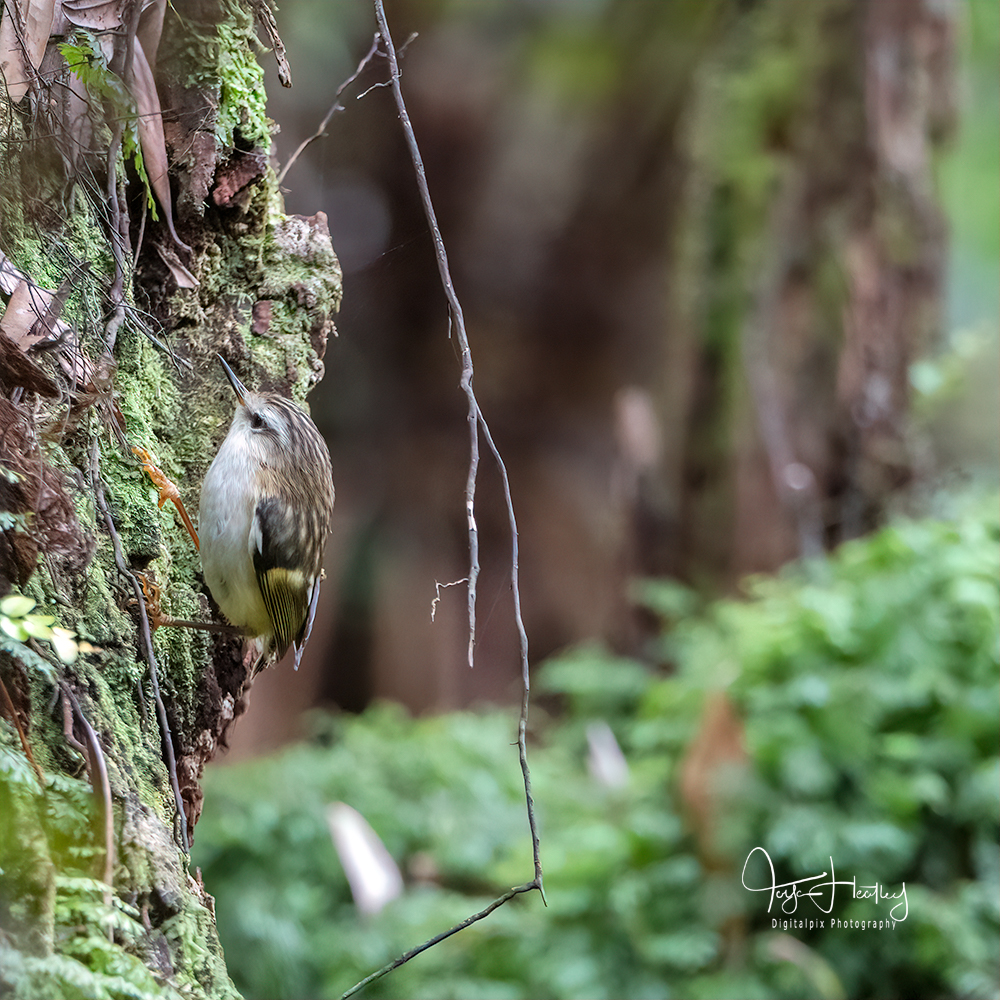 I have seen the rifleman or tītitipounamu at Zealandia Ecosanctuary, but I have to say they are much easier to find at the Pūkaha National Wildlife Centre. We saw so many birds during our time there including some very cheeky kaka who tried to eat our lunch.  When we got into the car we had the windows open while organising ourselves and then we hear a noise on the roof of the car and a large beak hanging down into the window checking out the inside of the car! 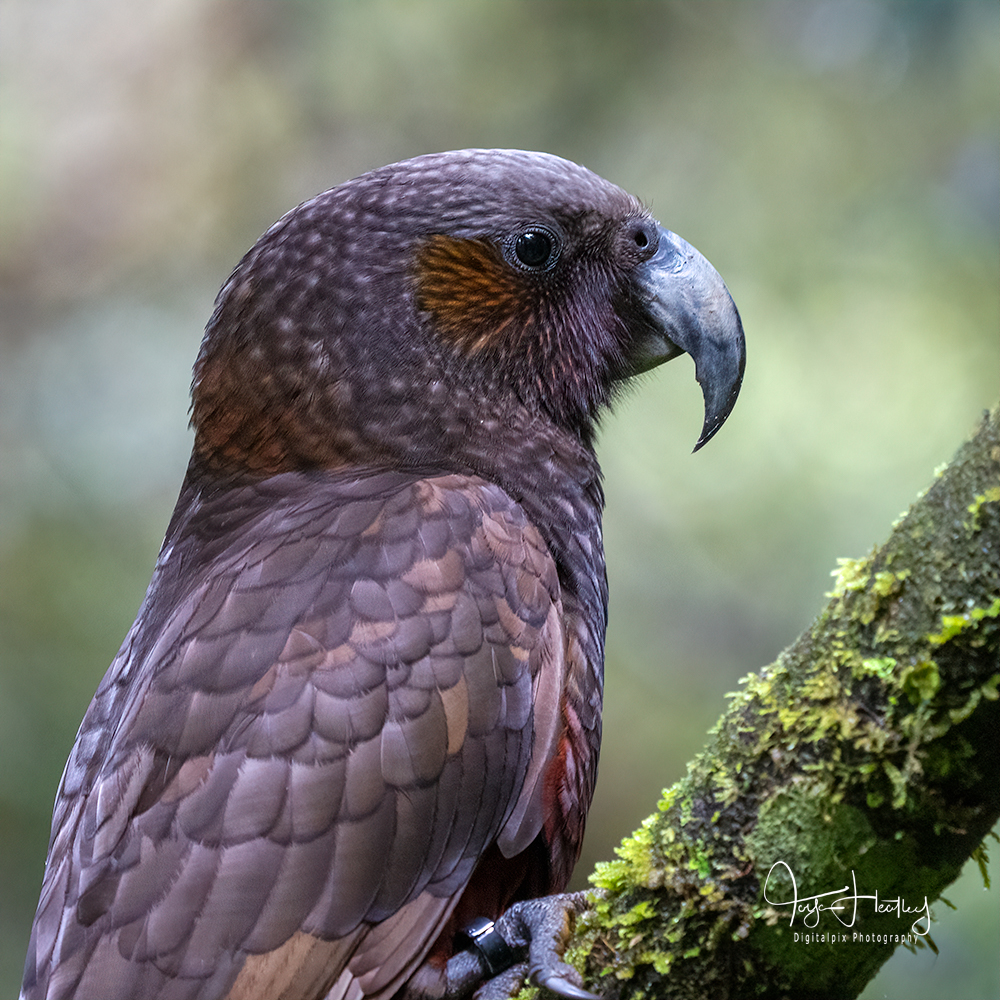 The bellbirds were also putting on a grand display for us on the kowhai tree.  They never stopped for more than a few seconds but when they did, I was ready with the camera. These are a selection of images from both visits.  Definitely a place to visit if you are passing through. 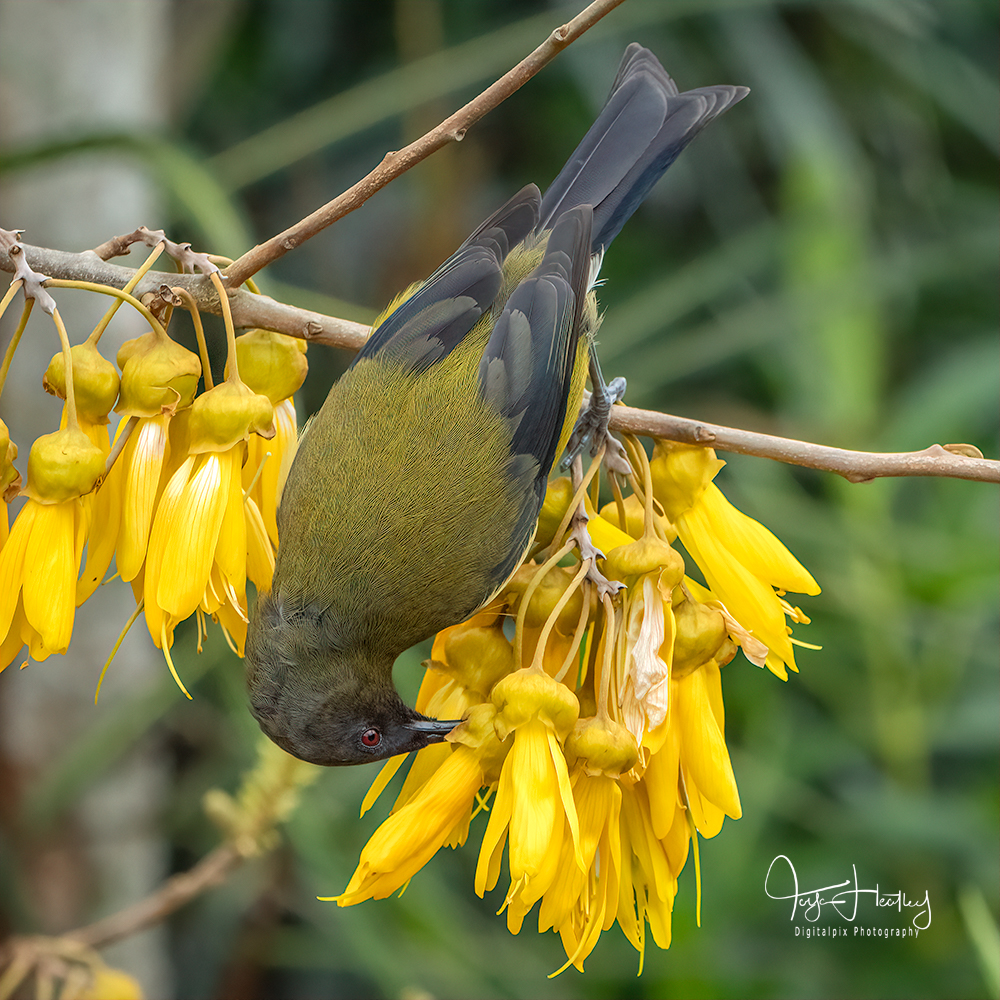 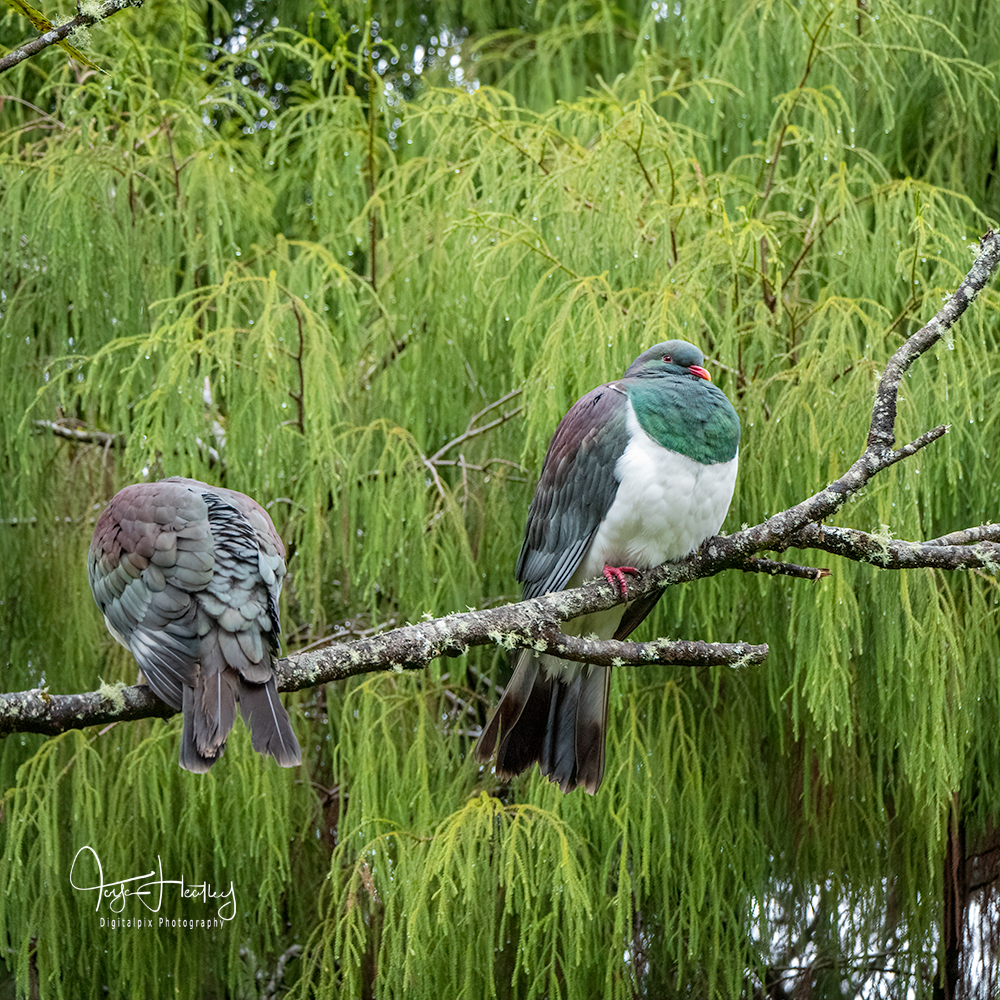