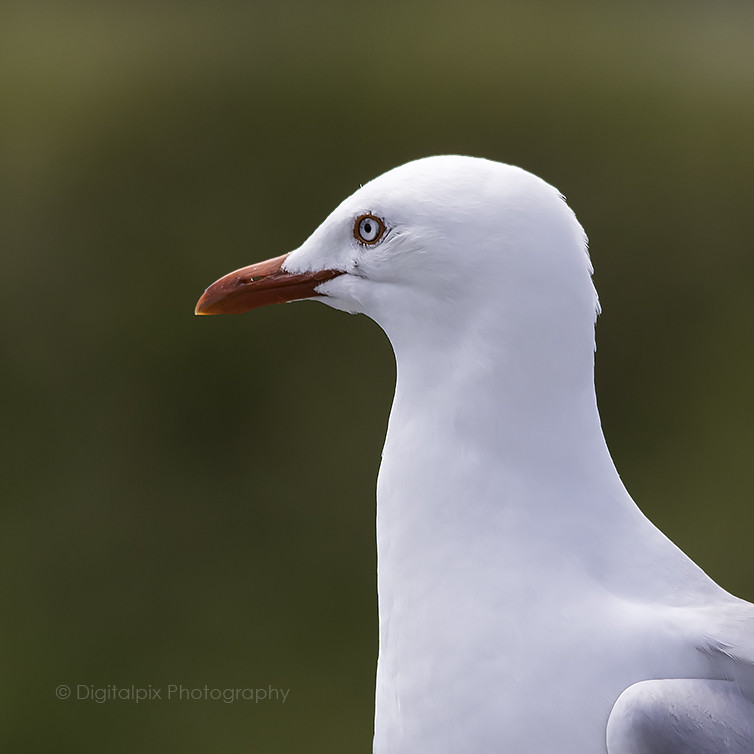 Yesterday we made another visit to Waikanae, and the Waimanu Lagoon.  Unfortunately someone forgot to send the memo to the birds because when we arrived, there were very few there. 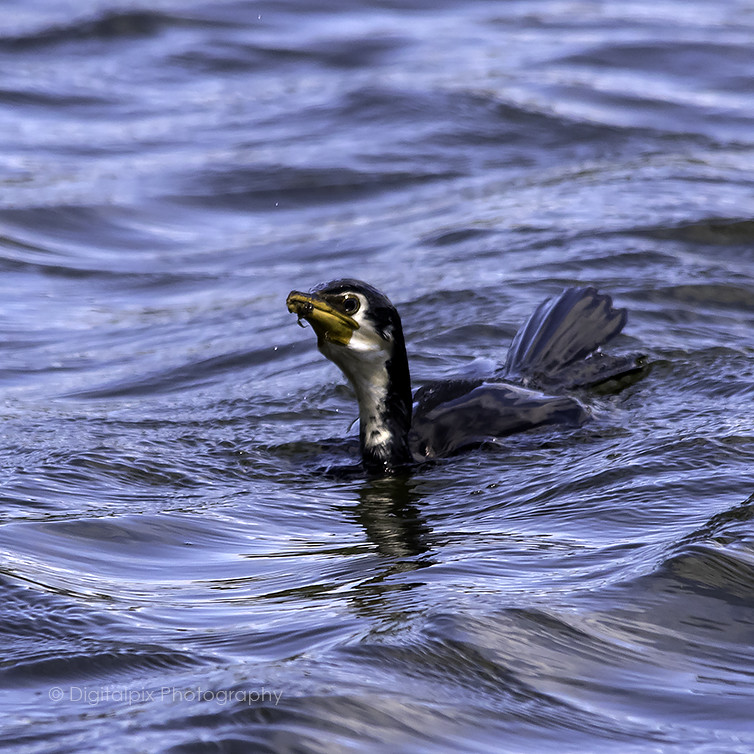 I sat and watched a little shag busy diving for dinner.  It appeared to be swallowing something most times it surfaced but I had to be very quick to see exactly what it was.  It appears that crab was on the dinner menu for the day.  I really like how slick their feathers look when they are wet. 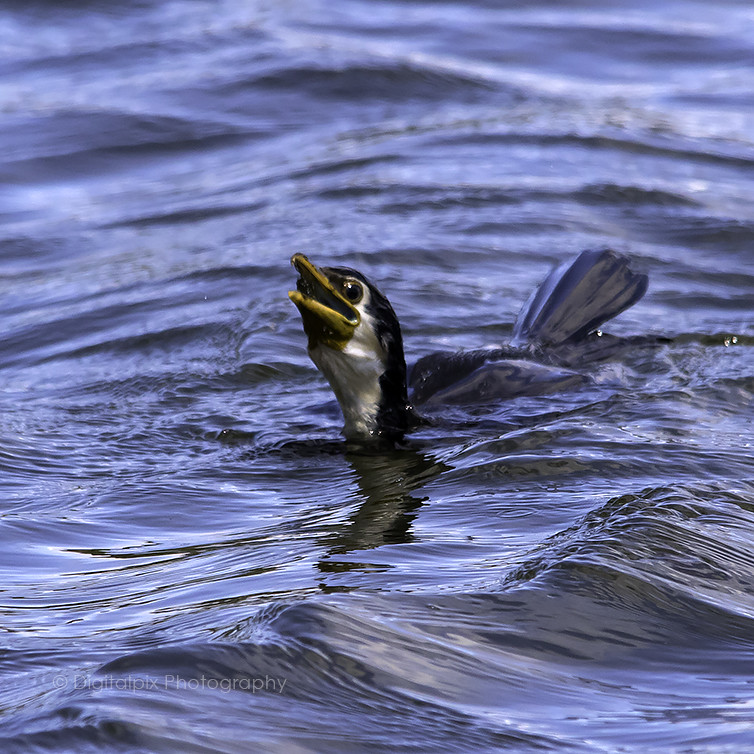 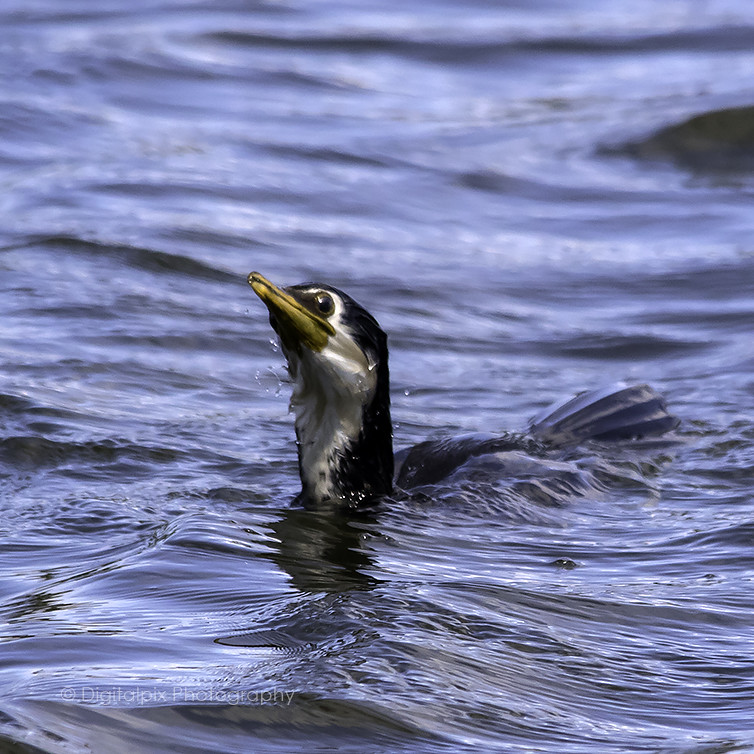 I was getting desperate so turned to the gulls.  I was busy taking a portrait of a willing model when the shot was photo bombed by another gull. I actually like that shot too, so have included it here as well. 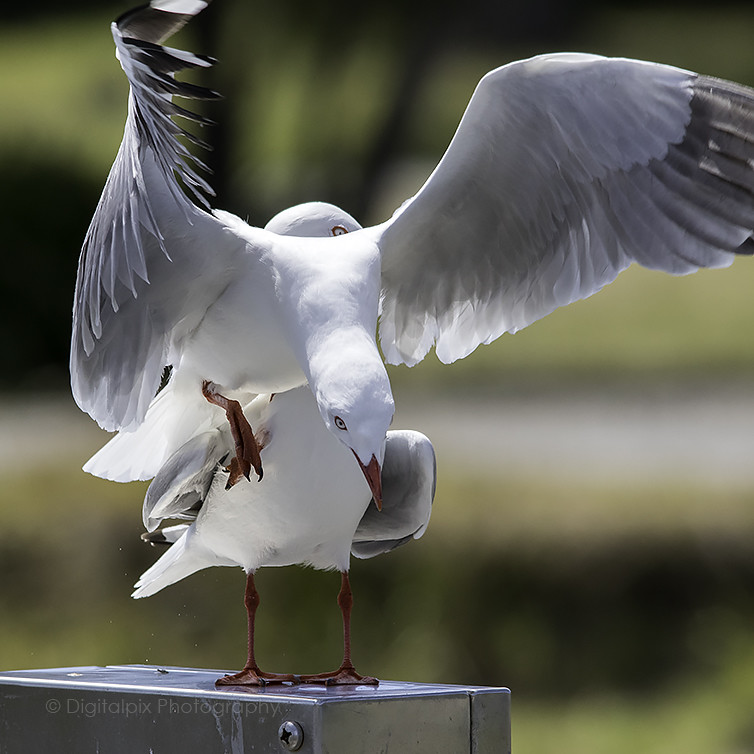 After sitting waiting for something to happen we decided to call it a day.  Looking around in the trees where the car was parked we spied a grey warbler and I managed three shots of it before it too disappeared. 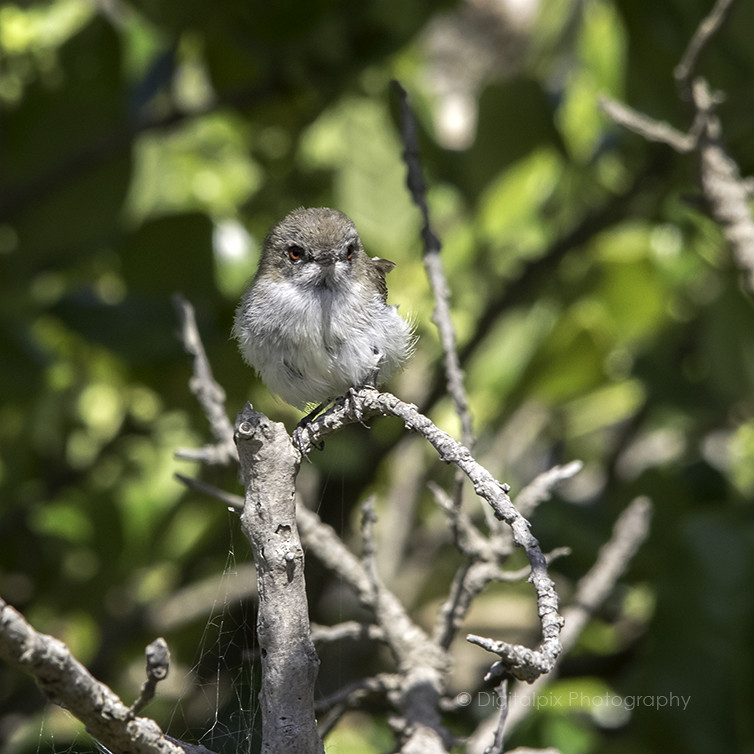